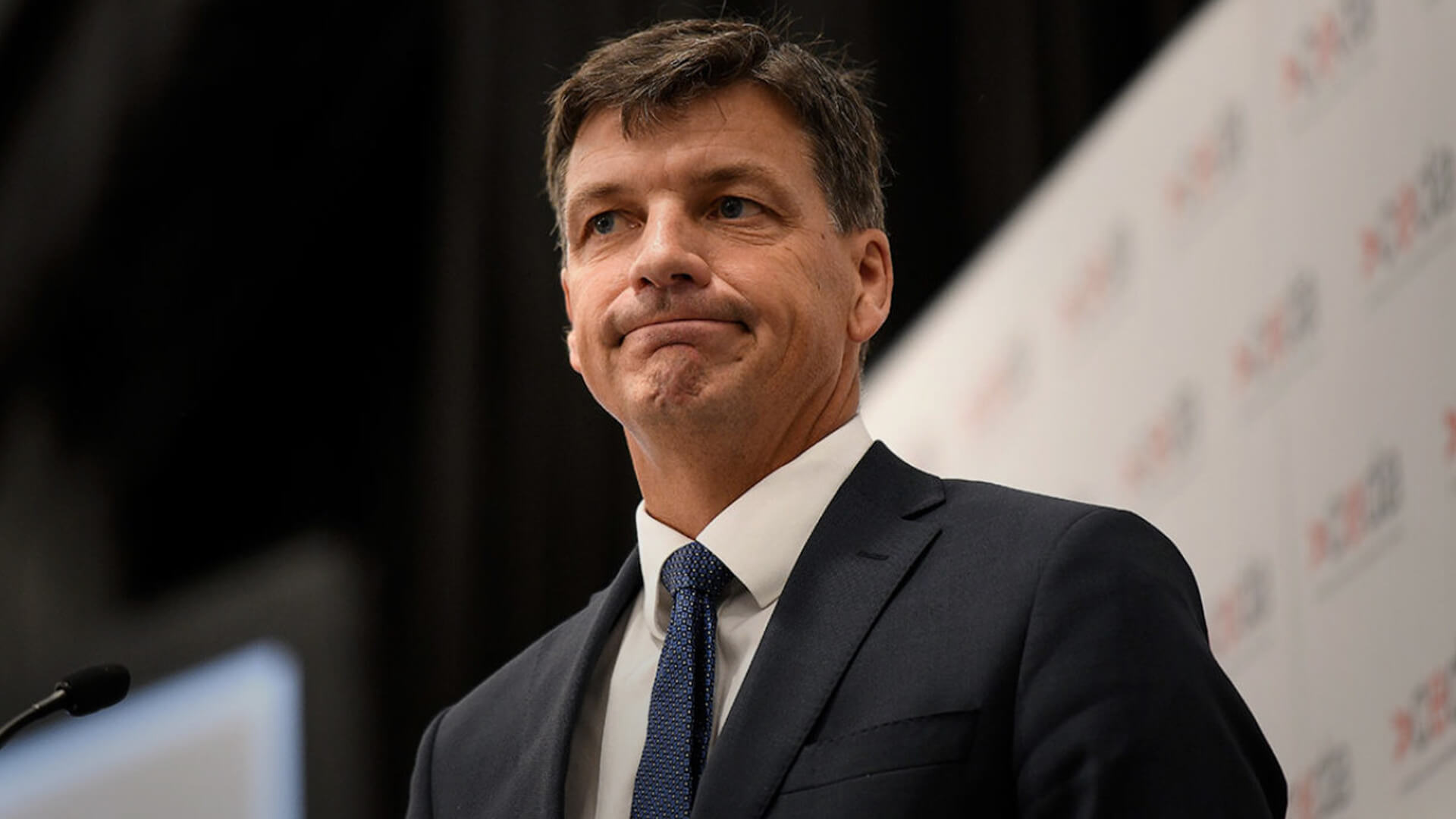 It looks like the Coalition are starting to listen!

Although green ideologues inside the NSW government are still hellbent on replacing 2000-megawatt power stations with 500 megawatt batteries, Energy Minister Angus Taylor is focused on our energy security... as he should be.

This week Taylor warned that the energy crisis facing Europe could happen in Australia unless new gas fields are opened up. He said a failure to bring on new supply could see gas prices escalate like in Europe, where there has been a 300 per cent increase in the past year.

“Bills have skyrocketed, energy retailers have closed, factories have been mothballed, and families have been forced to choose between eating or heating,” Mr Taylor said.

“With Russian gas accounting for around 32 per cent of total European and UK gas consumption in 2021, the full impact of the current crisis remains to be seen.

“The energy crisis in Europe should act as a warning of what could happen in Australia if there is not enough investment in the gas sector here.”

Mr Taylor says part of the reason for skyrocketing gas prices in Europe was a “lack of investment in supply and infrastructure”.

“In Australia, Labor and the Greens have adopted the anti-gas policies of activists at a cost to consumers,” he said.

“The ACT government’s plan to phase out gas connections, for example, will place upward pressure on gas prices.

“The Australian Energy Regulator has noted that the policy would see an increase in residential and small business consumer gas bills of 3.2 and 3.5 per cent over five years.”

Mr Taylor said voters have a choice between a government that resolutely supports the gas sector “or an Anthony Albanese-led opposition that has obstructed and undermined it at every opportunity”.

“When it comes to gas, Labor play postcode politics – telling inner-city voters one thing and regional Australia another,” he said.

“Labor MPs like Joel Fitzgibbon have been replaced by the Labor Environment Action Network, which has called for the end to the oil and gas sector.

“Our gas-fired recovery has not only delivered results, it is the envy of the world. We cannot allow activism or policy uncertainty to stop or slow gas projects and increase gas prices.

“Without unlocking more gas, we will feel the price pressures being experienced overseas. This would result in household bills going up and our essential industrial and manufacturing business closing.

“Under Labor, this is a very real and very frightening scenario.”

Make sure Australians are no longer paying more for their own gas than our Asian customers.

Given most of our gas goes to China, which builds weapons with it, implement a domestic gas reservation regime to hold down prices and ensure domestic users gain the benefit of newly unlocked gas fields.

Keep the lowest cost gas for domestic use. We only need to keep 10 per cent of export volumes and the rest of it can go to Asia. The irony is, doing so would lift the export price so that there’s no cost in doing so.

Take that 10 per cent away from China considering the unhinged threats they propel at us on an almost daily basis.