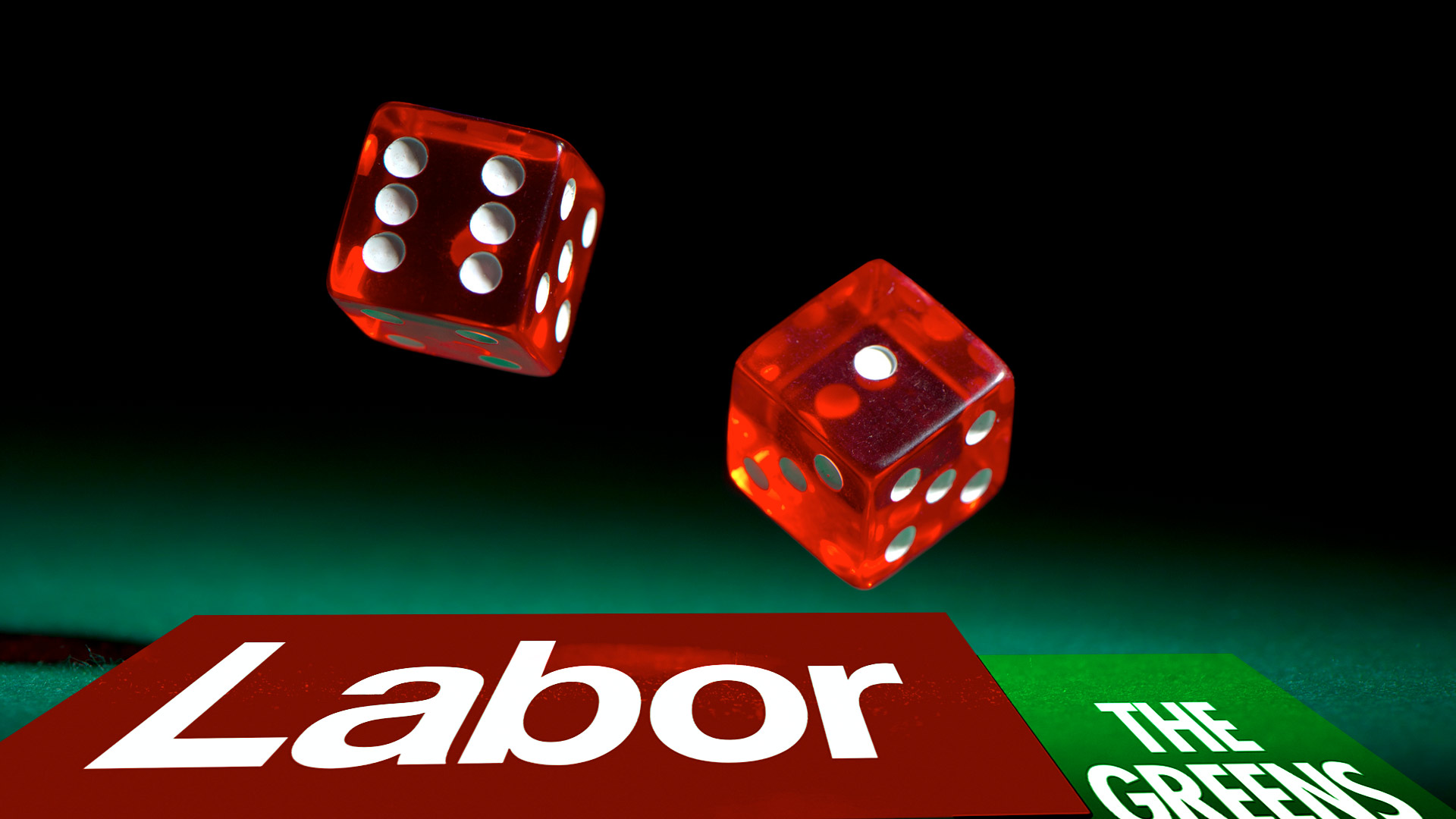 As ADVANCE wrote on Friday, Australia – and the rest of the world – is in for a tough few years.

The latest inflation data from the Australian Bureau of Statistics shows the annualised inflation rate in 2022 so far has hit a whopping 8.4 per cent. With coal-fired power plant and fuel refinery shutdowns on the horizon, Australians can expect inflation to get even higher.

Considering the Reserve Bank’s inflation target is 2-3 per cent a year, Governor Philip Lowe will almost certainly raise rates at his next board meeting on Tuesday…especially given the Reserve Bank of New Zealand have raised rates by 1.5 per cent since October after similar inflation figures were posted across the ditch.

The consequences of the impending rate raise will be profound.

Even worse, the person will be plunged into negative equity assuming the NAB’s forecast of an 11.4 per cent decline in property prices in 2023 is correct. Note: negative equity occurs when the value of a property falls below the outstanding balance on the mortgage used to purchase that property.

So, what is our point here at ADVANCE with all of this?

We CANNOT risk a Labor-Greens government in such a time of economic and geopolitical upheaval.

There’s war in Europe, the CCP are building military bases on the Solomons that are closer to Brisbane than Perth is and we have the highest inflation in 20 years.

Interest rates will probably tick up next week.

Is it really time to vote in a woke Labor-Greens government?

It’s not a path we’d go down too…vote wisely Australia.