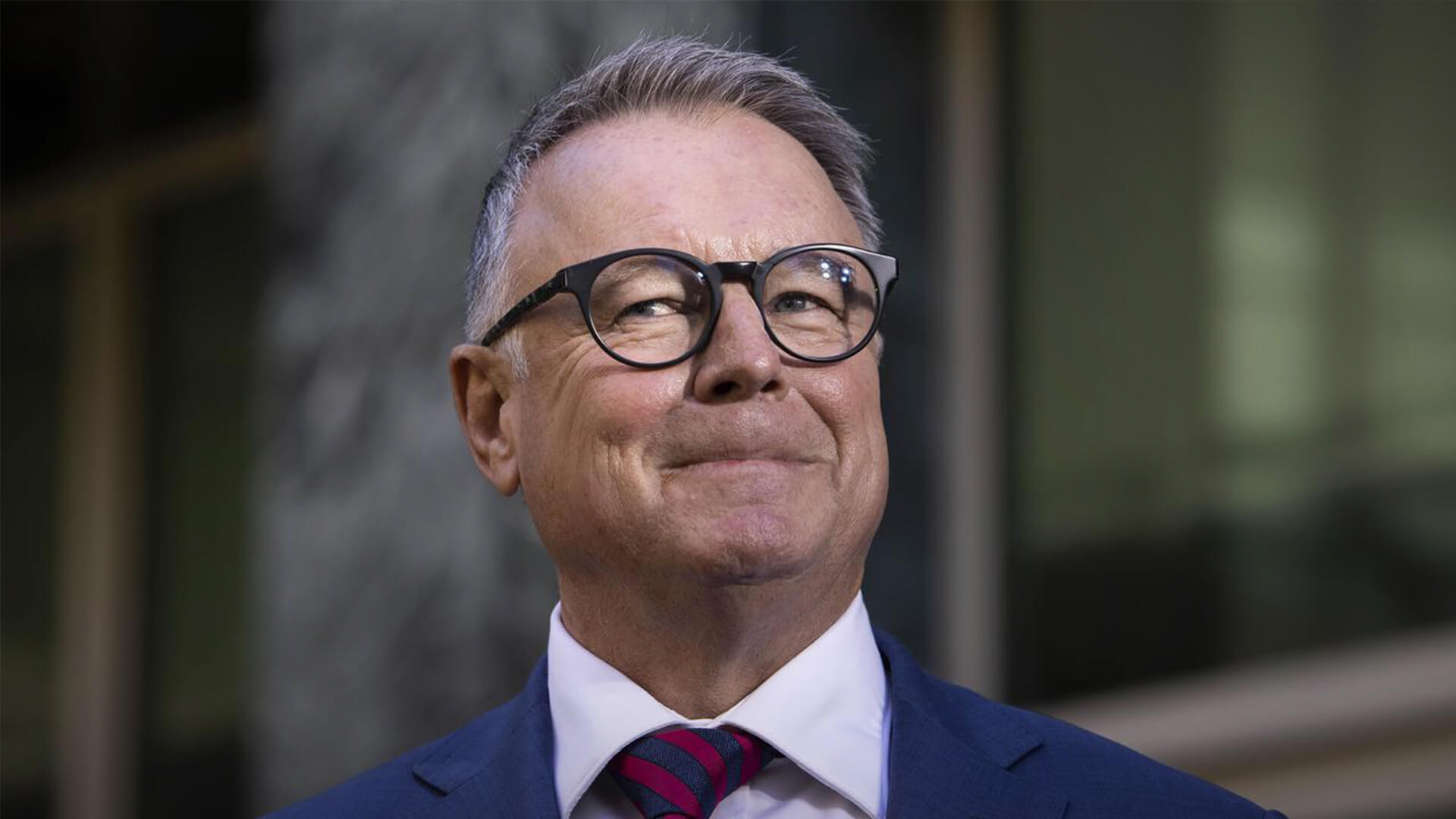 If the Labor Party had half a brain they would’ve made Joel Fitzgibbon opposition leader after Bill Shorten and his net zero emissions agenda suffered a humiliating defeat at the 2019 election.

Well, unlike his inner-city counterparts like Anthony Albanese, Chris Minns, Kristina Kenneally and Tanya Plibersek, Fitzgibbon understands how important baseload power, manufacturing and industrial development is to our national security.

While Labor MP Josh Burns, who represents a wealthy inner-Melbourne seat, complained about how Angus Taylor and Scott Morrison have “continued their ideological war against renewables” by backing gas over “cleaner, cheaper energy” in the Hunter; Fitzgibbon said the government’s new gas-fired power plant “should be built and it needs to be built very quickly”.

He could’ve gone one step further and supported families and workers in the Hunter by demanding new coal-fired generation instead of the Kurri gas peaking plant.

But at least he didn’t get sucked entirely into the left’s renewables fantasy.

Mainstream Australians haven’t forgotten when you admitted “the growing nations of Asia are going to be hungry for our high-quality metallurgical coal for many decades to come”.

And we certainly won’t forget when you rubbished concerns about the contribution of Australia’s coal-fired power plants to climate change by acknowledging that “in a deep global recession, China’s coal-fired power generation grew by 38 gigawatts last year – the equivalent of 19 new Liddell power stations. Indeed, China has 127 new coal-fired plants in the pipeline. It is not alone; Indonesia is building 52, India 28, Japan 22 and Vietnam 17.”

Advance has been saying this – almost word for word – for years now.

Perhaps even better was when you stood up for our veterans.

As you said earlier this year, “if the drums of war beat louder and closer, we’ll need our elite fighters and they’ll need our support, appreciation, and respect… the overwhelming majority of our troops who deployed to Afghanistan did no more than put their lives on the line for our nation”.

We wholeheartedly agree Joel. It was a sentiment echoed by incoming Defence Minister Peter Dutton when, in his first move as minister, he stood shoulder to shoulder with SAS troops in Perth and restored the Meritorious Unit Citation to 3000 defence personnel who served in Afghanistan from 2007 to 2013.

No wonder Alan Jones made the call last week that one can’t “escape the conclusion” that if the Labor Party was “smart enough” to make Joel Fitzgibbon the leader, the whole political scene in Australia would change.

Afterall, with the “modern Liberals” allowing the vandalisation of our energy grid by backing Chinese-made “renewables” over baseload power, there’s a massive opportunity for Labor come next election.

Lucky for Scott Morrison, Labor hasn’t yet woken up to itself, or the fact that working Australians are abandoning it in droves.

And with Anthony Albanese at the helm of the opposition, you can bet there’ll be more inner-city left-wing nonsense come election time.