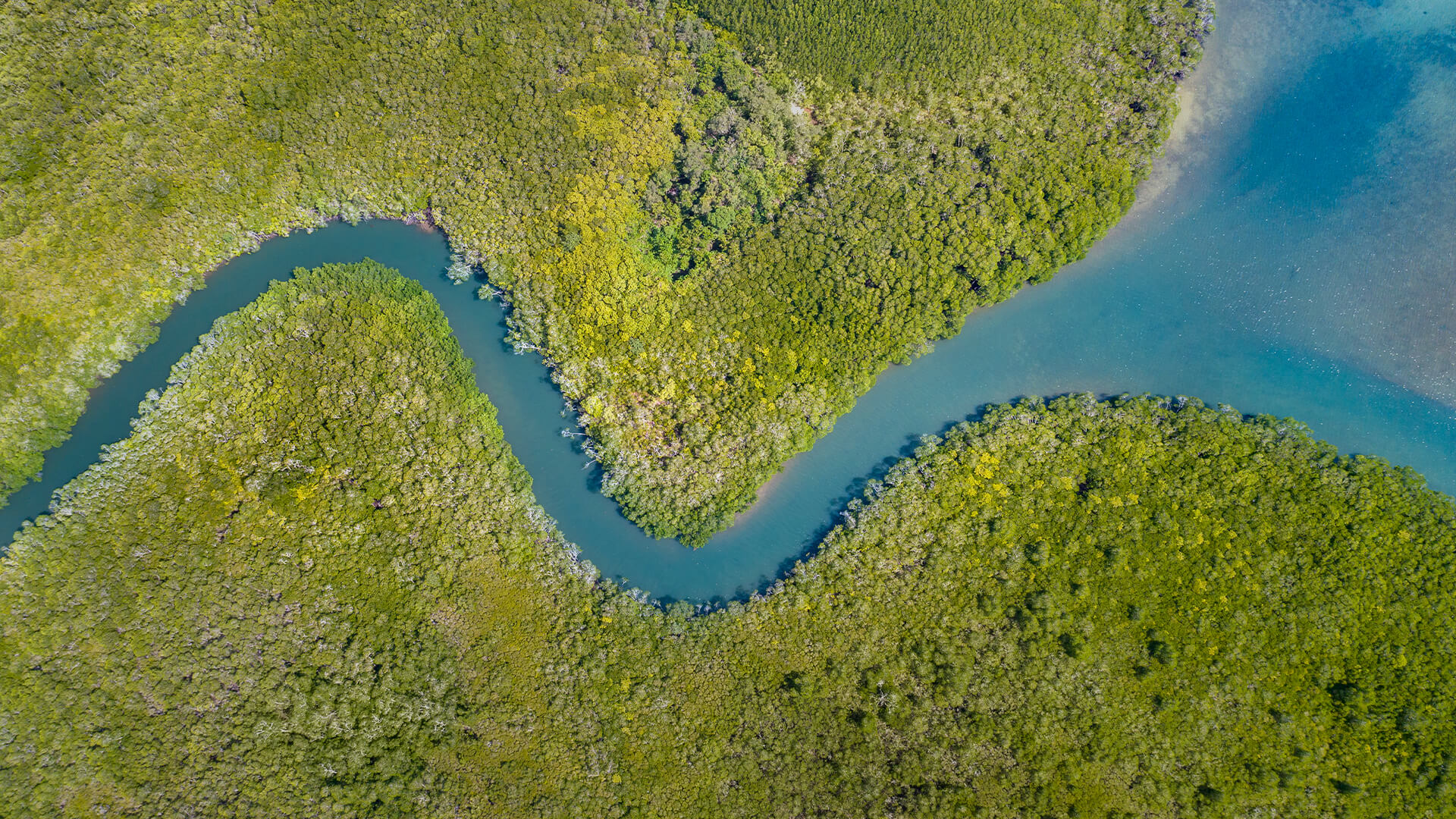 Everything on planet Earth revolves in cycles. Appreciating these cycles in their entirety is almost impossible given man only lives for 80 or so years – a tiny, fleeting moment in the grand scale of things.

This is why Labor and the Greens keep making a fool of themselves a few years after they make a doomsday prediction.

Let’s look back to the last days of the Millennium Drought.

Tim Flannery infamously predicted flooding rains were gone for good. The soil was too hot. “So even the rain that falls will not actually fill our dams and our river systems,” he told the ABC, which didn’t question a word. Months later, the Age newspaper announced there was no point calling our big dry a drought when it was our new rainless normal: “No more drought: it’s a ‘permanent dry’.”

The Sydney Morning Herald agreed: “This drought may never break.” The weather bureau’s head of climate analysis backed them up: “Perhaps we should call it (the drought) our new climate.” Even the Water Services Association of Australia said: “The urban water industry has decided the inflows of the past will never return.”

New dams were banned, and governments built a string of hugely expensive desalination plants that hardly ever operate (at the cost of the taxpayer and profit of the Ontario Teachers’ Pension fund) instead.

The exact same cycle (or circus) occurred in 2019.

During the terrible drought – which was followed by devastating bushfires – we were told the rain may never return. We were told Australia could find itself in a “permanent drought”. Most of all, we were told that we need to import solar panels and wind turbines from Communist China to save us.

Instead of learning from Dorothea Mackellar’s statement that Australia always was and always will be “a land of drought and flooding rains”, there was no new investment in dams. State government and local councils were unprepared for the deluge of rain that was always going to come. Of course, all this meant more innocent lives were lost.

This is why we MUST learn from the Australian National University’s latest annual environmental snapshot.

Although there’s no doubt drought and bushfires undermined the health of our environment, it has bounced back strong as ever, with the ANU scoring the nation’s environmental health at 6.9 out of 10, more than double the 2020 score of three.

The reasons are clear:

No wonder we haven’t heard anything from the ABC about any of this. It seems honesty and balance doesn’t sell as many papers and undermine Scott Morrison as much as hysteria, clickbait and fear-mongering…