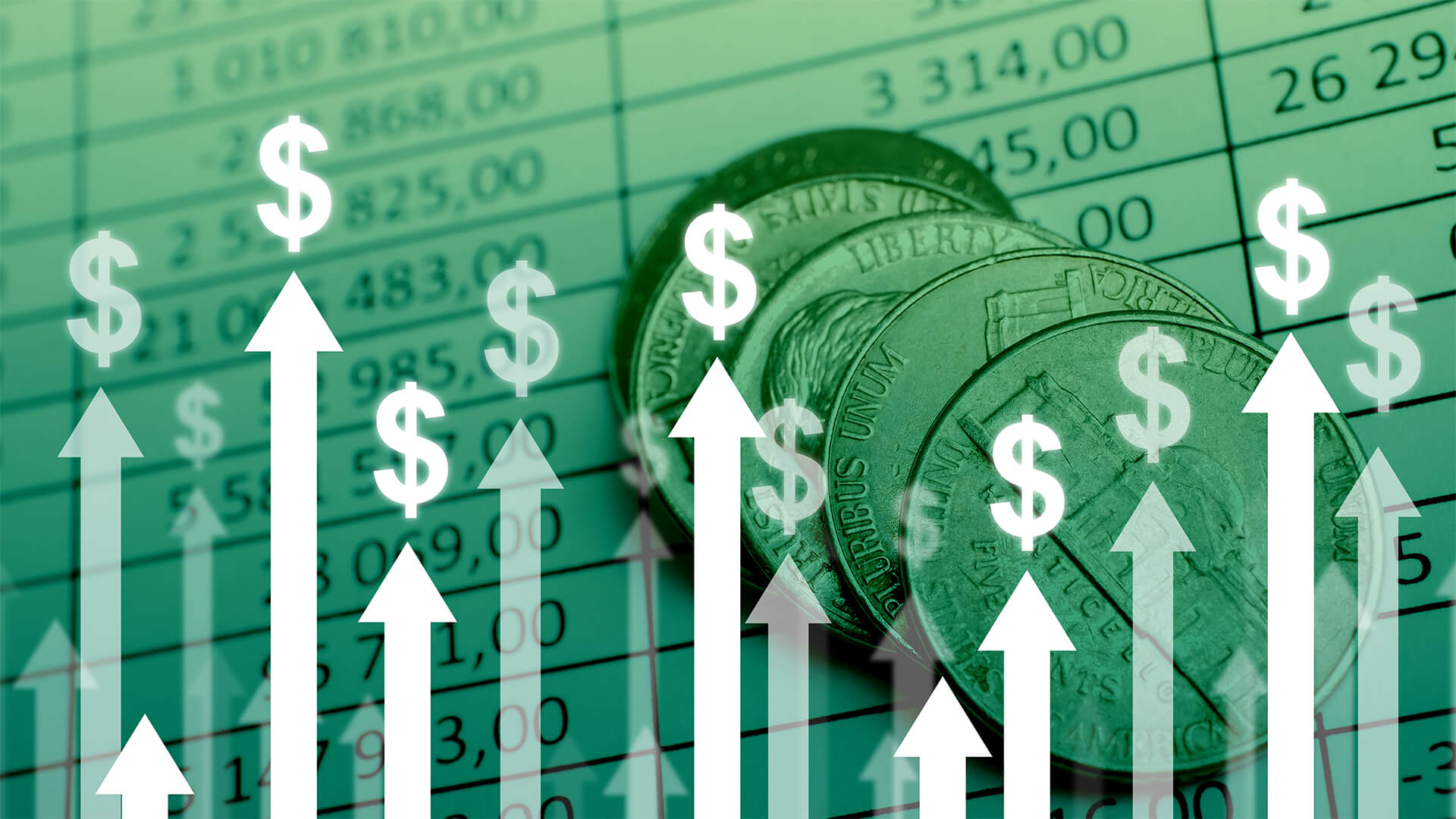 There’s an unstoppable force that’s starting to take hold in the West and the technocrats running our bureaucracies, political parties and corporations appear oblivious.

Although you’d never hear about it on the 6 o’clock news, a whopping 80 per cent of all US dollars in existence were printed in the last 22 months.

Well, given global debt is now a terrifying 356 per cent of world GDP, the world’s largest central bank – the Federal Reserve – doesn’t want to let interest rates rise to where they should be.

How do these people keep rates artificially low to ensure the over-indebted global economy continues to limp along for as long as possible before finally falling off the inevitable cliff?

The answer is: money printing (or quantitative easing as the bureaucrats call it to confuse the average punter).

More specifically, central banks like the Federal Reserve and Reserve Bank of Australia print money out of thin air to purchase public and corporate debt off the big banks like JP Morgan and Goldman Sachs.

JP Morgan and Goldman Sachs use the freshly printed money to plough more capital into stocks and issue more debt in the property market. As a result, the price of assets (that are already overwhelmingly owned by the uber-wealthy) go up.

Stock prices go up. For instance, only three hedge funds outperformed the S&P 500’s 30 per cent return in 2021. In fact, the stock market saw record growth in the last two years during the “pandemic” and resultant recession and supply chain shocks.

Property prices go up even further. Last year property prices in Australia continued to rise to record levels with the average Sydney home now worth $1.1 million.

As a result, the middle and working classes get squeezed.

Given there is now more money chasing less goods and services, the price of everyday items go up. The cost of owning a new home goes up given the only way to do it is to get a thirty-year variable interest mortgage.

Even worse is the way in which the middle and working classes see no benefit from the money printing. By the time the freshly printed money reaches the real economy, prices have already gone up, undermining any increase in the purchasing power of average consumers.

Only the bankers and those holding stock and property assets enjoy the benefits!

Unfortunately, it’s not just the central and investment banks. It’s the commercial banks too.

In other words, if Joe deposits $1000 into a savings account at a commercial bank, the bank can loan out Joe’s $1000 immediately without holding any reserves in case Joe comes back to withdraw all or a part of his savings. This means that if everyone goes to the bank at the same time to withdraw, the bank would run out of money and the depositors’ savings would evaporate into thin air.

And as if it couldn’t get any more sickening, it’s the taxpayer that will pick up the tab if a bank found itself in such a situation.

This is what the Western economic system has become.

When a bank fails because it decided to sell dodgy financial instruments that hide underlying structural risk via aggregation to pension funds, the taxpayer bails the bank out.

When the banks spend years accumulating debt and misallocating capital, their mates in the central banks print money (create inflation) to keep rates artificially low so management can continue their swindle into retirement.

Unfortunately, all this does is increase the price of basic goods and services for normal people while inflating the price of the assets the elites denominate their wealth in.

As Mark Latham wrote a year or two back, “the Reserve Bank of Australia must use Quantitative Investment with its printed money, not just Quantitative Easing. Put the money into State capital works, urgently needed! Build roads, rail, power stations, dams and tech colleges to create work, improve productivity and lift business confidence.”

We can’t let bankers think they can print a nation out of financial crises forever. Only by backing nation-building productive investment will this country get back to the position of eminence where it should be.