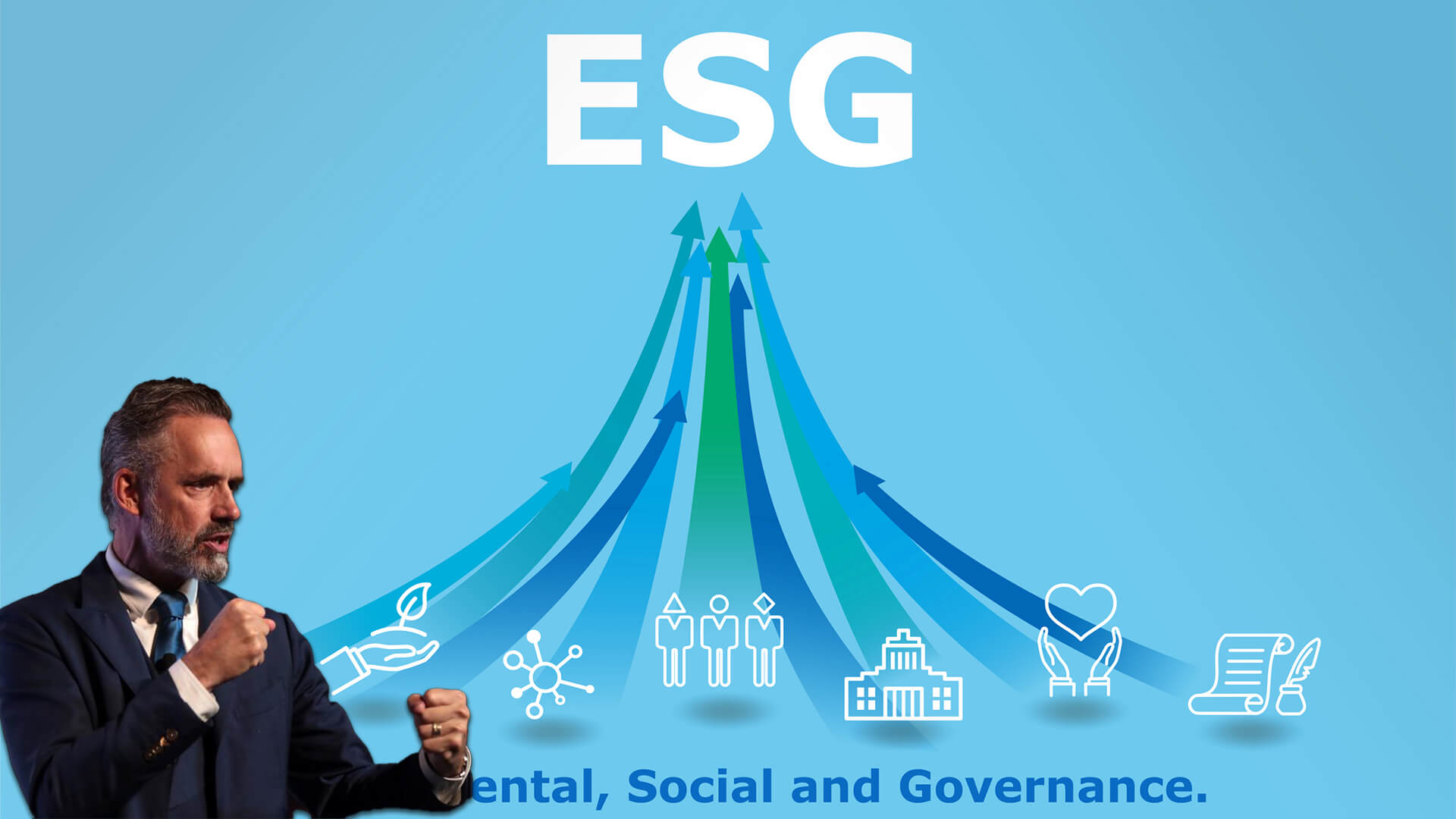 One of the biggest threats to Australia’s economic growth and productivity is woke culture in the corporate world.

Go to any top tech or finance company on the Australian Stock Exchange and you’ll find gender and race quotas, welcome to country ceremonies before board meetings, a culture of stultifying political correctness, and a general distaste for centre-right views.

Perhaps more damaging however is corporate Australia’s pathetic commitment to action on climate change – or as they call it in their pretentious corporate jargon: adherence to Environmental, Social and Governance (ESG) performance metrics.

Professor Jordan Peterson discussed the dangers of this new corporate trend in a recent article for the National Post.

Peterson said, “[ESG] scores, which can dramatically affect an enterprise’s financial viability, are nothing less than the equivalent of China’s damnable social credit system, applied to the entrepreneurial and financial world.”

“CEOs: what in the world is wrong with you? Can’t you see that the ideologues who push such appalling nonsense are driven by an agenda that is not only absolutely antithetical to your free-market enterprise, as such, but precisely targeted at the freedoms that made your success possible?” he said.

“Can’t you see that by going along, sheep-like … you are generating a veritable fifth column within your businesses? Are you really so blind, cowed and cowardly? With all your so-called privilege?”

Where are the CEOs standing up for the Aussie worker and our national and economic security?

Last year, China produced more coal than Australia does in an entire year in a mere 45 days.

Hundreds of millions of Indians still live without easy access to electricity meaning demand for thermal coal will continue for decades into the future.

There is still no economically viable way to produce structural steel without coking coal.

And yet CEOs are allowing banks and insurance companies to punish them for not saving the planet from this supposed existential crisis!

Suppliers to coal mines in Queensland are being denied insurance because they don’t align with the insurance companies’ commitment to “tackling climate change”. ANZ refuses to finance the Port of Newcastle anymore because it acts as a coal export port for the coal-rich Hunter Valley. All four big banks won’t invest in a coal-fired power plant to keep power prices down. Now former senior economist at NAB Rob Henderson is even saying the big four banks shouldn’t touch gas either.

Well, how about this as a proposition to Australia’s banking elites:

If you are going to lecture Australian business owners on “saving the planet”, how about you guarantee that you aren’t artificially increasing housing prices by oversaturating your balance sheets with unproductive mortgages that will send unsuspecting middle-class Aussies into negative equity once the market inevitably crashes?

How about instead of inflating the property market off a cliff, you invest in small business, innovation and nation-building infrastructure like you used to before the 1990s?

How about a guarantee you have enough reserves on your balance sheets to pay back depositors if a bank run occurs? Currently, if the banks can't return depositors’ money because they’ve lent it out, the taxpayer is set to pick up the tab.

How about you call up your buddies at the Reserve Bank and tell them to stop printing money to bail you out via inflation and artificially low interest rates – the very policy that is wiping out the value of our savings and wage growth.

And how about you stop lecturing us on morality until you provide answers to the Australian people on the above questions.