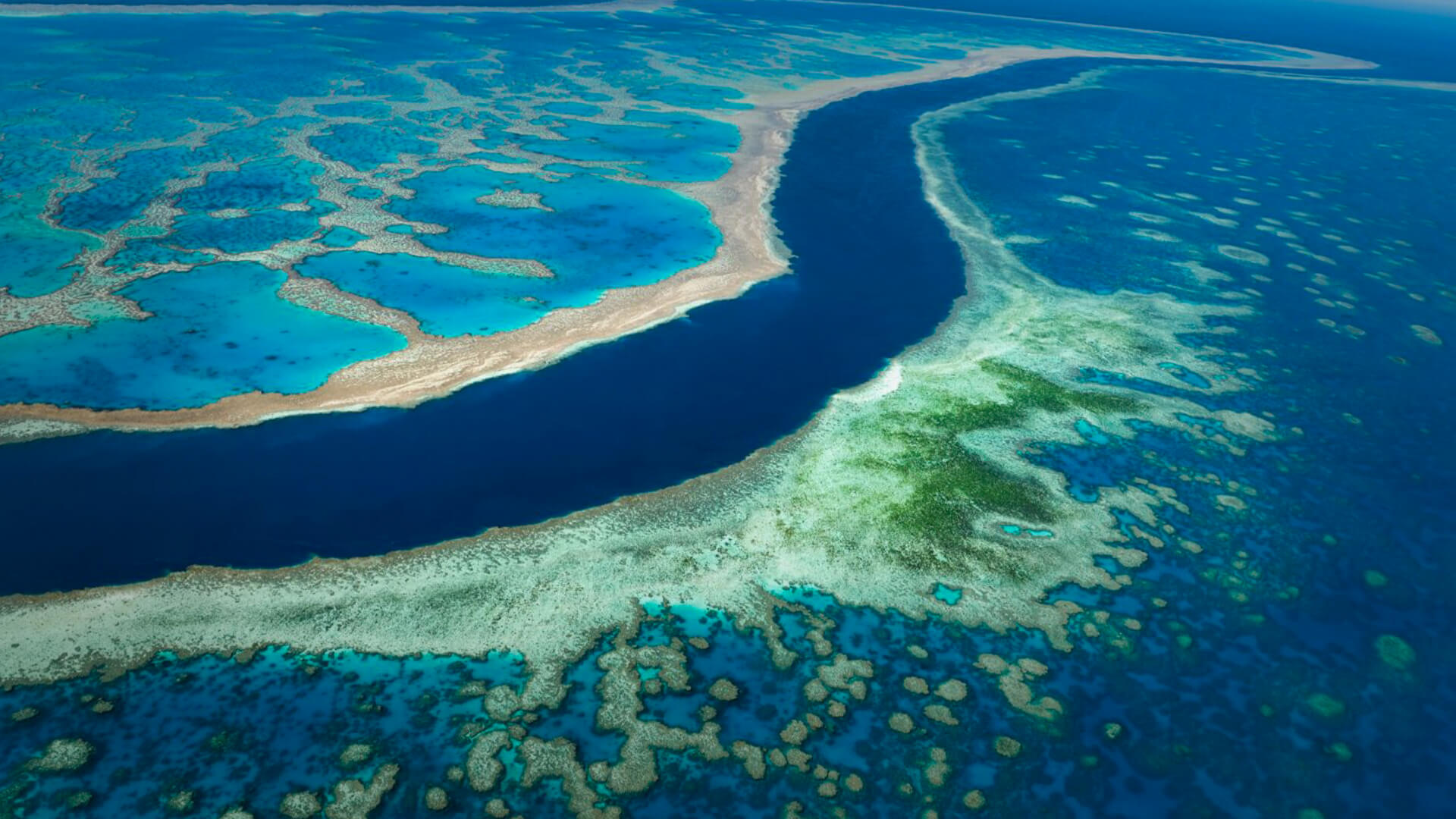 Green activists are drumming up hysteria about the Great Barrier Reef to demonise our coal, gas and agricultural industries, and it's an ABSOLUTE disgrace.

In a pathetic article by the Sydney Moaning Herald this week, climate alarmist Mike Foley wrote that coral bleaching on the reef is “happening so frequently that scientists say the billions of dollars spent on conservation measures have failed to halt the growing damage caused by climate change.”

“Last week aerial surveys revealed severe bleaching to 60 per cent of the corals along a 500-kilometre stretch of the reef between Innisfail and Mackay.”

Foley brought in Scott Heron of the Coral Centre of Excellence at James Cook University who said, “without action on climate change the investments in reducing all other stresses will be a small drop in the ocean in terms of helping the reef.”

The situation is nowhere near as bad as it’s made out to be.

Foley has failed to tell his readers that the coral surveys the “scientists” cite can only see surface coral which are far more likely to bleach than the deeper corals that they cannot see.

He omits that during the supposedly catastrophic 2016 bleaching event, the deeper corals hardly bleached at all, and the total amount of coral that died was much less than 10 percent.

He hasn’t explained to his readers that corals have remarkable capacity to recover, and the amount of coral can double in 5 to 10 years, meaning that losing a few percent from bleaching is hardly a big deal.

He doesn’t acknowledge the fact that cyclones destroy far more coral than bleaching. As Peter Ridd says, “coral reefs are just a huge pile of dead coral that has been killed over thousands of years. Coral death is part of the life cycle on a reef.”

He refuses to contextualise the bleaching events in 2016, 2017 and 2020 with the Australian Marine Institute of Marine Sciences’ recent finding that the amount of coral on the reef has never been higher than in 2021.

He doesn’t admit that routine surveys of bleaching events only started in 1998, so we have little data on their frequency.

And he clearly doesn’t understand that bleaching is a remarkable mechanism of adaptation which makes coral far better at coping with climate change than most other organisms.

As the wonderful Peter Ridd explains, “bleaching is a survival mechanism for coping with periodic hot water. Corals have evolved this over eons. Bleaching occurs when the small algae (zooxanthellae) that live in the coral polyp are expunged by the coral. Corals have the ability to select the species of zooxanthellae to adapt to hotter (or colder) conditions. Zooxanthellae of a myriad of different types float around in the water and are re-selected by the coral after bleaching. They will often select a strain of zooxanthellae that makes them less susceptible to beaching in the future.

“Will science institutions point out that bleaching is a totally natural response, documented by the earliest scientists on the reef, and is not a new phenomenon?

“Or will they preach the normal doom science that we have heard for the last half a century? Will they bully politicians, and scare the children into believing that the Great Barrier Reef is going to end?

“Whatever level of bleaching that is occurring, the coral will recover as it has always done.”