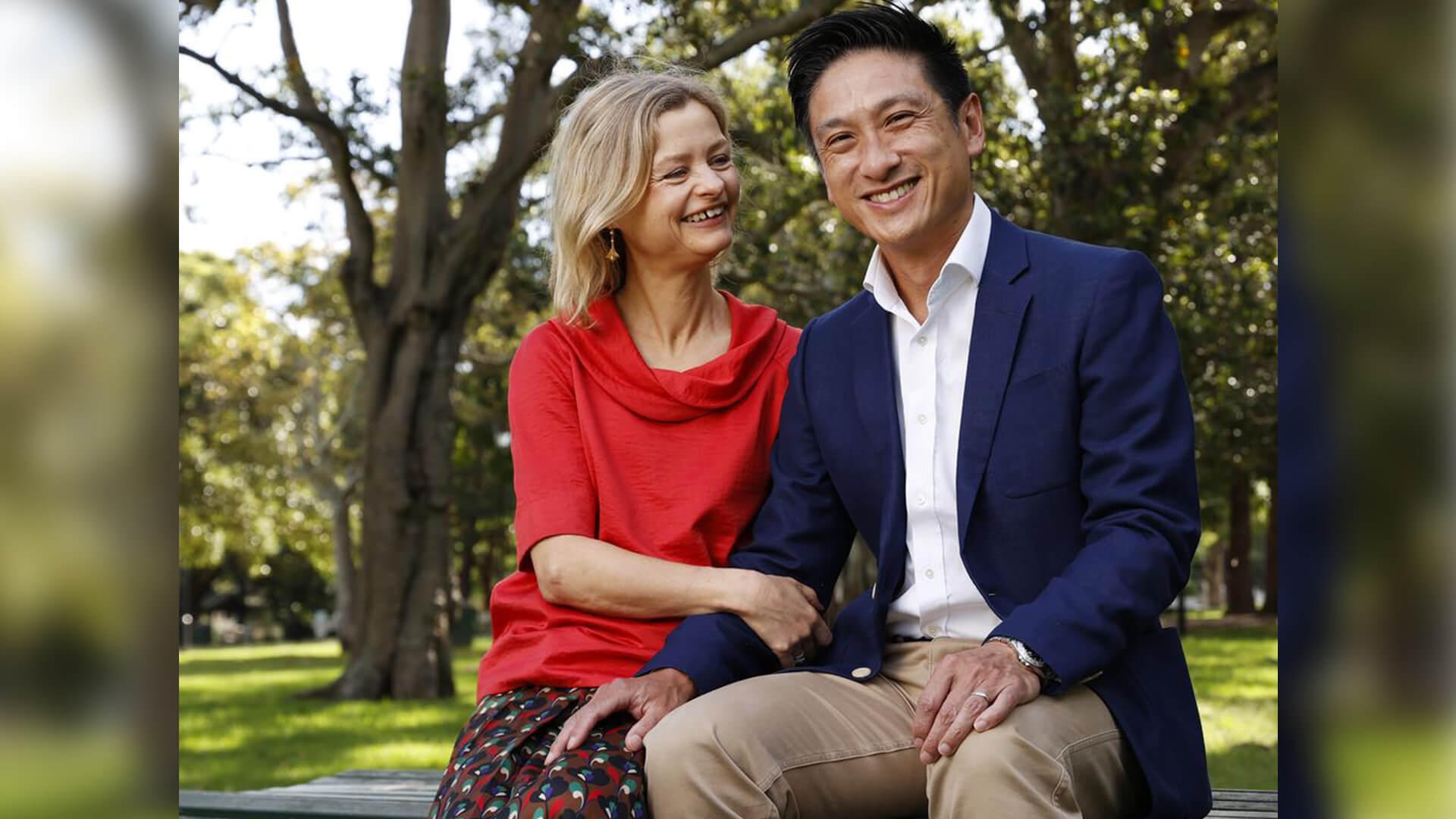 As ADVANCE has been saying for years now, if you vote Labor, you’ll get the Greens. Now it appears you may even get protégés of former PM Malcolm Turnbull and supporters of the Chinese Communist Party’s global expansionism.

Labor has announced that its candidate for an upcoming by-election in Sydney’s inner-west is Jason Yat-sen Li. After trawling through his many public statements, we can confirm Li is by no means the sort of bloke mainstream Australians want calling shots in an Australian Parliament.

In 2019, he said “Australia should consider investing in China's Belt and Road initiative”, according to The Sydney Morning Herald.

Late last year Li said on Twitter that Defence Minister Peter Dutton’s concern that every major city of Australia is within range of China’s ballistic missiles is “extreme positioning”.

Li believes it's ironic that “Australia refuses to adopt an international leadership role on climate when we have great natural advantages, but chooses to lead on being tough on China when we are very vulnerable”.

As if it couldn’t get any worse, in 2019 he praised China because it “brought critical dynamism to a faltering global economy during the financial crisis, provides global leadership on climate change and renewable energy, defends free trade, promotes arts and culture, contributes to peace-keeping, disaster-relief and anti-piracy operations, and in short, provides a range of international public goods and leadership to the global commons.”

Li is a proponent of the deindustrialisation agenda and has done a stint at the World Economic Forum as a “Young Global Leader”, which involves demanding Australia transition away from cheap, reliable fossil fuels to pie-in-the-sky green pipedreams like “green hydrogen”.

As outlined in his online resume, Li works as Managing Director of Yatsen Associates – a firm that helps “international businesses enter and succeed in the China market and Chinese businesses invest abroad”.

Yatsen Associates claims to be “more than just investment bankers”. Whatever, mate.

Li is also the chairman of Vantage Asia Holdings – “a diversified investment group with offices in Beijing and Sydney and interests in real estate, mining, financial services and technology”.

If all this sounds familiar, it’s because Li was a protégé of former PM Malcolm Turnbull.

They met working on the Republican campaign together in the late 90s. Li described the monarchy as an “elitist, sectarian, sexist institution”. That must’ve impressed Malcolm no end.

So much so that the miserable ghost himself tried to get Li to run for the Liberals in 2009. But, just like Malcolm, he turned out to be Labor-Green at heart, so stood for the ALP in Bennelong against Liberal John Alexander in 2013.

The Labor Party wants a pro-Belt and Road green activist who specialises in outsourcing Western jobs and industry to China and was mentored by a Liberal PM to represent the people of Sydney’s inner-west.

Makes you wonder what the Labor Party even stands for.

Not you, that’s for sure.