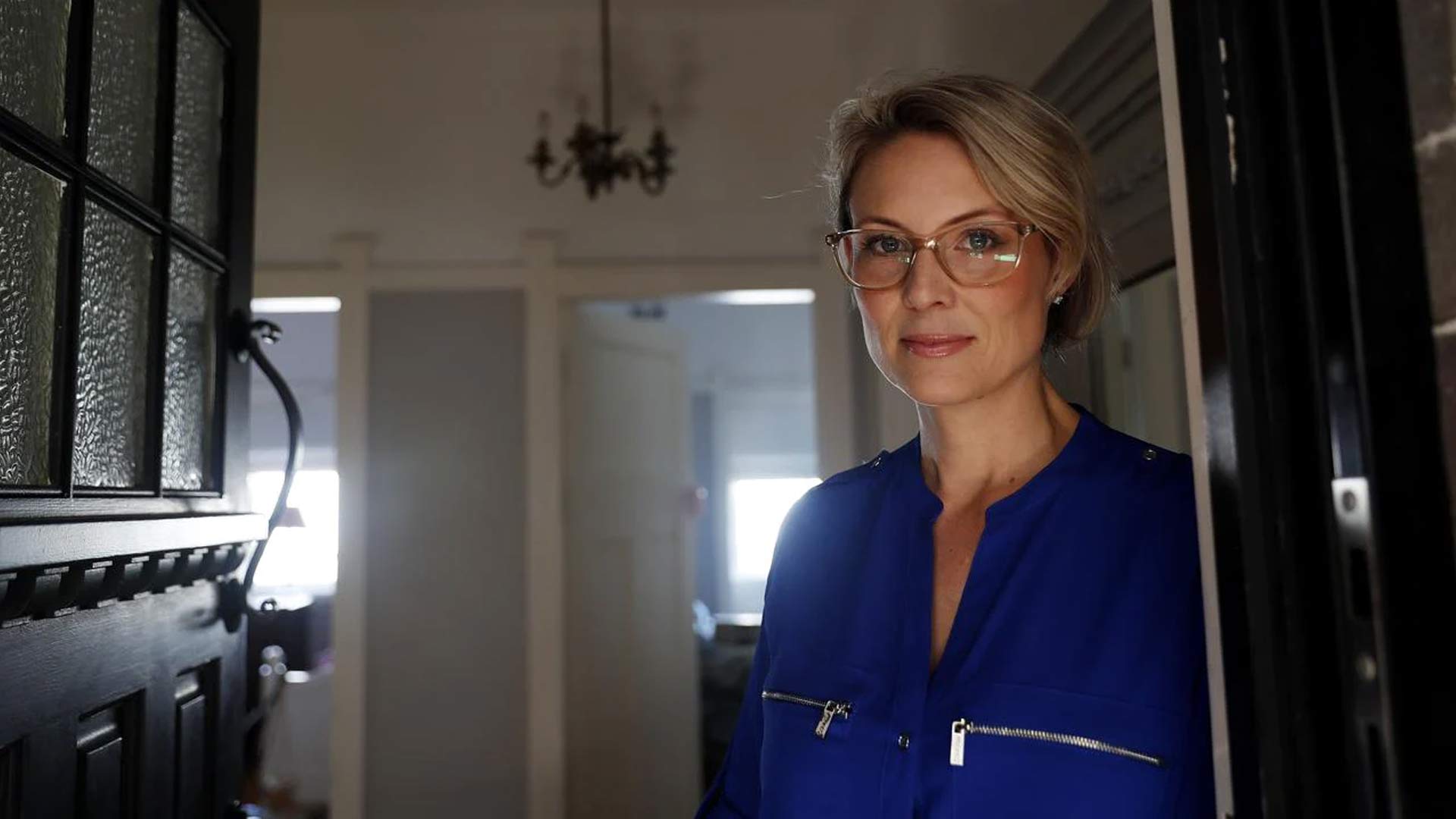 The Greens, Labor and Climate 200 “independents” are on a UNITY TICKET when it comes to using YOUR hard-earned tax dollars to PAY for gender-reassignment surgeries.

In his pitch to voters yesterday, Greens leader Adam Bandt said “trans rights are non-negotiable” and “gender-affirming surgeries” should come under Medicare.

Labor Senator for Western Australia Louise Pratt agrees. Recently, she peddled a petition that complained “transgender people and other people in need of gender-affirming surgery must pay a lot of money, up to $30,000, so they can finally have their outward appearance match how they truly feel on the inside”.

Now Simon Holmes a Court’s pick for Warringah, Zali Steggall, has stuck her two cents in after the PM decided to preselect women’s sports activist Catherine Deves to run against her.

Zali has “called on her Liberal opponent to be disendorsed” caliming she “has made homophonic comments and has targeted transgender children”.

She branded Deves as “toxic, ill-informed and offensive”. She declared that “her personal selection as the Liberal candidate is a sad reflection on the moral compass of the Prime Minister…he made an appalling captain’s call and now should correct it by sacking her as a candidate”.

“The division she is creating and the hatred she is perpetrating is not consistent with the Warringah I know – our community is a caring, tolerant, inclusive place,” Steggall concluded.

Believe it or not Zali, millions of Australians think you’re a bloody nutter!

Millions of Australians DO NOT think it’s right for biological men to play in women’s sport.

And millions of Australians ARE NOT convinced that you and your Climate 200 buddies are “tolerant” or “inclusive”.

Although the topics of conversation are no doubt different at Mosman tea parties, mainstream Australians are focused on how to reduce their cost of living, how to bolster our national security in the face of Xi Jinping’s aggression, and how to give their kids a better life.

Zali perhaps you should do some empathy training in the Christian, Islamic and Hindu parts of western Sydney, northern Melbourne and southern Brisbane; and see what they think about their tax dollars going to fund gender reassignment surgeries?