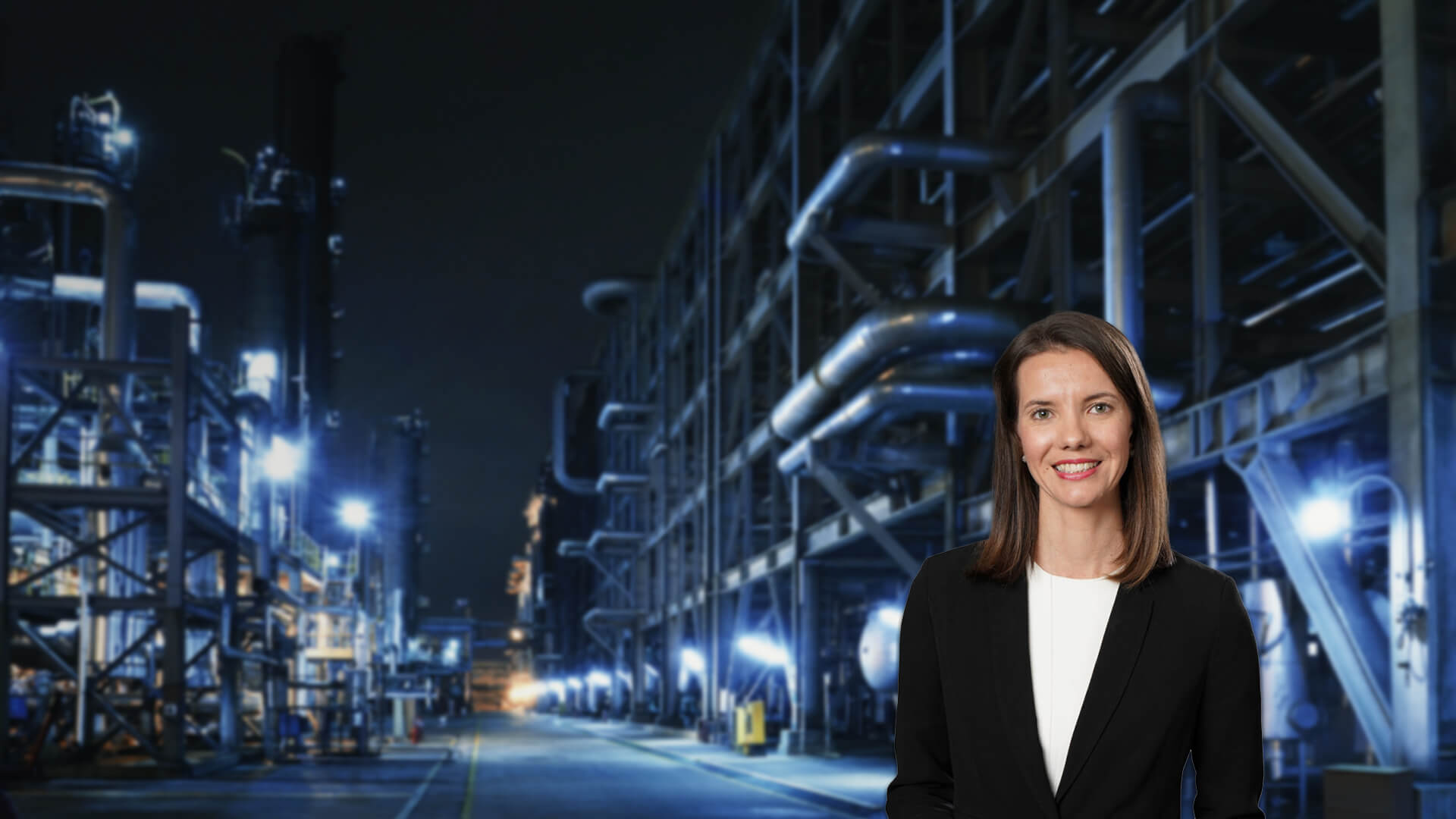 Although we’re by no means supporters of Labor’s drift to wokeism since the good old days of Bob Hawke, but at ADVANCE we give credit where credit is due.

In the New South Wales parliament last week, Labor MLC Rose Jackson delivered an outstanding blast at the Liberal Party’s gross incompetence and immorality when it comes to the procurement of public transport infrastructure.

According to Rose, we’re “not getting value for money. When you’re getting something for a rock bottom price, you get a rock bottom quality.”

We can see the specific examples: the ferries riddled with asbestos – my colleagues politely say they can’t fit under bridges, I prefer to say: ‘potentially decapitating passengers’; they can’t operate at night; they randomly stall; they can’t reverse – all of that delivered a year late. The new trains are too long for the platform, [and were] also delivered 18 months late. And now of course, the trams [are] totally out of action.

Is there one part of the public transport network in New South Wales that is untouched by this government’s dreadful approach to the procurement of infrastructure?

Do you want your money to go towards good middle-class jobs in New South Wales building quality products? If there’s an issue: we’re right on[to] it ([however, that is] unlikely, because it’s a quality product). Or do you want your money going overseas to prop up multinational companies in other countries that have other accusations of slave labour in their supply chain for a shonky product and you end up paying more for it later?

You’re bang on the money, Rose, and it certainly isn’t the first time we’ve been impressed by you!

We loved your crack at NSW Arts Minister Don Harwin – the same bloke who was fined by the police for going to his holiday home with a much younger gay Indigenous man (who once ran as a Liberal candidate in the seat of Sydney) while his own government banned “non-essential travel”.

More specifically, we won’t forget when you blasted Minister Harwin for using taxpayers’ funds in footing the almost $100,000 bill for a lavish Sydney art gala.

This particular event was just completely over the top. What about a public celebration open to everyone? Come along! Canapes and drinks for all! – That’s the kind of thing you would do if you genuinely cared about something like the Art Gallery of New South Wales as a cultural institution for everyone.

Artists are really struggling at the moment. We’ve had exhibitions cancelled, gigs cancelled, families are struggling, housing costs are through the roof. On top of all of that, the Minister thinks it's appropriate to defend an event with a $10,000 cake; over $10,000 on flowers; and $20,000 in designer umbrellas because that’s what’s necessary to support the Art Gallery of New South Wales.

It’s completely out of touch with community expectations. And if that is honestly the plan for the Art Gallery, then the Minister needs to sit down with the Board and ask for a revision.

Completely out of touch is an understatement, Rose.

No wonder Chris Minns promoted you after becoming opposition leader.

Although we disagree with you on your anti-nuclear stance, obsession with net zero emissions and obsession with virtue-signalling on the plight of our Indigenous population, it’s genuinely great to see some young talent in the Labor party stand up to the arrogance, incompetence and duplicity of the New South Wales Liberal party.