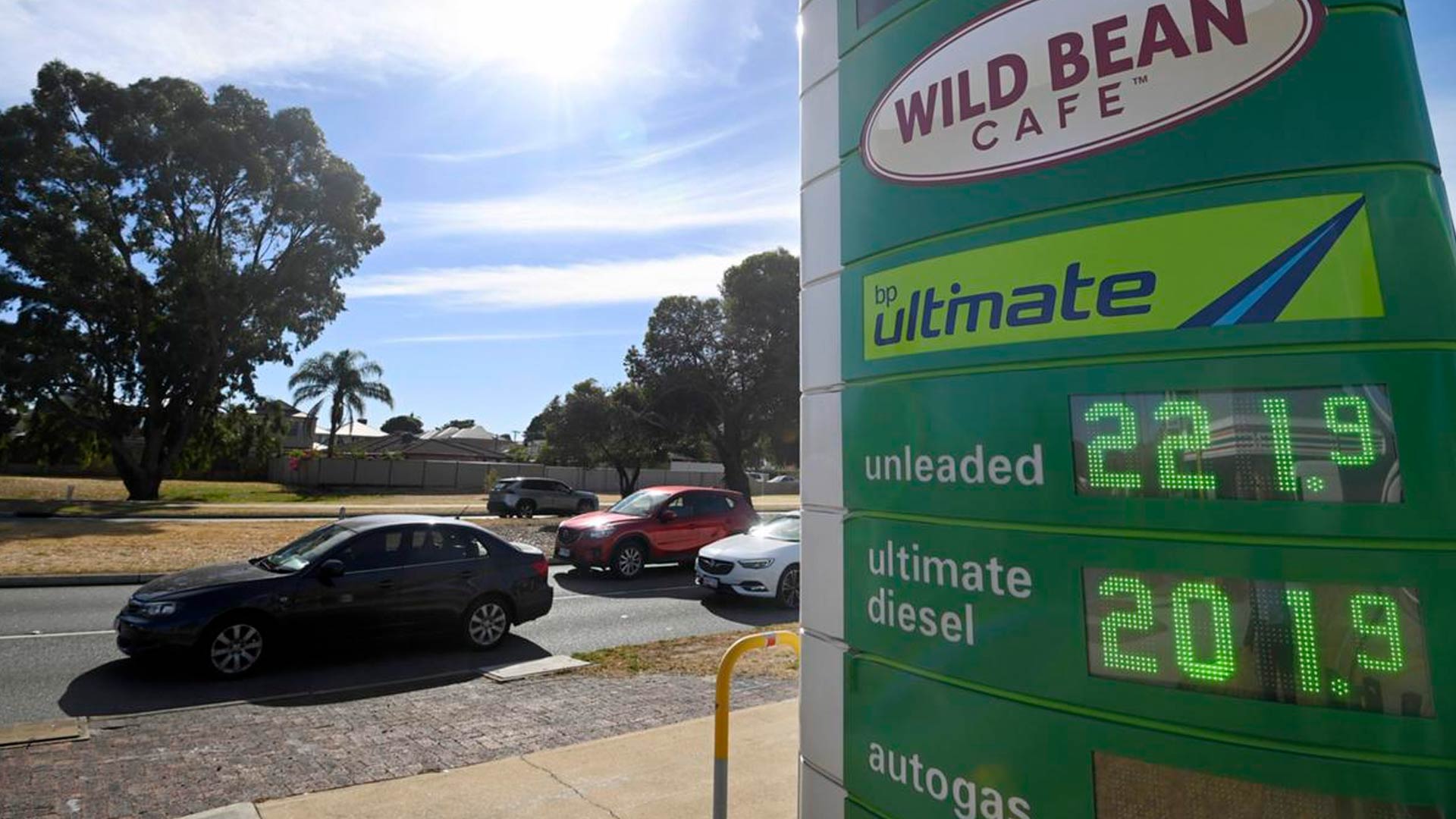 Each-way Albo is taking a carbon tax to the next election… and if he wins, you’ll be paying even more for petrol at the bowser.

According to Labor’s policy platform, the once party-of-the-worker will revamp the safeguard mechanism that applies to entities that emit more than 100,000 tonnes of carbon dioxide a year.

The 215 entities, which include power stations, large foundries and mines, will be required to reduce aggregate emissions by 5 million tonnes a year to collectively achieve net zero emissions by 2050.

As if it couldn’t get any worse, four of the “facilities” included under the “safeguard mechanism” are oil refineries, two of which have already closed.

Currently the AMPOL refinery in Brisbane and the Viva refinery in Geelong, Victoria, are the only remaining refineries in Australia, and Labor will force them to reduce their emissions every year at their own cost.

What will this mean for consumers?

It will become even more expensive to refine fuel in Australia, pushing up the price of petrol.

The remaining Aussie refineries will be unable to compete with imported foreign fuel, forcing them to shut down altogether or move overseas.

Even more concerning is how the closure of the final Aussie refineries will make us totally dependent on increasingly unstable sea-based supply lines for fuel – a vulnerability the Chinese Communist Party is no doubt itching to exploit with a naval blockade from its new base the Solomons.

For example, the alumina plant at Gladstone could face a $54 million tax bill per year based on a 43 per cent reduction in emissions (Labor’s target) and the current carbon credit price.

Even worse, Labor has let woke bankers get off scot free.

As Senator Matt Canavan wrote for Gladstone today, “many would not know but the banks are large emitters themselves due to the energy use of their large data centres.

“Once again Labor has designed a policy that taxes us in the regions so that more can be spent in the big cities.”

You’d think after losing so many elections for making this very same mistake, each-way Albo and his Labor cronies would learn…