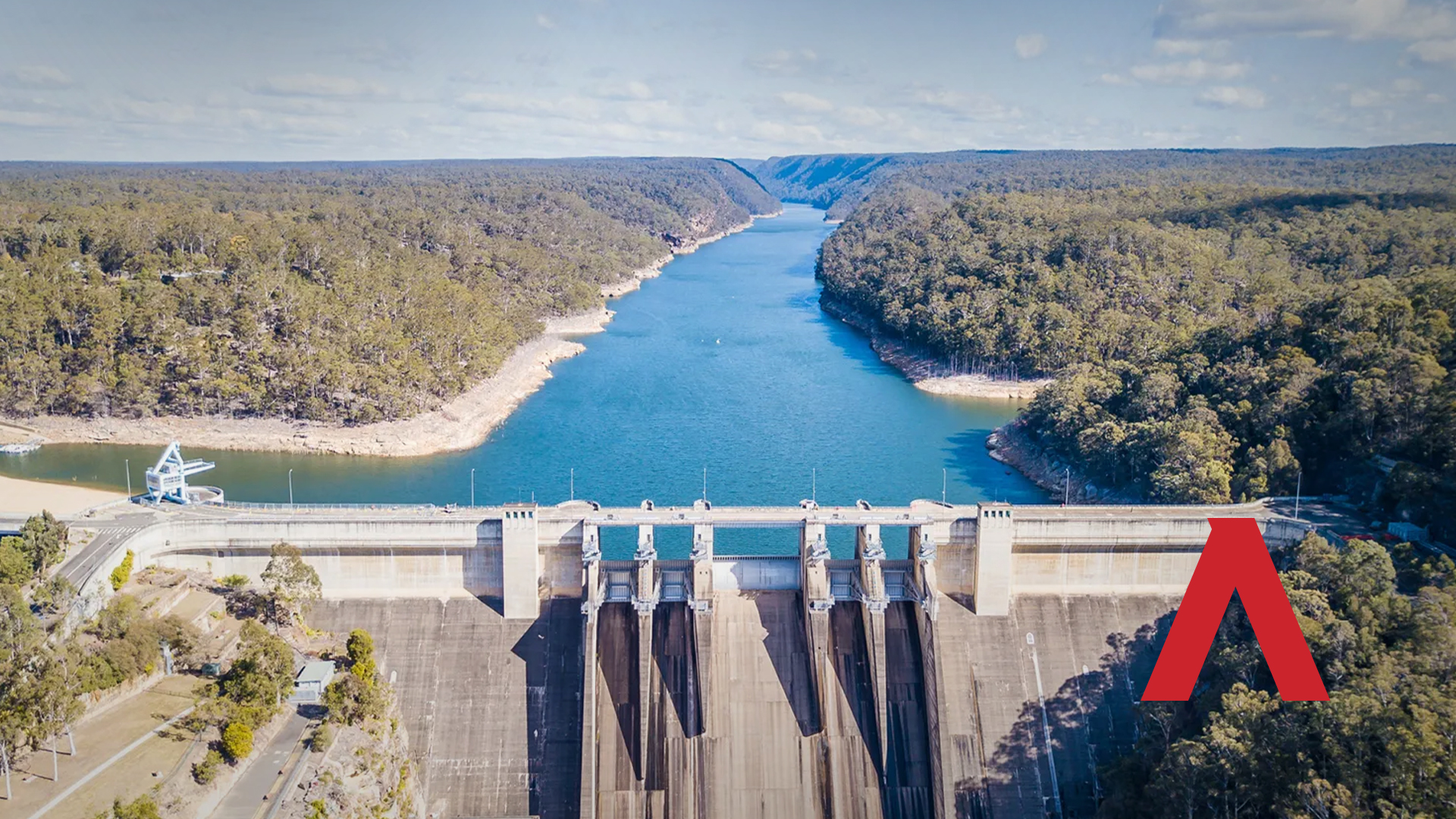 Labor is an absolute disgrace.

While tens of thousands of residents in the Hawkesbury-Nepean and Hunter recover from yet another flood that could have been avoided by proper dam planning, Labor is hiding behind their internal bureaucracies.

Minister Ayres’ proposal would add more than 900 gigalitres of flood mitigation capacity to the water storage dam, and effectively flood-proof western Sydney into the future.

The response from Labor?

The best Labor could come up with was a squabble about which Minister is responsible for making the decision that none of them clearly want to make!

Meanwhile Labor’s NSW opposition leader Chris Minns says he is “very sceptical” of the dam wall-raising project and has refused to commit to raising it.

What a bloody circus!

Leaders of the flooded communities are disgusted.

Hawkesbury Mayor Patrick Conolly said despite extensive post-flood debate yet again, raising the dam wall was what he and his constituents wanted.

“It always comes back to raising the Warragamba Dam wall, which has the best cost-benefit and is the most likely to succeed,” Mr Conolly said.

“I’m getting angry now. I’ve always tried to be an advocate but after three major floods in a year, I’m over it and the community’s over it.”

We’re with you mate!

Independent Hawkesbury councillor Nathan Zamprogno agreed, calling for those opposing a higher dam wall to stop “pontificating” to his community.

“We live in the area with the greatest unmitigated risk of flooding in Australia,” he said.

“If you think of the damage caused by these floods, you’d probably pay for these raised walls already.”

Remember, the REAL reason the dam wall hasn’t been raised is because Labor’s Climate Commissar Tim Flannery said the “rain would never fill our dams” again because of climate change.

Now that the rain HAS filled our dams, Anthony Albanese is blaming the floods on climate change even though the historical data proves otherwise.

As ADVANCE wrote the other day, the flood peak on the Hawkesbury-Nepean River over the last week or so was 13.93 metres…and yet the historical data shows “there have been much larger floods in the valley” than anything seen in recent history.

RAISE THE DAM WALL NOW.  If it doesn’t happen, the next flood of Western Sydney IS ON Anthony Albanese and his pontificating ministers…