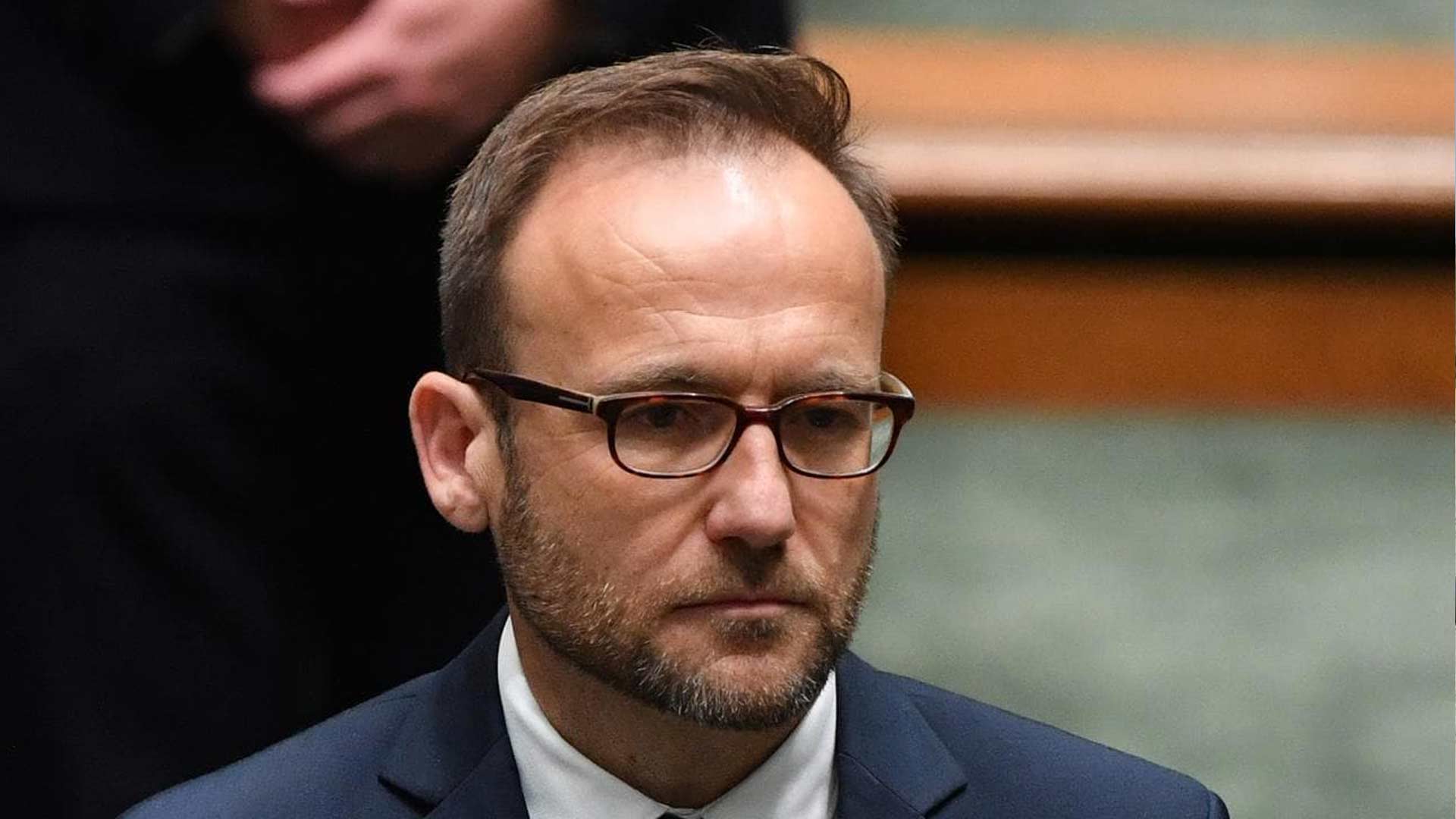 The writing is on the wall when it comes to a Labor-Greens alliance, and don’t say we didn’t warn you.

Greens leader Adam Bandt has declared he expects Each-Way Albo will need his help to form a minority government following the May 21 election.

“Kicking Scott Morrison out of majority government is going to be very doable but, for the opposition to win in their own right, they’re going to need a swing that they’ve only got once in the last 20 years,” Bandt said.

“So, it’s a very likely outcome that we would be a power-sharing parliament, and that’s certainly going to be the case in the Senate.”

Has Adam Bandt been reading ADVANCE’s blogs recently? This is EXACTLY what we have been saying for months.

There is ZERO chance the Labor party is going to get enough votes to form a government in their own right at the upcoming election…and the only mob they can call upon to make sure Albo makes it to the Lodge are the Greens.

Remember the match made in hell between Julia Gillard and Bob Brown after the 2010 election?

Although Gillard promised the Australian people there’d be no carbon tax in 2009, she betrayed us because she needed the Greens to form a government. More specifically, she was pressured into legislating a carbon tax in 2011 because if she didn’t there were fears her government wouldn’t retain the support of Bob Brown and no longer have the numbers to pass bills in the House.

Prepare for all this to happen again, Australia!

Although Albo and his Mean Girls are trying to portray themselves as common sense centrists for the upcoming election, when push comes to shove, they’ll cave to whatever the radical Greens demand.

Ignoring the fact that 680 tonnes of Earth is mined just to produce a single electric vehicle battery, it appears Labor has modeled its EV policy off the Greens.

In a speech by Labor’s climate spokesman Chris Bowen – the bloke who thinks Aussie jobs are created by importing Chinese-made solar panels – it was announced Labor “will cut government taxes on non-luxury electric vehicles, including import taxes and fringe benefits tax”.

How is that fair mate?

The hardworking Aussie taxpayer is ALREADY paying for charging stations all across this wide continent.

The hardworking Aussie family is ALREADY struggling to pay for electricity given prices are so high. Wait until 10 percent of the population is using our already-strained energy grid to power their cars.

And now the hard working Aussie tradie who drives a Hilux may face higher taxes on his car compared to the inner-city Labor-Greens voter who buys a Tesla under the false assumption they’re better for the environment.

As ADVANCE has been saying for weeks now, vote Labor, get Greens…and don’t forget a sprinkling of the Chinese Communist Party.

Remember…it’s the CCP who are processing the rare earth minerals to produce the batteries for electric vehicles!

It’s the CCP who own most of the mines in the Congo that produce the cobalt required for the same batteries.

And remember it’s the CCP who are building well over 100 new coal-fired power plants on top of the 1000 they already operate while we’re replacing 2800-megawatt coal plants with 700 megawatt batteries.

Xi Jinping must be in hysterics...