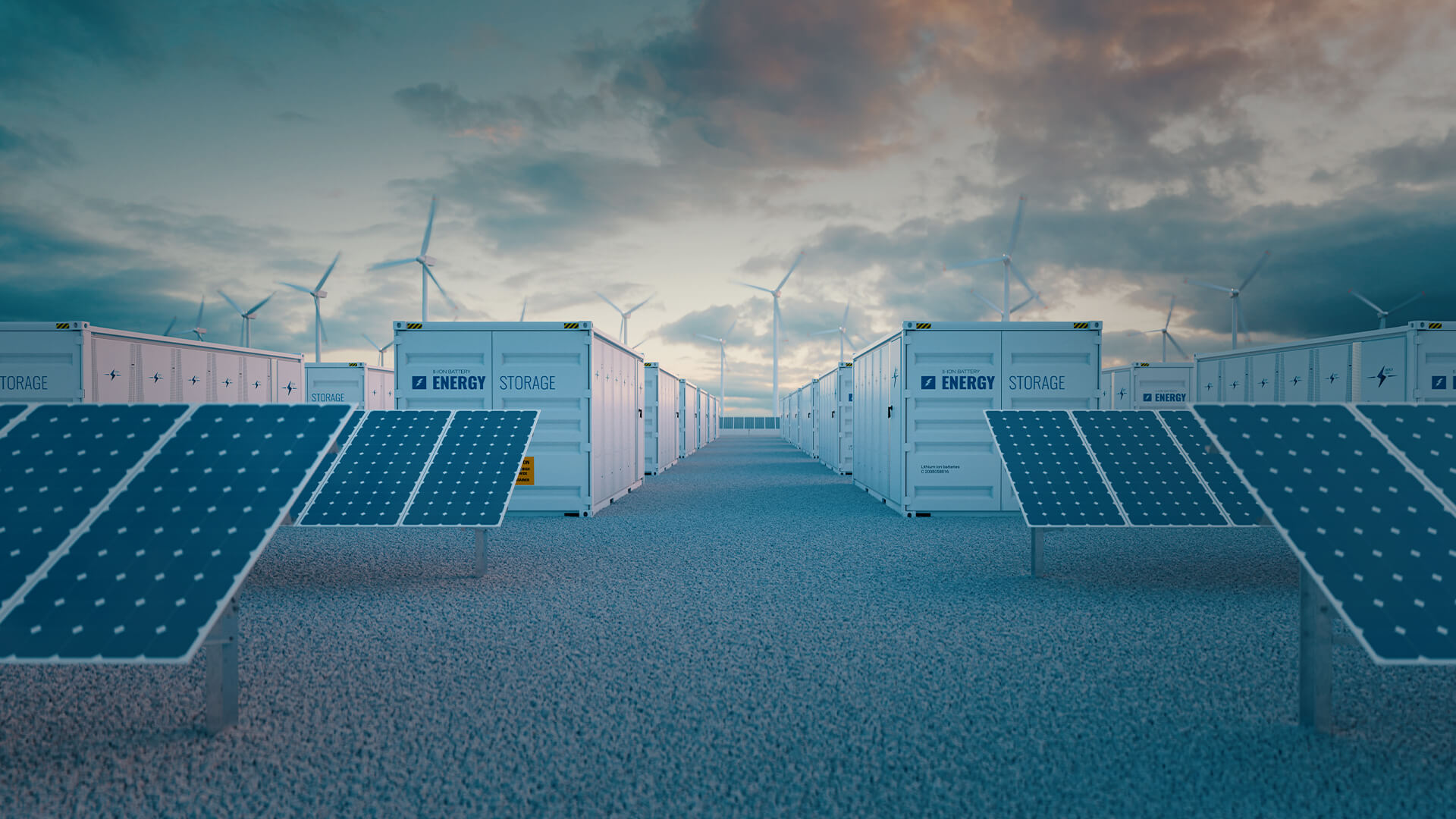 Right now, Australia is loaded up with an unprecedented level of debt. Interest rates are about to go up for the first time in almost a decade. And yet Labor wants to blow taxpayer money on useless batteries that are far worse for the environment than a gas turbine or coal-fired power plant would ever be.

According to its policy platform, Labor abhors that “just 1 in 60 households have battery storage – because the upfront costs are still just too high. Power to the People is going to fix that for up to 100,000 Australian households, by installing 400 community batteries across the country.”

According to numbers crunched by scientist Bjorn Lomborg, Europe currently uses 7.5 gigawatt hours of power every minute and has 10.2 gigawatt hours of battery storage installed. Putting these two figures together, Europe’s batteries could only power the continent a minute and 21 seconds...after spending hundreds of millions on the new technology.

Assuming that green European parties like Labor increase battery storage by ten times the current amount in Europe by 2030 as they say they will, the continent will still only have 11 minutes and 45 seconds of battery storage. After that fossil fuels will need to kick in to keep the lights on.

The exact same thing has already happened in Australia…and it will only get worse.

Back in 2017, the Wetherill Labor state government of South Australia spent $150 million on a 100MW/h Tesla battery that would only last four minutes if it was being used to satisfy the bottom end of South Australia’s daily demand of 1500 megawatts.

At peak demand, the performance of the battery is even worse. As The Australian reported at the time, “the battery’s storage capacity has the ability to supply 30,000 homes with power, the equivalent of 2.5 minutes worth of power to satisfy entire peak demand for the state.”

Meanwhile over in New South Wales the government is replacing the 2800-megawatt Erarang coal power station with a 700-megawatt battery – a decision that people will look back on in the next few years as a key driver of the politician-induced black and brownouts we’re destined to face.

Unfortunately, isn’t just New South Wales and South Australia that have made fools of themselves when it comes to batteries.

Who can forget when Victoria’s Tesla battery operated for 16 hours before exploding into flames?

In fact, the flames were so intense when the Tesla battery burned in October, 2021, 30 fire trucks and 150 firefighters from CFA and Fire Rescue Victoria had to respond. A Watch & Act Warning was issued for toxic smoke for five suburbs close to the fire. The incident was only declared under control after more than three days of fighting the fire, meaning the battery burnt for longer than it stored or distributed any energy!

Meanwhile the production of these batteries requires FAR MORE mining than coal, gas or oil.

Even the United Nations and BBC agree.

In 2017, the World Bank warned that “the technologies assumed to populate the clean energy shift—wind, solar, hydrogen, and electricity systems—are in fact significantly MORE [World Bank’s own emphasis] material intensive in their composition than current traditional fossil-fuel-based energy supply systems”.

Meanwhile the BBC conceded that moving to net zero means “more mining”. For example, when it comes to “switching Britain's 31.5 million petrol and diesel vehicles over to a battery-electric fleet, it would take an estimated 207,900 tonnes of cobalt, 264,600 tonnes of lithium carbonate, 7,200 tonnes of neodymium and dysprosium, and 2,362,500 tonnes of copper”.

“Replacing the estimated 1.4 billion internal combustion engine vehicles worldwide would need 40 times these quantities, and that's before the metal and mineral requirements of all the wind turbines and solar farms are considered,” the BBC concluded.

How green is that…!?