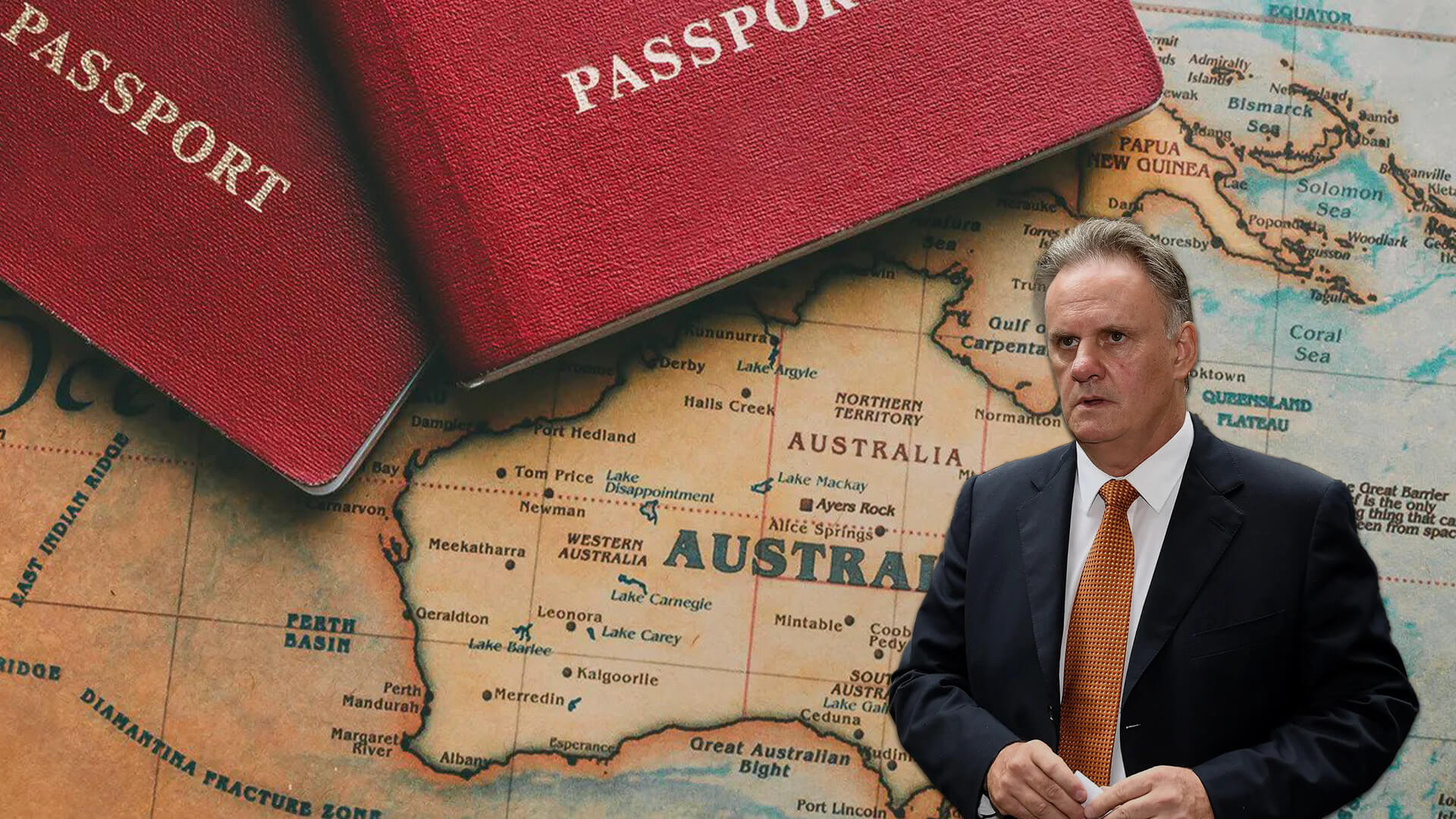 Both Liberal and Labor have gone soft on dole bludgers and their only solution is to bring in more immigrants.

In some parts of western Sydney and regional New South Wales, youth unemployment is at record highs of 30 and 40 per cent. Hundreds of thousands of Aussies are sitting idle on the dole.

Now we’re being told there are 50,000 fruit picking jobs, 30,000 hospitality vacancies and 15,000 trades and construction jobs in New South Wales alone; and even ritzy restaurants like Sydney's exclusive Rockpool Bar & Grill and Matt Moran’s Aria are offering dishwashing staff as much as $90 an hour for weekend nights just to get workers in the door.

So, what’s the government’s solution to this mess they blame on the “global pandemic”?

The man responsible – Immigration Minister and Morrison loyalist Alex Hawke – has brought in Pacific Islanders for the farm harvest and said the other positions will be filled by going back to big immigration numbers of 200,000 per annum.

This is about as un-Australian as it gets Alex, and you know it.

As Mark Latham wrote in the Daily Mail this morning, “We can't have permanent youth unemployment in Australia, a generation who think that work is optional, and taxpayers will carry them forever.”

“Ending the dole would be a culture shock to these job snobs, a wakeup call about the necessity of work,” he wrote.

“It would end the labour shortages quick smart, save the government vast amounts of money and avoid an over-reliance on overseas workers.”

Although immigration has been a critical part of Australia’s growth and prosperity for well over a century now, it’s gone way too far.

According to the Australian Population Research Institute, only 19 per cent of Australians favour a return to 240,000 immigrants a year; 42 per cent wanted a lower number; 28 per cent favoured nil net migration; another 11 per cent said they “don’t know”.

It’s hardly surprising why there is such opposition.

According to the Grattan Institute, “workers aged 20-34 experienced close to zero growth in real wage rates from 2008 to 2018” due to increased competition in the lower echelons of the labour market.

Along with the Reserve Bank’s dogmatic commitment to keeping interest rates artificially low, buying a property is now out of reach for most young people given how overcrowded the housing market has become.

The quality of our universities has decreased since they changed courses and grading processes to facilitate the language difficulties of Chinese international students.

Straining water, energy and sewage infrastructure has led to higher bills and cost of living.

Although mainstream economists always talk about how Australian economic growth has increased so steadily for so long, per capita GDP growth has actually been decreasing since its peak around 2001.

People are checking out of society as a result and it’s no wonder why: it takes the average working taxpayer 14 years to pay the $220,000 welfare bill racked up by a single long-term dole bludger!

As Mark Latham wrote, “The soft, lazy way of dealing with the labour shortages is to turn on the immigration tap. The realistic way is to end the dole and end Australian unemployment.”

“What's wrong with these Liberals – Morrison, Treasurer Frydenberg and Premier Perrottet – that they only see the soft option as viable? Why have they lost the ability and backbone to make tough but effective decisions for Australia?”

We ask the same questions here at ADVANCE, mate…