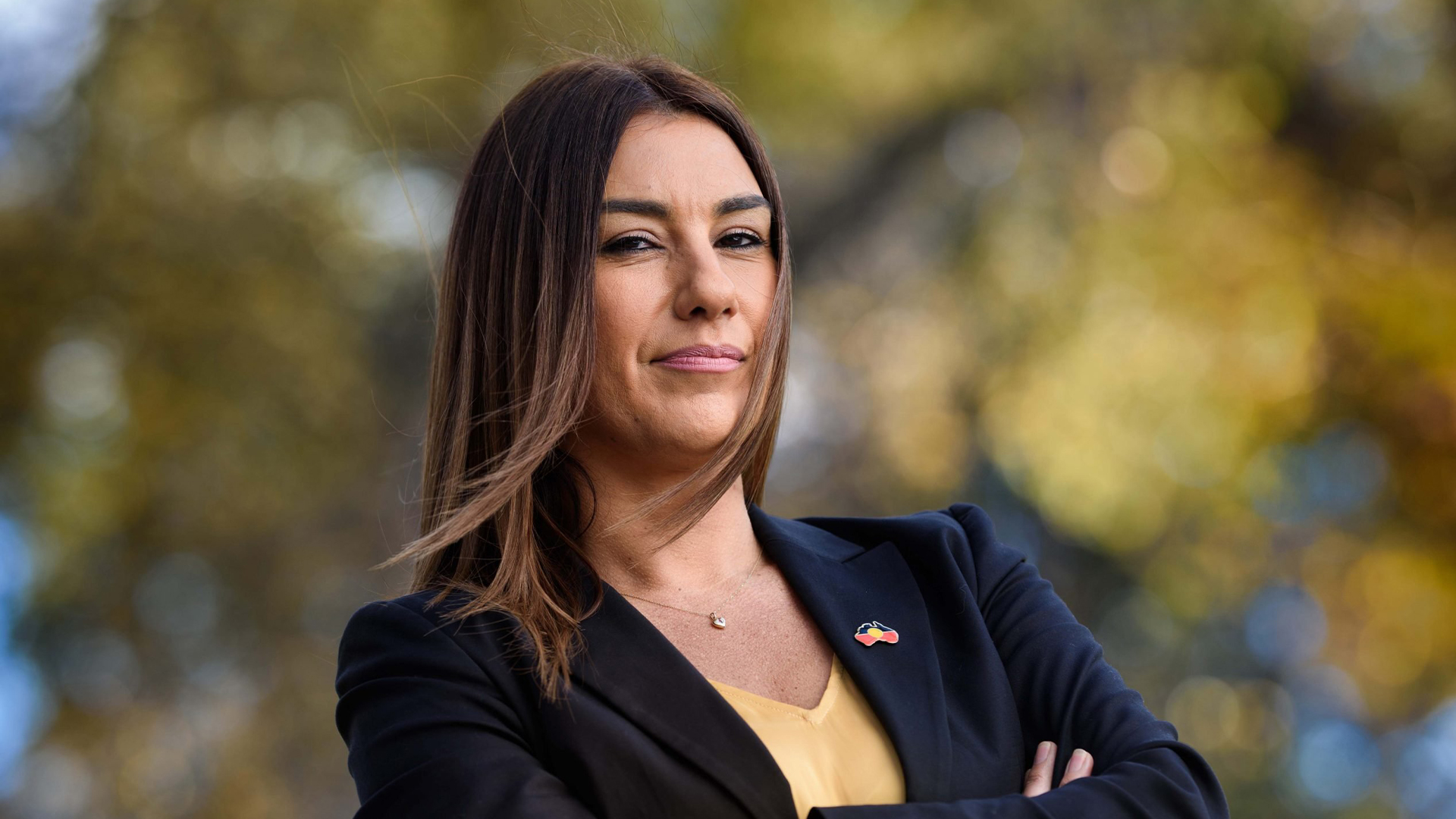 For the first (and almost certainly) the last time in history, ADVANCE and Greens Senator Lidia Thorpe are in agreement.

We can’t believe it either, but yes, you read that correctly!

ADVANCE and Greens Senator Lidia Thorpe have seen eye-to-eye on a political matter.

On Thursday, The Sydney Morning Herald reported that Lidia Thorpe has called the Voice to Parliament referendum a “waste of money”, saying the funds could be better spent in Indigenous communities, prompting party leader Adam Bandt to stress the party was still committed to “good faith” negotiations.

The Greens spokeswoman on First Nations issues said she had not decided whether she would personally support or oppose the Voice, but believed it would be a “wasted exercise”.

“The costs involved in a referendum are better spent on what is needed in our communities,” Thorpe told the Herald.

“I think it’s a waste of money. It’s a wasted exercise. You don’t need a referendum to have a treaty.”

The Voice to parliament referendum IS a waste of money.

It IS a wasted exercise.

We DON'T need a referendum.

And money COULD be better spent in Indigenous communities.

Right now, there are HUNDREDS OF THOUSANDS of Indigenous Australians who rely on substandard drinking water.

The Indigenous unemployment rates are three times the non-Indigenous rate.

20 per cent of people in Indigenous communities are problem gamblers compared to 2 per cent for the whole population.

And the numbers are even worse when it comes to alcoholism and drug abuse.

Hundreds of Aboriginals communities have been granted total ownership of vast swathes of land via Native Title in recognition of their occupation before colonisation.

Affirmative action policies and quotas give Aboriginal people opportunities most Australians could only dream of.

At our schools and even universities, Aboriginal history and culture is taught in almost every subject ranging from history to science to geography.

Our national anthem has been changed to ensure Aboriginal people feel included in modern Australia.

Aboriginal and Torres Strait Islander flags fly at almost every event alongside the Australian flag.

And welcome to country ceremonies are now the norm whether it’s before the board meeting of a publicly listed company or a cricket match.

So why on Earth is there the need for a Voice…apart from (you know) giving a few bureaucrats cushy new jobs in Canberra.