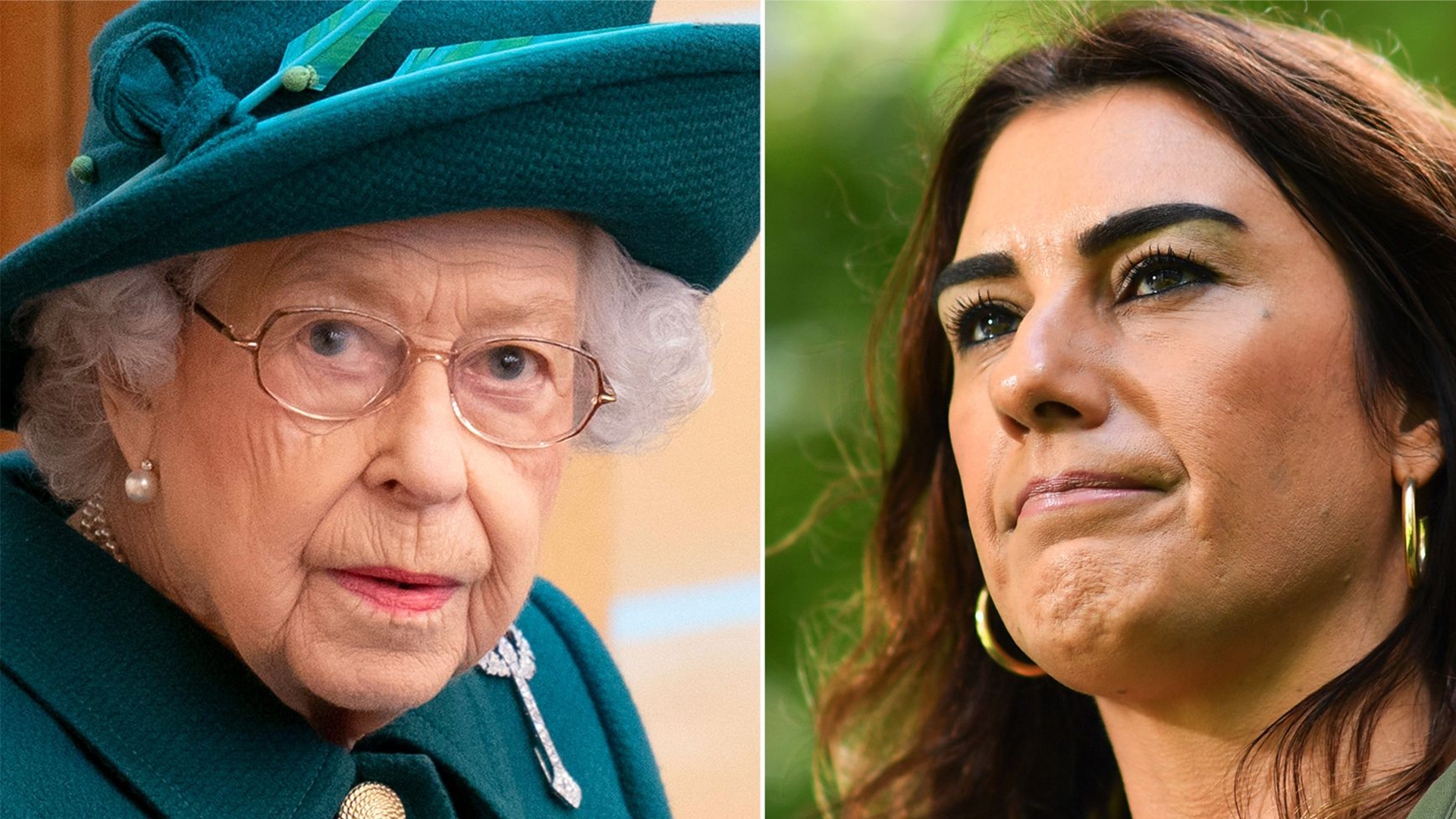 After celebrating the arson of Old Parliament House, refusing to acknowledge Her Majesty Queen Elizabeth II while being sworn into parliament, and throwing a tantrum in the Senate after Alex Antic spoke the truth about woke politics; Greens Senator Lidia Thorpe has outdone herself…yet again.

Yesterday, Loopy Lidia took part in a disgraceful protest directed at the Monarchy on Australia’s national day of mourning for Her Majesty Queen Elizabeth II.

Shame on you, Lidia!

Although you have the support of 5 per cent of Australians – a ragtag mob of fringe socialists, useful idiots and haters – the vast majority of people in this country cannot stand you.

Let us explain why.

Yesterday, you defiled the Australian flag – a symbol hundreds of thousands of Australians gave their lives to defend. 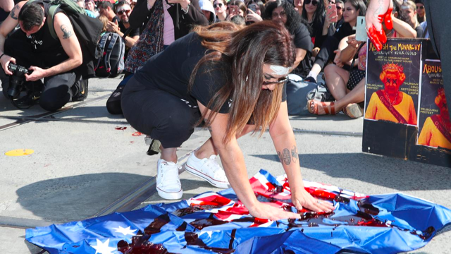 You branded Her Majesty Queen Elizabeth II as some sort of blood-thirsty “coloniser” – when she was responsible for decolonising dozens of territories right across the globe during her reign.

And you showed an utter disdain to the majority of Australians who do not want Australia to become a Republic, let alone a Republic with an “Indigenous elder” as head of state as advocated by Waleed Aly in an op-ed this week.

At the protest you said, “the Crown has blood on their hands”.

You said, “we never ceded our sovereignty”.

You claimed that “they rule our lives through the colonial violence the Crown brought her”.

And you then went on about how many Aboriginal deaths in custody there are every day.

Well for your information, Lidia, sovereignty was ceded.

The so-called “colonial violence” the Crown brought to Australia has given Aboriginal Australians so much.

The facts and figures prove our point:

And in terms of Aboriginal deaths in custody, you’re just wrong.

In other words, “Indigenous prisoners were under-represented” when it comes to deaths in custody.

At the end of the day, her job is to divide Australians against each other.

Her job is to disparage our history, culture and way of life.

But luckily, she isn’t convincing the average Aussie.

We can see her for what she is: a career activist who swore allegiance to the “white colonising Queen” so she can rake in a $200,000 plus taxpayer-funded salary a year and make herself famous…

Crawl back into the hole where you came from and never come back out, Lidia!