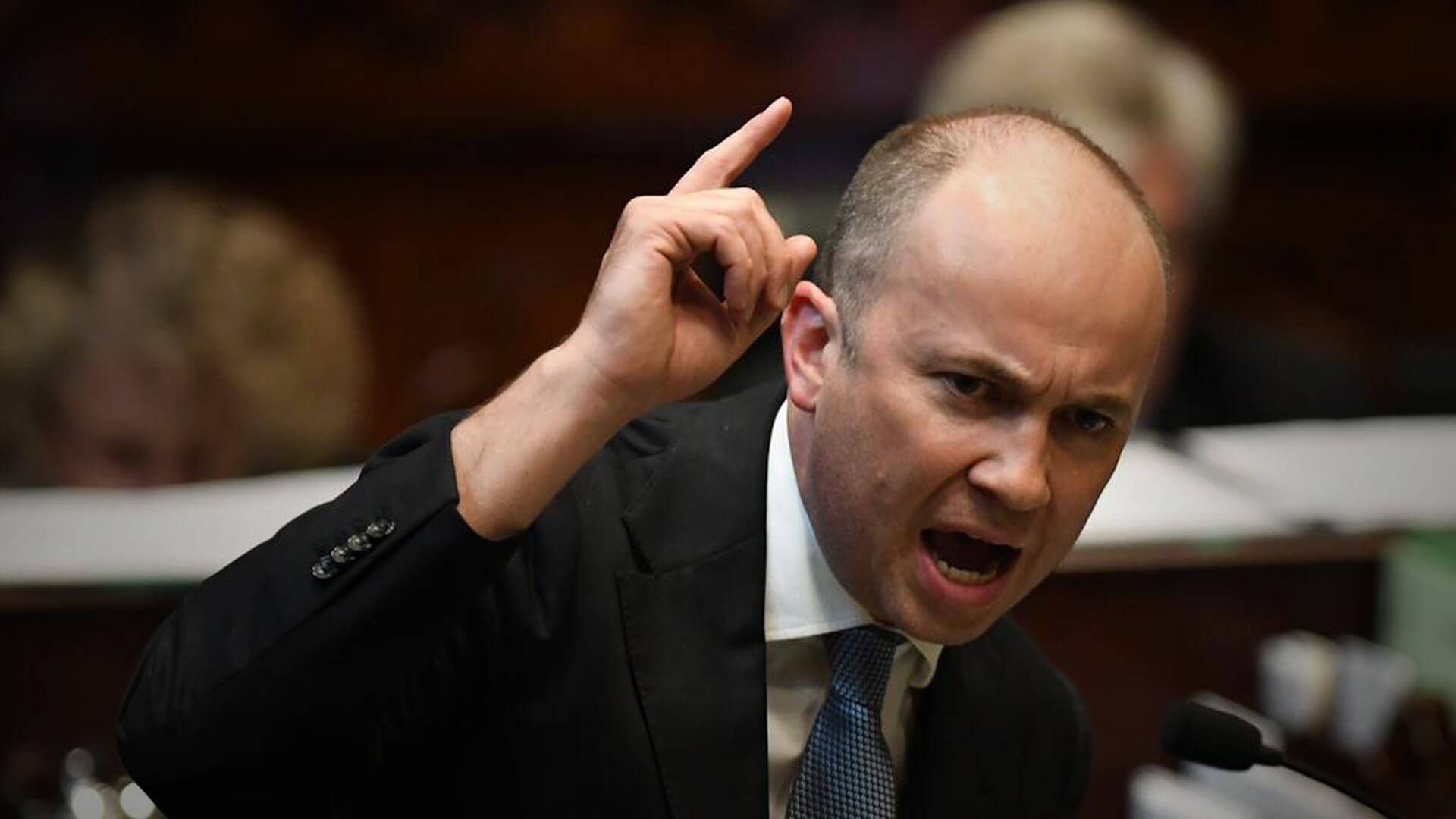 Here’s some inconvenient truths Mr Kean and his mates in the NSW Department of Environment either missed or totally ignored when proposing this ridiculous legislation.

Up to 95 per cent of the plastic pollution in our oceans comes from just ten rivers – eight of them in Asia and two in Africa.

Meaning the source of most of the world’s plastic pollution is broken Asian and African nations failing to provide their people with enough bins and the infrastructure needed to empty them regularly.

Thus, if Mr Kean really wanted to stop the scourge of plastic pollution, he’d lobby the Prime Minister to force the Asian and African countries responsible for 95 per cent of the world’s plastic pollution to develop plastic waste traps along their major rivers if they want our generous foreign aid.

For instance, between 2019-22, Australian taxpayers will give more than $37 million to Pakistan even though it is responsible for extreme amounts of plastic pollution in the Indus River system which flows into the Indian ocean.

Australians will give Vietnam $214 million, ignoring the rising nation’s disregard for plastic pollution in the Mekong River delta.

Even more significant is how Australia continues to prop up our resource-export-dependent economy by sending iron ore, coal and other critical minerals to our largest trading partner, China, even though the CCP is responsible for more plastic pollution than any other regime on Earth.

So as per usual, Kean and his “modern Liberal” mates are more interested in virtue-signalling and pretending to care about the wellbeing of the environment instead of trying to address the root of the plastic pollution issue.

Just as Emperor of Western Australia, Mark McGowan, is happy forcing already-struggling consumers to buy their own plastic bags so we’re no longer “heartbroken by those images we see of turtles or whales or dolphins or other creatures being killed by plastic" - even though his state is almost entirely reliant on exports to the world’s biggest polluter: the CCP.

According to Sydney University economics lecturer, Rebecca Taylor, sales of small garbage bags increased by 120 per cent, medium bags by 64 per cent and large ones by 6 per cent after the supermarket plastic bag bans came into effect.

And in aggregate, Taylor found that the 30 per cent reduction in the use of plastic bags derived from the supermarket just comes back in the form of garbage bags.

At the end of the day, by ignoring the “experts” on his proposed plastic ban, Mr Kean has proven he’s only interested in “trusting the science” and “experts” when it's convenient for him to do so.

For example, last year, Kean announced the establishment of the new “Guula Ngurra” (translated as Koala Country) National Park, even though Armen Arakelian of “Back to the Bush Australia” – a non-profit social enterprise that promotes Australia's bush culture and natural heritage – found “very little evidence of a thriving koala community” in the park after days of patient surveying.

Just as Kean’s pro-solar policy position ignores the work of Professor Rodney Stewart from the Griffith School of Engineering, an esteemed academic who found that the projected amount of waste from retired solar panels in Australia will be over 1,500 kilotonnes by 2050 (equivalent to about 75,000 Toyota Hilux 4WDs going into landfill within the next three decades).