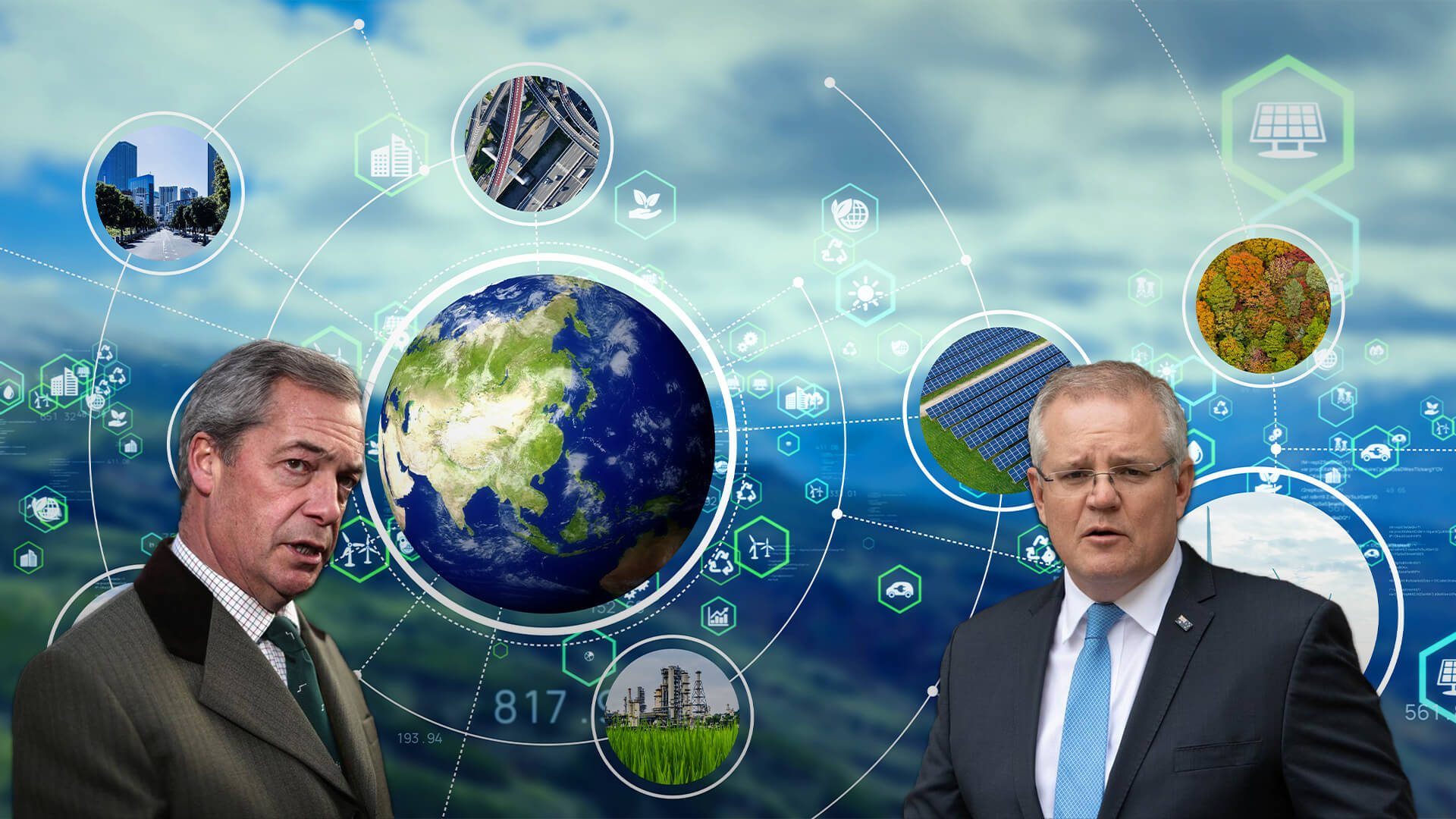 Nigel Farage is a man who knows how to win elections.

In the 2015 UK general election, his minor party UKIP, secured over 3.8 million votes and 12.6 per cent of the total vote, replacing the Liberal Democrats as the third most popular party.

Farage was a much-maligned Member of the European Parliament for south-east England from 1999, until the United Kingdom's exit from the EU in 2020.

However, Farage’s global fame comes from his profound success in spearheading the BREXIT campaign during the 2016 European Union membership referendum – a win that foreshadowed the rise of President Trump; the rejection of big government; career politicians; and the new secular religion of the globalist elites defined by Critical Race Theory, climate alarmism, and the imposition of international treaties on sovereign states – regarding everything from energy to land clearing laws.

Now Farage has taken aim at Prime Minister Scott Morrison for “deciding that Australia should become a lot poorer”.

Speaking to Paul Murray on Sky News last week, Farage declared that the “modern Liberal” push towards net-zero emissions will mean “Australia will shut down many of its most important businesses and there will be a really big transfer of money from the poor to the rich in Australia.

They’ll come to an agreement and say, because of what we’ve done, we guarantee the temperature will not rise by more than 1.5 degrees. I mean, whether God’s involved in this as well or not, I don’t know; but I guess he must be.

It is utterly ridiculous that they can say that what we do will affect temperatures negatively or positively. We all want a better, cleaner, greener world, period. Of course, we want that to be the case.

I just feel it’s not worth it given the level of alarmism, the current tax structures that have been put on people, the transfer of money from ordinary people to rich globalist businesses, and China which produces 28 per cent of carbon dioxide and are building 100 coal plants won’t be at Glasgow and neither will the world’s biggest producer of natural gas, Russia.

Unless China, India and Russia do something, we are just whistling in the wind.

ADVANCE and our 152,000+ supporters are with you mate and we know this climate rubbish isn’t about protecting the environment.

If it was, then why do the world’s environmentalists lobby for Africans to continue using twigs, dung and leaves for cooking and heating rather than using coal-fired electricity?

Why do the world’s environmentalists believe in locking up vast swathes of bush, resulting in the accumulation of fuel loads that lead to uncontrollable wildfires responsible for the deaths of billions of native animals and the destruction of vulnerable ecosystems?

Why do they support wind turbines and solar panels that can’t be recycled, meaning the waste goes to landfill and toxins leach into our soil and water?

Why do they want us all driving electric vehicles when the cobalt for the batteries is mined by children in the Congo and the nickel is mined in Indonesia and the Philippines, by companies that clear fell tropical forests and destroy soil.

To borrow the words of Professor Ian Plimer, this is “about unelected, faceless activists controlling every minute aspect of our lives, transferring wealth from Australia abroad, and financially impoverishing the middle class with the associated losses of freedom and national sovereignty”.

If the Morrison Government doesn’t do something about it before the next election, his colleagues should be packing their bags and preparing to leave Canberra for good…