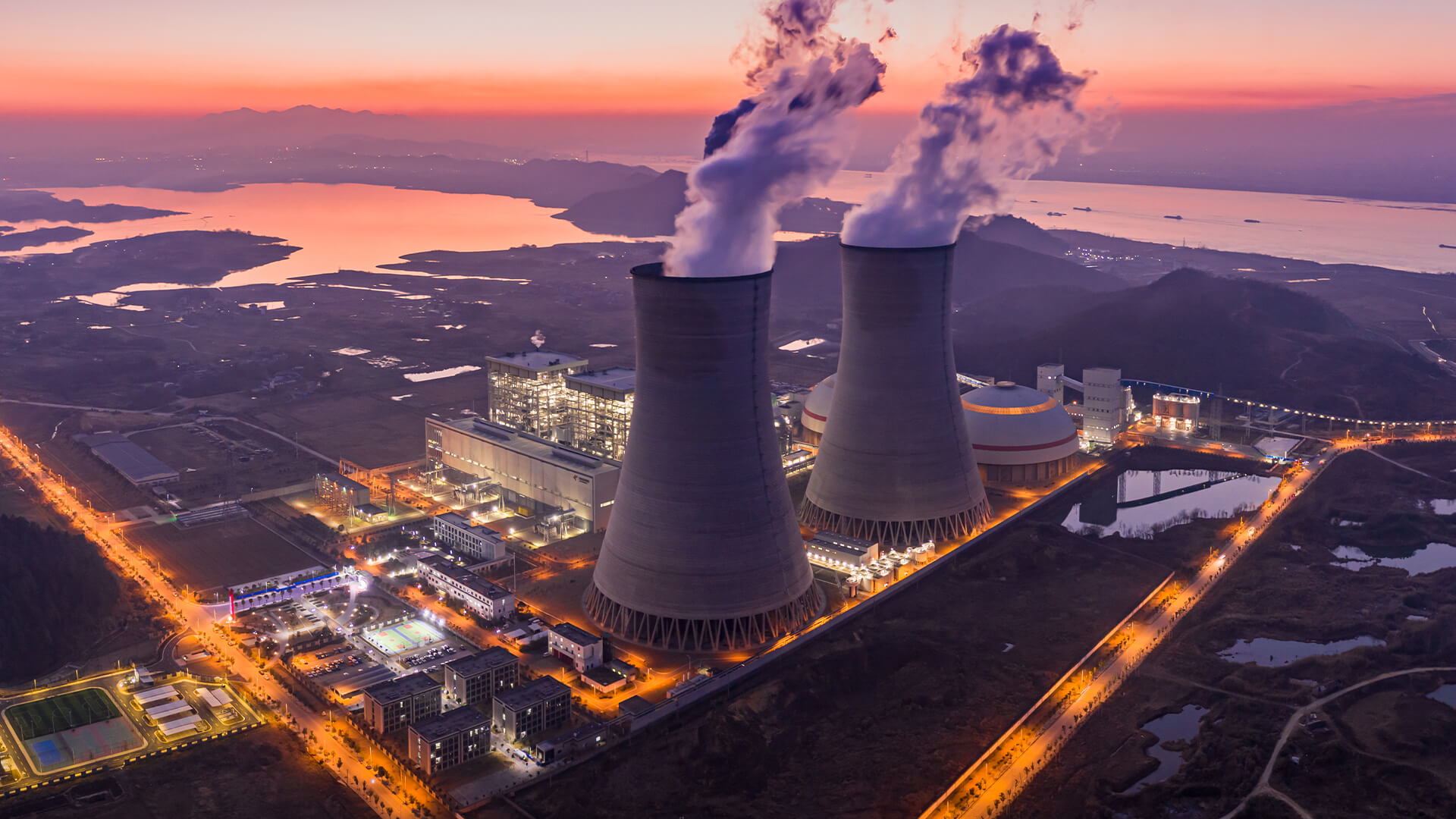 As ADVANCE has been saying for years now, Australians are increasingly worried that the government’s focus on net zero is “a threat to our national defence” and energy security, and according to polling from the Institute of Public Affairs, Australians across all age groups agree!

Most Aussies say Canberra should be more focused on defence than pointless net zero targets.

61 per cent agreed that “the federal government should be more focused on national defence than meeting Australia’s net zero target”.

Meanwhile 72 per cent of voters thought that when it came to power, “affordability” and “reliability” should trump attempts to meet net zero targets.

Nearly half of respondents said that they would be “personally willing” to pay nothing to reach net zero by 2050, while another 30 per cent said they would be willing to hand over only $50 a year to meet the target.

JUST 3 PER CENT said it would be worth paying more than $500 a year.

These numbers won’t surprise anyone. Anyone with some common sense can see national security is a bigger issue than climate alarmism.

That’s why Anthony Albanese and Adam Bandt are trying to paint climate change as a national security issue.

Meanwhile The Greens are letting everyone know that when they’re “in the balance of power” they’ll be doing everything that can to “go further and faster” on climate change in a power-sharing arrangement with Labor.

The Green’s say “wars distract from the fight against the climate crisis'” and propose a “defence” plan that doesn’t actually have any defence planning, instead pushing for “peace and disarmament”.

The Greens will push Albo to reduce funding to the ADF, massively reduce leave us frighteningly dependent on our allies,and pour more money into funding their own climate change alarmism.

But what’s their solution to the biggest military threat? To send more money to China and increase Australia’s dependence on foreign governments and investment - because that’s worked out so well for countries dependent on Russian oil!

They know it’s nonsense that Australia should be bullied into going net zero before China and India when we only emit 1.3 per cent of the globe’s emissions.

They’re concerned about blackouts and brownouts becoming the norm after our coal-fired power plants shut down and our wind turbines and solar panels are rendered useless on a cold, windless night.

They don’t want to empower Xi Jinping by importing his “renewables” and becoming even more dependent on their manufacturing industries given we’re no longer industrially competitive due to high wages AND skyrocketing power prices.

Australians know that if the pollies in Canberra took their own words seriously, they’d quickly move to legalise the only form of zero-emissions baseload power: nuclear energy.

After all, it's Australian uranium that we dig out of the ground at Olympic Dam in South Australia, that we haul onto trucks driving through Adelaide and that we load onto ships destined for smarter countries all around the world!

For the first time since the 1980s, Australia needs to USE our OWN natural resources, REFINE them, and then EXPORT them as value-added manufactured products.

The only way to do this is to lower power prices and build the requisite infrastructure.

As the IPA’s Director of Research Daniel Wild said in response to the polling, “Australia’s commitment to net zero emissions is no longer just an economic concern, mainstream Australians understand it is also a threat to our national defence.”

“Just last week UK Prime Minister Boris Johnson asked for a ‘climate change pass’ so he can secure the United Kingdom’s energy supply after relying on Russia for too long. It is clear Australians want our Prime Minister to show the same leadership,” said Mr Wild.

We need to abandon pie-in-the-sky net zero goals, get smart about using our own resources to become energy independent and secure our borders NOW!

As ADVANCE and our 190,000+ supporters have been saying all along; vote Labor, get Greens - risk our national security.