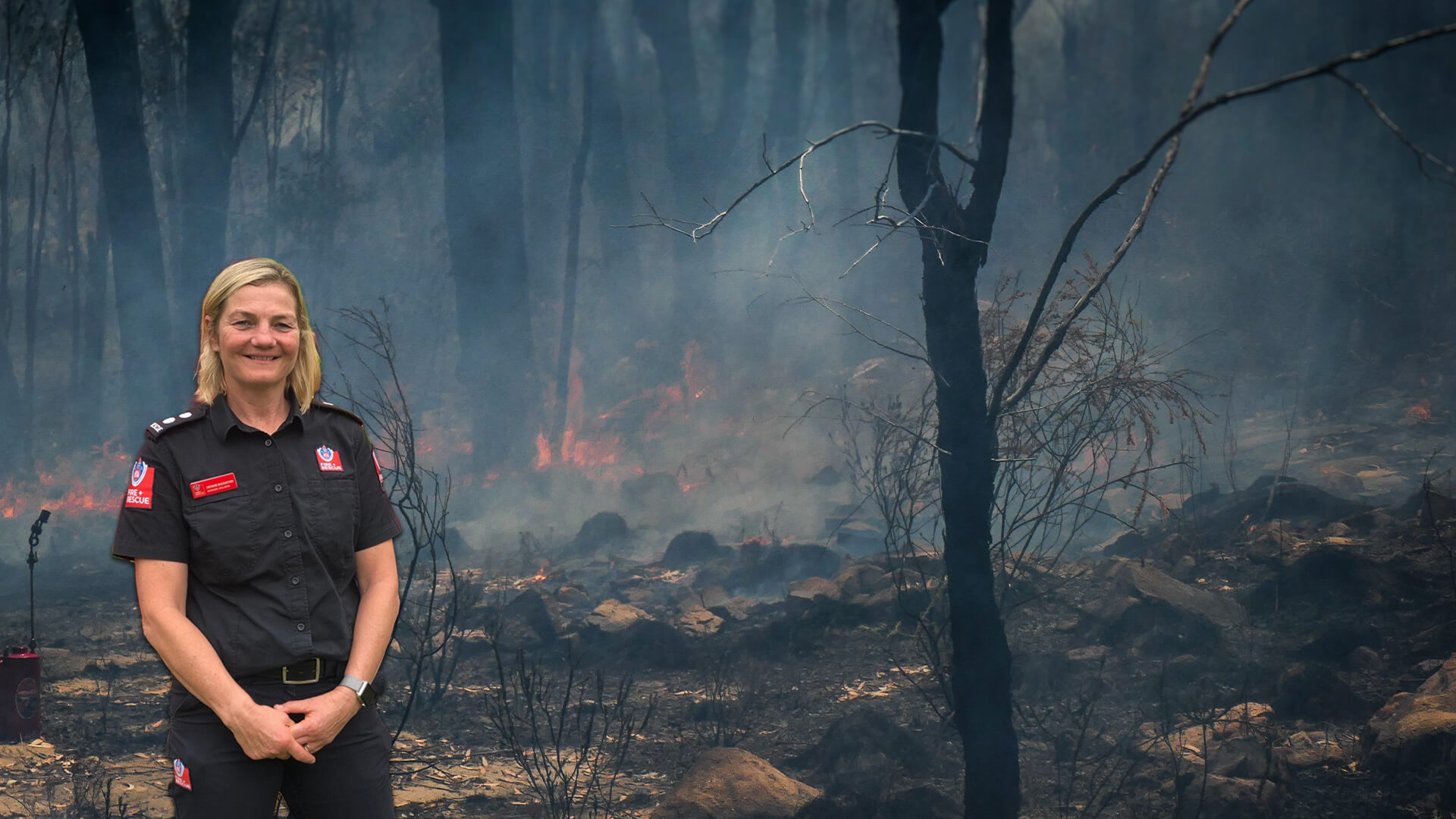 As reported by legendary men and women’s rights activist Bettina Arndt, we are currently witnessing a ludicrous campaign aiming for fifty per cent female firefighters, and one of the leaders of this new push is Bronnie Macintosh of the NSW Fire Service.

In a ridiculous Ted Talk on why we need more female firefighters, Macintosh boasted that as a woman it was appropriate for her to hug the father of an injured teenage girl to reassure him that his daughter would be okay. No mention, of course, of the fact that it is deemed inappropriate for men to play that caregiving role anymore because feminists have succeeded in convincing us that all men are potential predators.

Macintosh described a bizarre story of a female firefighter holding a man’s penis as colleagues surgically remove multiple stainless steel rings from his appendage. As Bettina Arndt remarked, “can you imagine the reaction if a male firefighter was to make fun of a woman who got herself in trouble by sticking something inappropriate in her vagina?”

Then there were the dodgy statistics.

Macintosh claimed that women’s skills are needed because the job is now more diverse, with only 7 per cent of calls involving responding to fires or emergencies. That was true in the year she gave that talk, with the Fire and Rescue NSW figures from 2018-19 showing 293,468 of the 420,925 activities in the services devoted to prevention and school visits. However, the next year saw one of the worst bushfire seasons on record and huge floods in northern New South Wales, meaning prevention and school visits were no doubt put on the backburner.

To quote Bettina again, “the spin is constant. Here is the Sydney Morning Herald arguing that although male firefighters have more strength, women have more endurance. Sure, that’s why in professional tennis male players play five sets and women only three?” Good point, Bettina!

Even worse is the fact that women in the fire service are doing far better than men.

According to the latest 2018-19 Champions of Change report on women’s progress in firefighting, the key national management body, the National Council for Fire and Emergency Services, is now 65 per cent women.

Overall, only about five per cent of Australian professional firefighters are women, and about 14 per cent of volunteer firefighters, but this report shows 29 per cent of key management are female. All promotions for Bushfires Northern Territory that year went to women. 100 per cent of graduate hires by Tasmania Fire Service and South Australian State and Emergency Services were women.

So there you have it, Australia.

Radical feminists have it out for men and not even the fire service is safe.

Nevermind the fact that 58 per cent of university graduates are women. Who cares that the male suicide rate is four times that of women? Let’s just ignore that the most common custody arrangement is for children of separated parents to spend at least two-thirds of nights with their mothers.

According to the modern feminist, all men are sexist and they should make way for women.