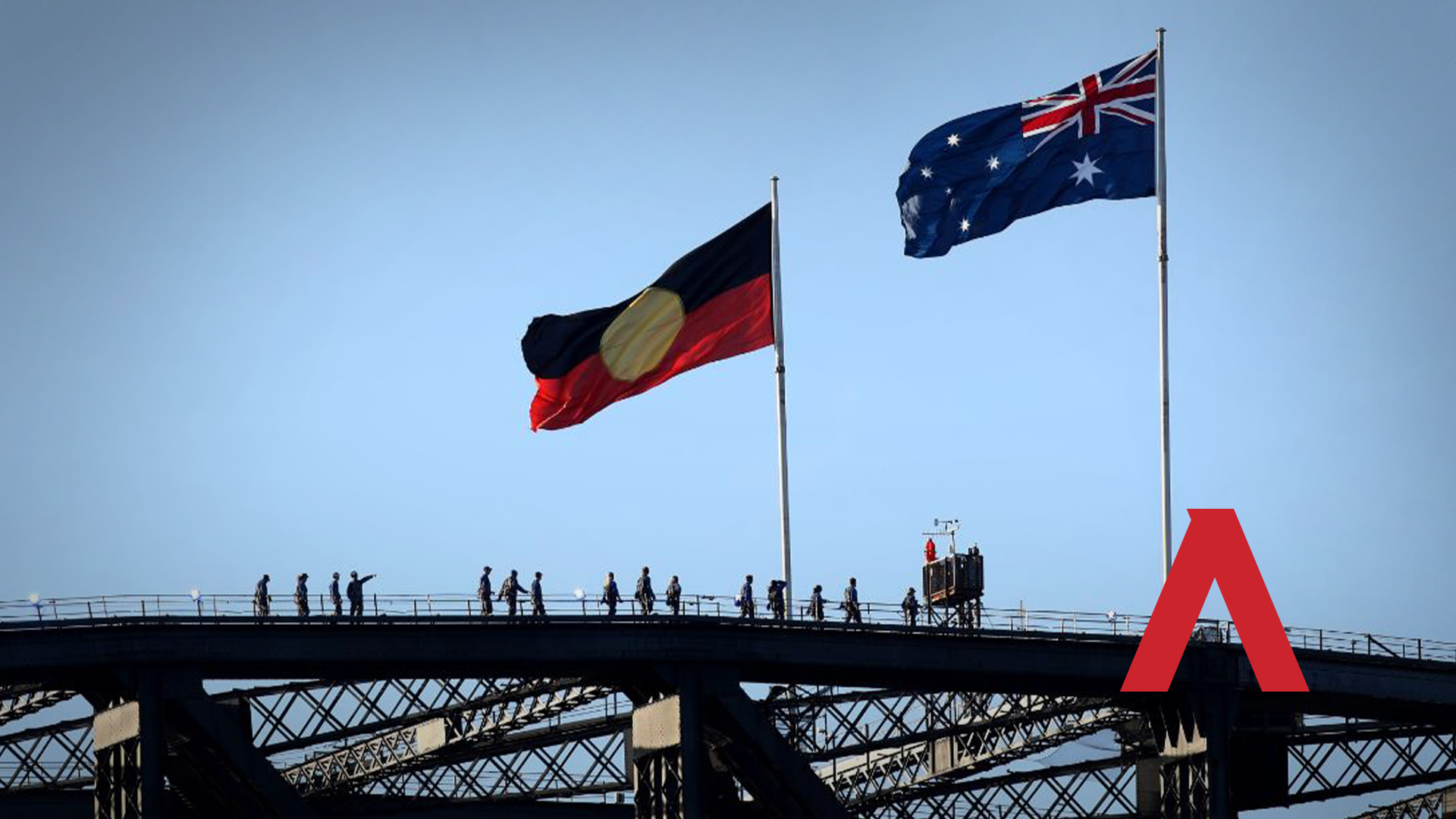 Why are you bowing to woke elites all of a sudden?

Four years ago, you mocked Labor’s idea to put the Aboriginal flag on the Sydney Harbour Bridge as a “social justice warrior cause” and “lavish exercise in trendy virtue signalling…designed to stroke the egos of the inner-city elites”.

In fact, the Premier has gone so woke, he said by scrapping the flag of New South Wales for the Aboriginal flag, we “will celebrate our Indigenous people and provide an everyday reminder of our nation’s rich history… Honouring this commitment is part of our ongoing commitment to recognise the history, culture, excellence and achievements of Aboriginal people.”

You really think this act of shallow symbolism is going to do ANYTHING to help our Indigenous brothers and sisters?

Premier, what will the flag change do about the fact that Indigenous Australians account for 28% prisoners while only making up 3.3% of the population?

What will the flag change do to address the fact that Indigenous Australians in New South Wales are twice as likely to be homeless as the rest of the population?

What will the flag change do to help the people of Wilcannia and Wanaaring who run out of drinking water every time there’s a mild drought?

What will the flag change do to help the Aboriginal men of New South Wales who have a life expectancy 10 years lower than the rest of the population?

And what will the flag change do to stop alcohol abuse in Aboriginal communities when they’re twice as likely to binge drink than non-Indigenous Australians?

All this is happening right now Premier…and the best you can come up with is to copy the Labor party’s virtue-signal that you quite rightly rubbished four years ago when you weren’t the focus of the woke elite media.

Dom! You’re a fourth term government, mate! You need to show us how you differ from the other lot or people will just vote Labor for a change.

Ignore Matt Kean and his “modern Liberal” cabal who couldn’t even hang onto Wentworth and North Sydney – the safest Liberal seats in the entire country.

Back the blue-collar worker.

Stop the virtue signalling, ditch the green rubbish, and forget what the media says about it.

And for the sake of Australia’s largest state, win the next election by being strong, honest, and principled.

Get on with it or lose next year.