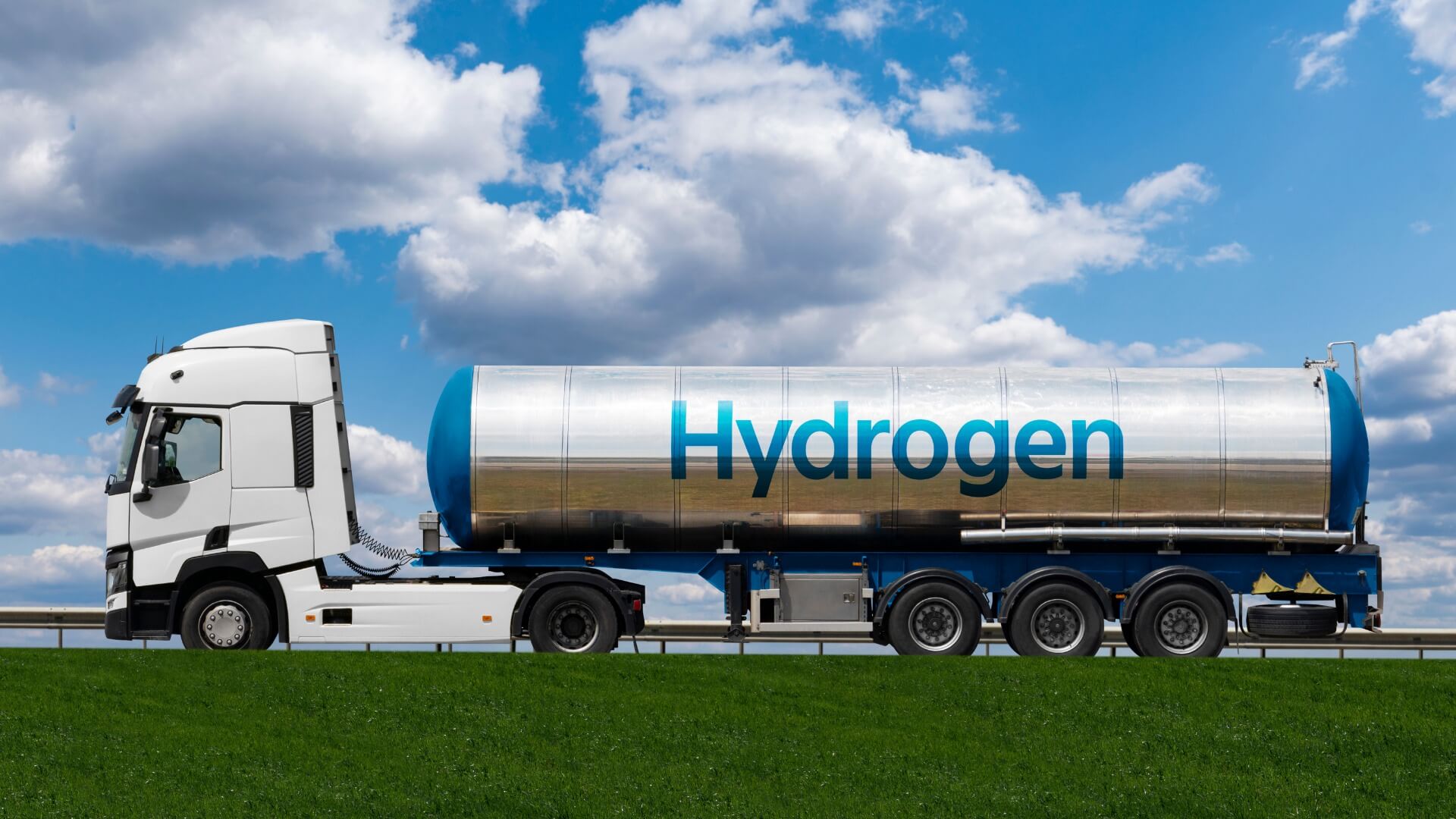 “Green hydrogen” is the talk of the town and it looks as dangerous to Australia’s industrial competitiveness as solar and wind power has been.

At the government’s best-case-scenario price of $2 per kilogram (i.e. $16.68 per gigajoule), hydrogen is still more than threefold the current price of gas.

With technological advances (and assuming none with gas), BloombergNEF forecasts the cost of hydrogen generated electricity will still be double that of gas 30 years from now.

Even worse, is the unbelievable amount of water required to produce hydrogen via electrolysis.

Electrolysis is the process of breaking down water into its constituent elements – hydrogen and oxygen – using an electric current. The process is performed in an installation called an electrolyzer.

When hydrogen advocates talk about the bright future of the technology, they focus on the costs associated with the electricity needed for the electrolysis. But electrolysis, besides electricity, needs water.

According to Oil Price – the world’s top source for oil and energy news – an industry source revealed:

The production of one tonne of hydrogen through electrolysis required an average of nine tonnes of water. But to get these nine tonnes of water, it would not be enough to just divert a nearby river. The water that the electrolyzer breaks down into constituent elements needs to be purified.

That means that the cost of water purification for the production of a tonne of hydrogen would be $2,432 (2,065 euro). This is based on the assumption that the water would be purified using the cheapest method available.

All while Water Resources Minister David Littleproud found water storage per person in NSW, Victoria and Queensland will fall by more than 30 per cent by 2030, and the Greens are against the construction of new dams as they emit large amounts of carbon emissions.

Then there’s the methane issue with “blue hydrogen” – another slightly less “renewable” form of hydrogen, which Energy Minister Angus Taylor and the Australian Renewable Energy Agency is backing, in tandem with the Biden and Johnson governments.

The reason blue hydrogen is theoretically cheaper is that it’s produced by fossil fuels instead of solar and wind. However, the catch is: the carbon dioxide that would normally be released is “captured and stored underground”.

As explained by Honorary Senior Lecturer in Chemical Engineering at the University of Aberdeen, Tom Baxter:

And as reported by the US Environmental Protection Agency, methane – the primary component of natural gas and a byproduct of using it to produce blue hydrogen – is a much more potent global warming gas than CO₂ over shorter timescales. On a 100-year basis, methane has a global warming potential 28-36 times greater than CO₂, so one molecule of methane in the atmosphere has the same effect as around 30 molecules of CO₂.

In the first study of its kind to consider blue hydrogen’s environmental impact over its entire lifecycle, the US researchers found that methane emissions released when the fossil natural gas is extracted and burned are much less than blue hydrogen. More methane needs to be extracted to make blue hydrogen, and it must pass through reformers, pipelines and ships, providing more opportunities for leaks: enough, the research indicates, to make blue hydrogen 20 per cent worse for the climate than just using fossil gas.

The Morrison government has turned its back on coal due to fears of climate change.

It refuses to back nuclear power – the only form of emissions-free baseload power.

Instead, the government will back “green” and “blue hydrogen” – unproven, expensive forms of energy generation that requires unbelievable amounts of our nation’s precious water during production and is responsible for emitting methane – a by-product that is far worse for the environment than carbon dioxide.

You couldn’t make it up if you tried…