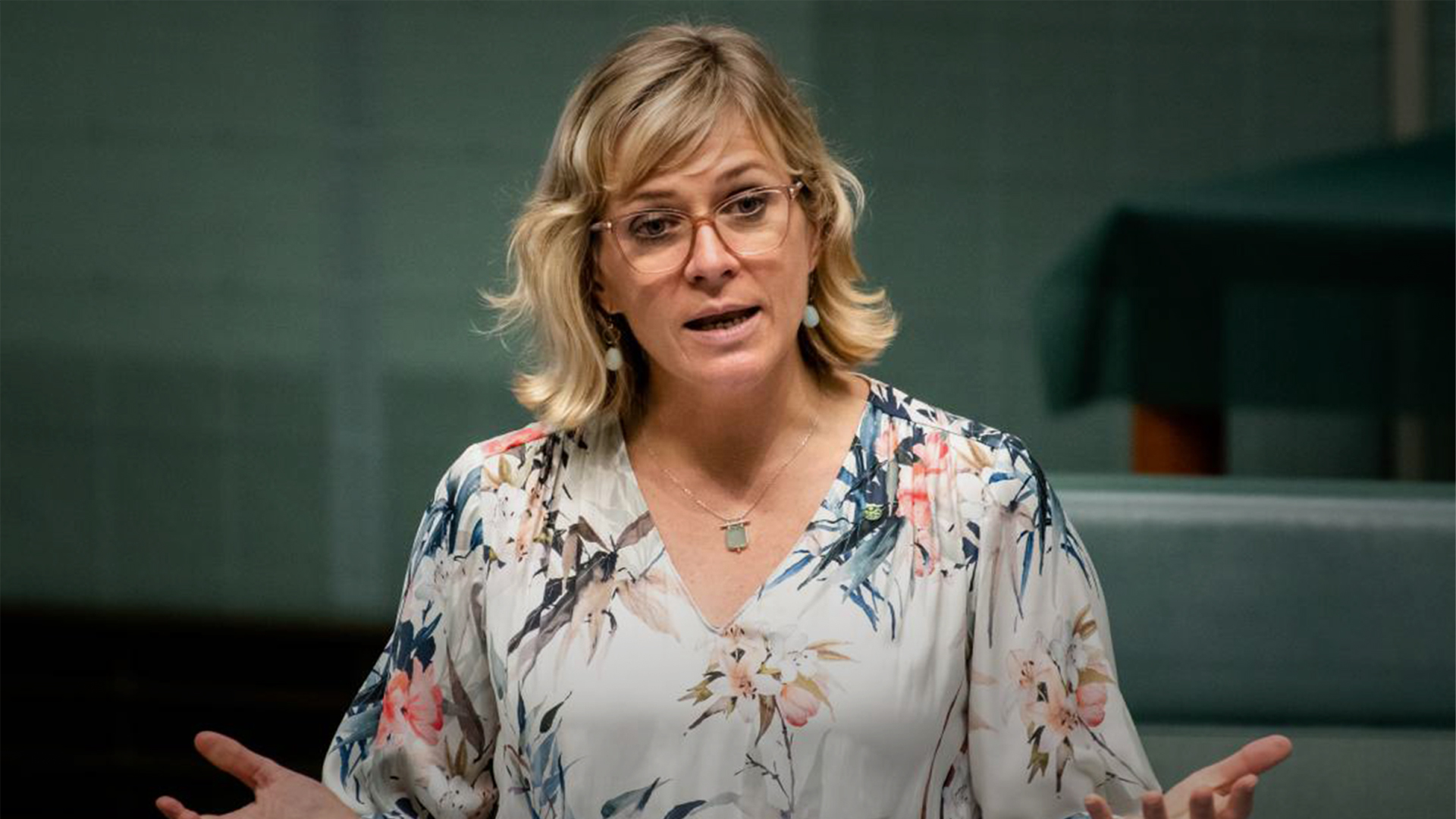 After ADVANCE paraded our TRUTH TRUCK around the ritzy northern beaches of Sydney to send a message about teal “independent” Zali Steggall and her radical transgender activism, we knew we had to follow up with a survey.

The results were interesting to say the least – and it seems there is a big part of Waringah that is hearing mainstream Australians loud and clear.

Out of the 1007 voters surveyed in the Warringah electorate, only one-third of voters agreed with her comment that its “transphobic” to worry about biological males competing against their daughters in female-only sport. A total of 44.5 per cent of voters disagreed with her statement and 22 per cent were in two minds.

Zali, the people of Warringah DO NOT buy your radical trans agenda.

They know WOMEN’S SPORT IS FOR WOMEN… NOT MEN IN SKIRTS!.

They are less likely to vote for you now ADVANCE made them aware of your INSANE idea that it’s somehow “transphobic” to stand up for women’s sport.

And there’s absolutely nothing you can do about it given the cat’s now out of the bag…and it doesn’t stop with the trans rubbish.

People are FINALLY waking up to the fact that there’s NOTHING “independent” about Zali Steggall.

As ADVANCE’s supporters would know, Zali is BANKROLLED by green mega-millionaire Simon Holmes a Court.

It’s UNCLEAR whether Zali is really committed to her anti-coal crusade given her largest donation in the last election came from the Family Trust of John Kinghorn – an 80-year-old coal baron and former investor and director of Cascade Coal and Felix Resources, which was sold to China’s Yanzhou Coal for $3.5 billion in 2009.

And NOW Zali is facing claims her independent fundraising arm may have broken the very same donation transparency laws she voted against.

As reported by the Daily Telegraph on Friday, “questions have now been raised over the legality” of Zali’s “campaign vehicle both for fundraising and spending cash on her re-election” ironically named Warringah Independent Limited.

“WIL voluntarily removed itself as a “significant third party” on the AEC register after the 2019 election even though it had contributed $956,024 to Ms Steggall’s campaign and would therefore normally have been required to remain on the registry for three years.

“Though WIL did re-register as an “associated entity” in early 2022, it is currently still not listed as a “significant third party” even though it meets the criteria because its 2019 donations surpassed the $500,000 threshold,” the Tele reported.

Failure to register has a potential penalty of $44,400, and WIL could also be liable for a civil penalty worth three times the amount it has since spent on Ms Steggall’s campaign if it is found that it has breached the laws.

Interestingly, Zali voted against a law passed by the Coalition in November 2021 that would require third parties to submit annual returns to the AEC.

Why did you vote against that if you’re so committed to transparency, integrity and independence, Zali?

As Coalition campaign spokesman Simon Birmingham said it “looks like” Ms Steggall’s campaign vehicle “may have broken the same law she tried to vote down”.

“The fake independents pretend to apply higher standards but (it seems) their dodgy party structure operates in the shadows.”