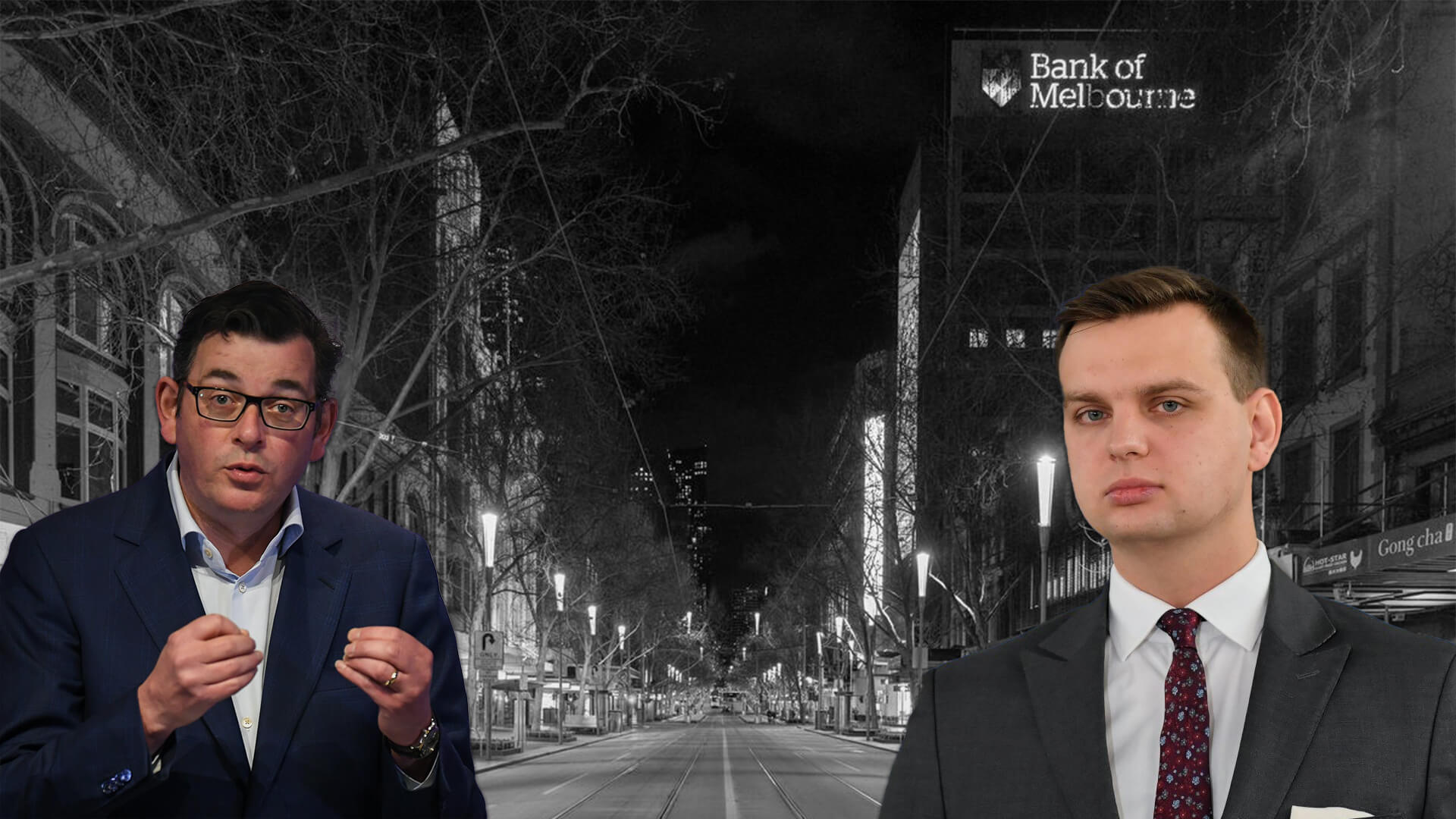 When the Polish, of all people, start calling us out for violating civil liberties and human rights – blind Freddie can see we’ve got a problem – especially given they understand tyranny more intimately than perhaps any other race in the entire world.

From 1795-1919, Poland was ruled by Russian, Prussian and Austrian administrations that subjected the population to harsh measures.

Stuck between Hitler and Stalin from 1933 onwards, civilians were murdered in Stalinist purges from the Holodomor (1932-1935), through Stalin’s Polish operation (1937), and the massive extermination of Belarusian (Kuropaty, 1937), and Polish intelligentsia (Katyń, 1940).

Hitler's invasion of Poland in September 1939, and the concurring Soviet invasion of the eastern part of the country three weeks later, meant that for the next six years Poland was under an occupation more severe and brutal than those in other regions of occupied Europe.

Once the war had finally ended, Poland became the only Allied country to have been shut off behind the Iron Curtain until the Berlin Wall was finally torn down in 1989.

So, why on Earth would the Polish be worried about Australian government overreach?

According to several members of Parliament from the KoLiber classical liberal party, Australia has become a quasi-democratic nation during COVID-19.

He asserted that “continued heavy lockdowns” are totalitarian, arguing that “these drastic measures have led to record increases in infections, showing that drastic restrictions do not make sense.”

Kulesza provided a long list of examples, including curfews, 5km limits, “stay-at-home” orders, medical conscription, and the promise of some freedoms being restored on October 11, for citizens who’ve complied by taking the COVID vaccines, stating:

“This will divide citizens between better and worse. This is how totalitarianism is born. These are not conspiracy theories… How much freedom has been lost in Australia can be seen in how the police, with great brutality, suppress protests, and aggression against citizens.”

Another MP stepped up to add: “People aren’t protesting because they’re bored. It would be absurd to not protest having their freedoms taken away…The more lockdown laws were introduced, the less effective it was.”

One MP asked, “What is happening in Australia? We cannot sleep. It may be on the other side of the world, but we should nevertheless realise that if we don’t protest now; if we don’t publicise the disturbing situations, perhaps we will have these sorts of situations in Poland. Where you can be jailed at home, and so we expose this murderous style [of governance] growing in Australia.”

He then said, “Here I hope that our leadership decides to condemn what has happened [in Australia]. We will not be replicating what is happening there, here in Poland.”

A third MP demanded, “we do not want Melbourne in Warsaw. Do not try to bring that totalitarianism here to Poland. We demand that Australia stop these practices immediately, with an immediate return to Human Rights and civility.”

He asserted, “Australia has unsubscribed herself from the International Community; the community of civilised nations. We, therefore, demand that the Warsaw Government condemn what is happening in Australia. We are also ready to rush help and legal aid to organise the evacuation of Polish dual citizens, as refugees from the People’s Republic of Melbourne.”