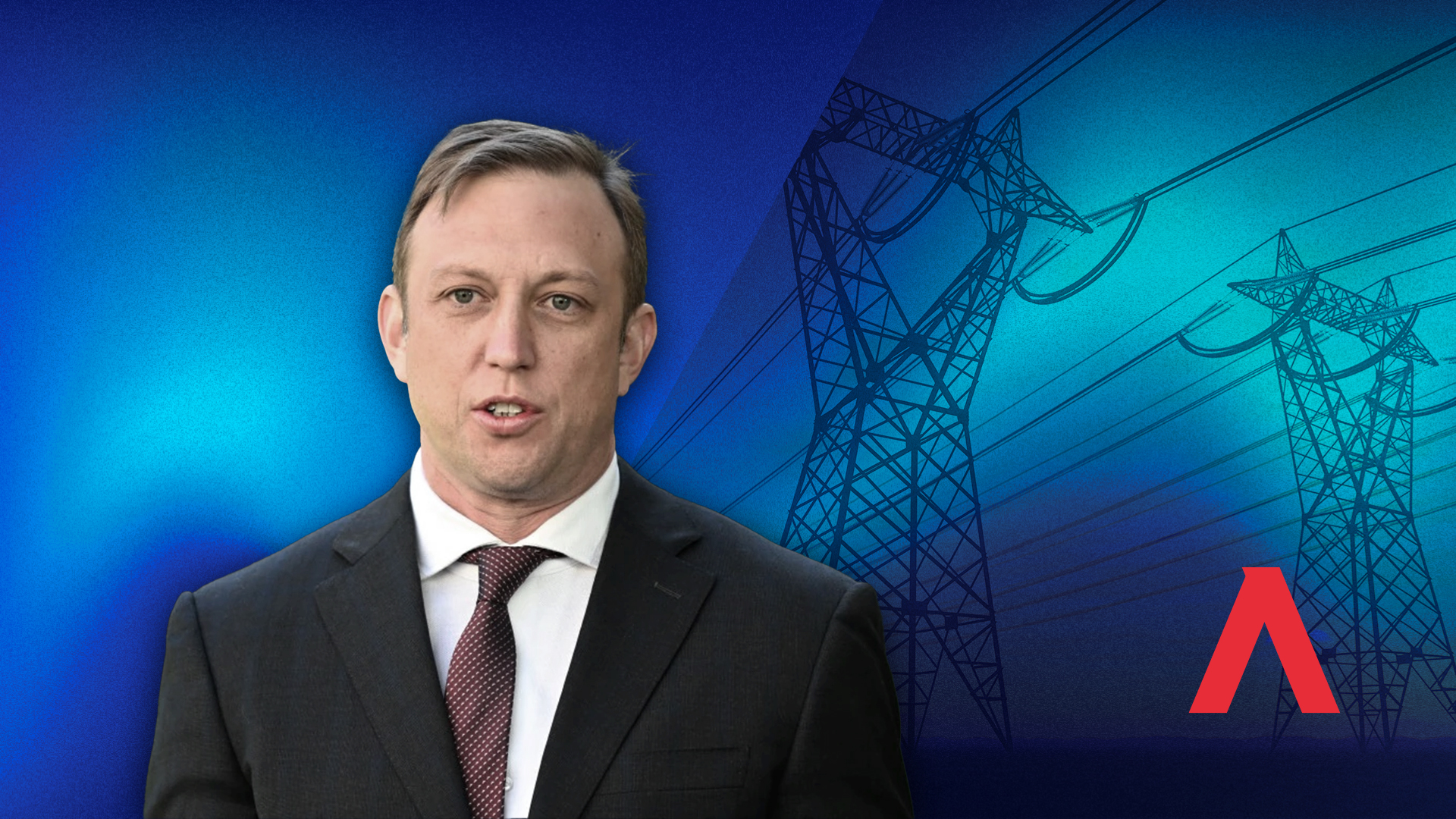 Never forget that your power bills are going up on purpose.

Governments across Australia and across the world are making policy choices that cost you more.

And they’re proud of it.

Queensland’s Deputy Premier, Steven Miles, admitted as much when he praised Al Gore on facebook for inspiring him to destroy Queensland’s energy security and drive up your bills.

No wonder Queenslanders are paying record high power prices when Miles is taking tips from Al “no ice in the Arctic by 2013” Gore.

Al Gore posted support for the Queensland Labor plan to stop coal power saying “we need to see action like this around the world!”

That won’t stop him flying around on a private jet of course.

Steven Miles, one of the most odious lightweight politicians in Australia, might not have a private jet (although his government has just bought two Gulfstream G280s to fly him and other ministers around the country).

But his love of climate hypocrites like Al Gore is in line with his boss, Annastacia Palaszczuk’s love of celebrities on the red carpet.

Because for the leftist elite this is all a game.

They don’t care about your rising cost of living.

They don’t care about rolling blackouts and energy shortages.

Miles’s whole career has been inside Labor and the Unions.

When it comes to our nation’s energy security, he doesn’t care what you need or what it costs you.

He cares about getting social credits from elites like Al Gore.

And that tells you everything you need to know.