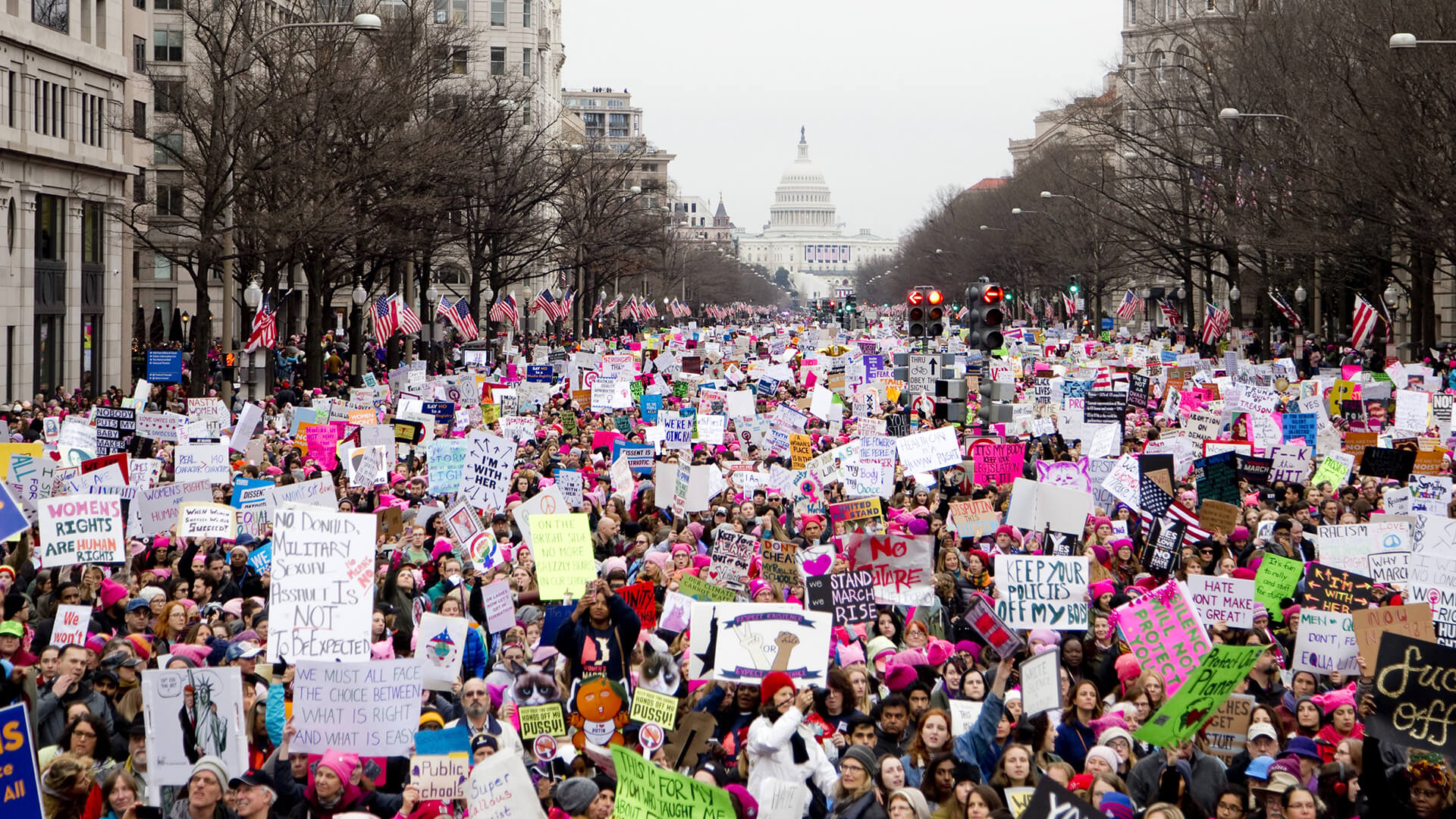 For radical feminists, there is one cause of the astronomical rate of male Aboriginal violence against Aboriginal women: the white man.

According to Bronwen Carlson, writing in the Conversation, “Violence against Indigenous women is deeply ingrained in Australia’s colonial history which condoned the murder, rape, and sexual abuse of Indigenous women.” According to Liz Conor’s Skin Deep: Settler Impressions of Aboriginal Women (2016, p. 95), there was an “undoubted upsurge in violence towards Aboriginal women, particularly in the two decades following first contact”, which was attributed to Aboriginal men as “an expedient contrivance”. Similar views have been espoused by the ABC and progressives at this country’s most prestigious universities.

The complete opposite, of course.

With the help of William Rubenstein from Quadrant magazine, ADVANCE has collated the historical sources to prove it:

“The treatment which women experience must be taken into account in considering the causes which lead to the extinction of the native tribes. Amongst them the woman is an absolute slave. She is treated with the greatest cruelty and indignity, has to do all laborious work, and to carry all the burthens [sic]. For the slightest offence or dereliction of duty, she is beaten with a waddyu or yam stick and not infrequently speared. The records of the Supreme Court in Adelaide furnish numberless instances of blacks being tried for murdering lubras. The woman’s life is of no account if her husband chooses to destroy it, and no one ever attempts to protect or take her part under any circumstances. In times of scarcity of food, she is the last to be fed, and the last considered in any way. That many die in consequence cannot be a matter of wonder…” — George Taplin, The Native Tribes of South Australia, 1878

“After marriage, the women are compelled to do all the hard work of erecting habitations, collecting fuel and water, carrying burdens, procuring roots and delicacies of various kinds, making baskets for cooking roots and other purposes, preparing food, and attending to the children. The only work men do, in times of peace, is to hunt for opossums and large animals of various kinds, and to make rugs and weapons.” – James Dawson, Australian Aborigines: The Language and Customs of Several  Tribes of Aborigines in the Western District of Victoria, 1881.

“A great man, or ‘turrwan’, might have two or three or even four wives … They were useful in carrying burdens from one place to another. A woman, because she was a woman, always carried the heaviest load. A man took his tomahawk, his spear, and waddy, and that sort of thing; a woman humped along with the weighty kangaroo and ’possum skin coverings, the dillies with eatables, and sometimes also a heavy little piece of goods in the form of a child. At times, too, she would carry tea-tree bark on her back for the humpies [makeshift tents], while ever and anon as they travelled along the men enjoyed themselves hunting and looking for ‘sugar bags’ (native bees nests), etc.” — Tom Petrie’s Reminiscences of Early Queensland, 1904

“In 1849 I saw a battle where about 500 of the Narrinyeri met some 800 of the Wakanuwan, and it was very evident that if the conflict had not been stopped by the colonial authorities the Narrinyeri would have been signally defeated by their opponents. They bore a special enmity to [their opponents] because these latter had a propensity for stealing fat people and eating them. If a man had a fat wife, he was always particularly careful not to leave her unprotected, lest she might be seized by prowling cannibals.” — George Taplin, The Narrinyeri: An Account of the Tribes of South Australian Aborigines.

“The natives told me that some twenty years before I came to Port Macleay they first saw white men on horseback, and thought that the horses were their visitors’ mothers, because they carry them on their back! I have also heard that another tribe regarded the first pack-bullocks they saw as whitefellows’ wives, because they carried the luggage!”  — Taplin, ibid., p. 68, footnote.

“If a man has several girls at his disposal he speedily obtains several wives who, however, very seldom agree well with each other, but are continually quarrelling, each endeavouring to be the favourite. The man, regarding them as mere slaves than in any other light, employs them in every possible way to his own advantage. They are obliged to get shellfish, roots, and eatable plants. If one [man] from another tribe should arrive having anything he desires to purchase, he perhaps makes a bargain to pay by letting him have one of his wives for a longer or shorter period.” — H.E.A. Meyer, Manners and Customs of the Aborigines of the Encounter Bay Tribe, South Australia, in Taplin, ibid., p. 191.)