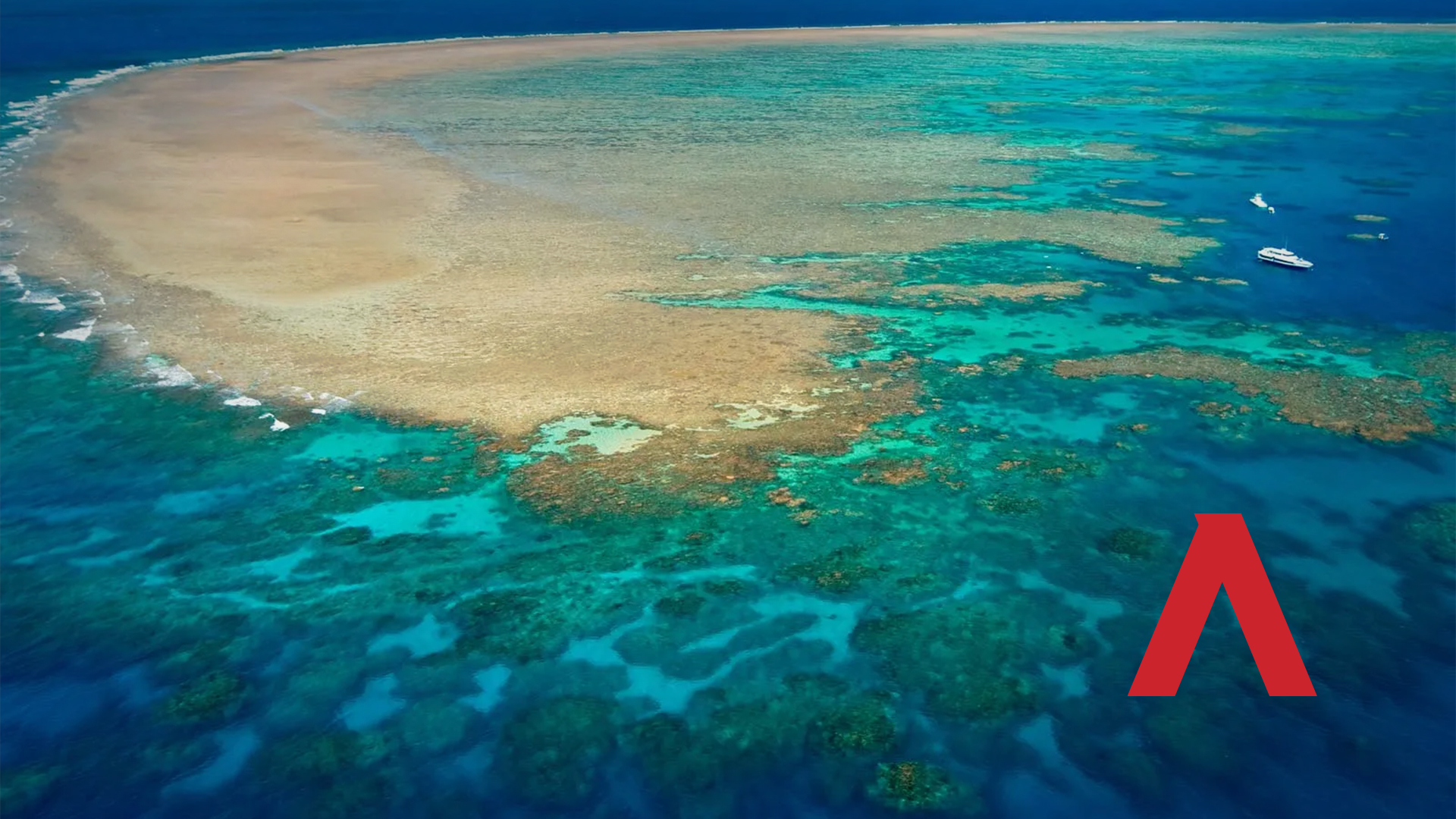 The only thing so-called “climate scientists” can get right, is getting it wrong.

After years of doomsday predictions about the Great Barrier Reef dying, new data from the Australian Institute of Marine Science shows that the opposite is true.

In its latest “state of the reef report”, AIMS said the Great Barrier Reef has registered “the highest levels of coral cover yet recorded in the Northern and Central regions over the past 36 years of monitoring”.

In the southern region, “regional coral cover declined slightly” – but it was due to ongoing outbreaks of the parasitic crown-of-thorns starfish.

Which means; “the trends of coral cover are highly variable across the Reef, with most reefs having between 10% and 50% hard coral cover.”

These results come a year after the Institute of Marine Science’s last report, which said “coral cover has increased significantly to a record high value of 28 per cent with no serious coral bleaching found at all”.

We want the $1 billion the Morrison government gave environmental organisations that claim to protect the Reef.

We want the $444 million that Malcolm Turnbull gave to the Great Barrier Reef Foundation after just 11 days of consideration with no tender.

We want the $1.2 billion Labor Environment Minister Tanya Plibersek promised the Reef after saying “climate change is the biggest threat to the Great Barrier Reef. That’s why Labor has committed $1.2 billion towards the Reef.”

We’d also like our money back for all the other environmental causes grounded in “science” that has proven to be completely wrong!

Remember Tim Flannery’s famous line: “there will be permanent drought” and “the rain that comes won’t fill our dams”?

Well, this year, we’ve had record rainfall and our dams have overflowed and caused floods after the government listened to Flannery and built desalination plants instead of dams.

This year, we’ve had record snowfalls at Perisher even though we were told that “Australia’s ski slopes could become snow-free by 2050” eleven years ago.

And we also know Professor Peter Ridd – the bloke who was sacked by James Cook University for questioning the claim that climate change is killing the reef – was right all along and should be reinstated.

Australians are NOT buying it anymore.

To borrow the words of Walter Starck, a marine biologist who has spent much of his career studying coral reef and marine fishery ecosystems, there has been an “abandonment of basic research in favour of finding, promoting and investigating environmental ‘threats’.”

“Academics are basically office workers. Vanishingly few have the extended experience of a given reef over the seasons and years needed to recognize the degree of natural variability involved.

“There is now a whole generation of researchers who see every fluctuation of nature as evidence of some ‘impact’ caused by humans.”