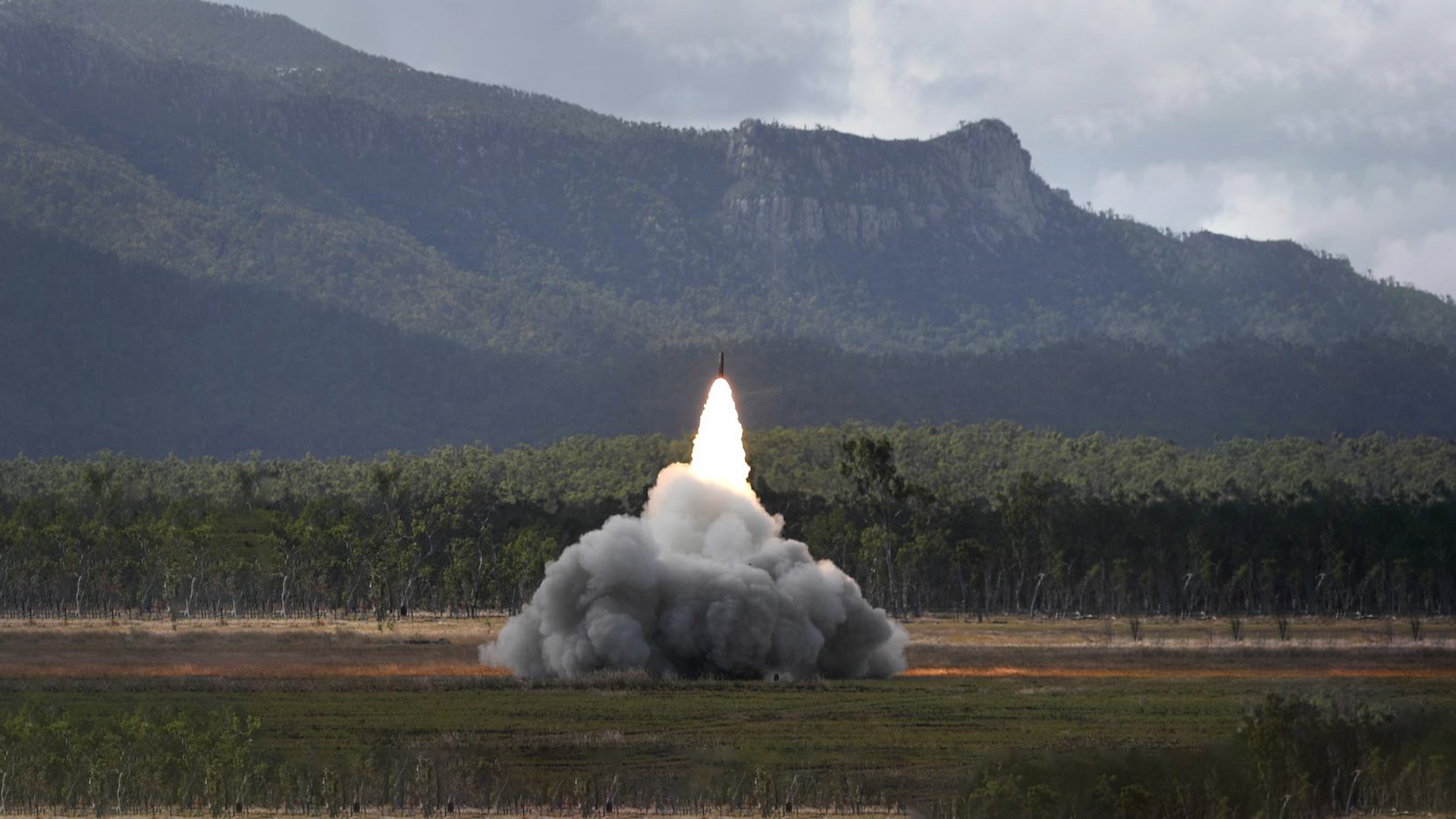 Although it’s great to see the Morrison government MUSCLE UP on defence, there’s still a long way to go.

Our new submarines won’t arrive until the early 2030s in the best-case scenario.

Our new frigates won’t be battle-ready until 2034 and will be “substantially” slower, have a shorter range than originally intended, and could be vulnerable to detection by enemy vessels according to a classified Defence Department report.

Our new F-35s don’t have the range and payload capacity to deliver long-range striking capabilities.

All in all, the government’s $575 billion expenditure on defence in the 2020s, which includes $270 billion on new capability, will not get any front-line warships to sea this decade and likely none until the middle of the next decade.

So, what’s the best course of action given tensions are heating up in the Asia-Pacific region following the decision of Xi Jinping’s buddy Mad Vlad Putin to invade Ukraine?

As noted by the Australian Strategic Policy Institute, the expansion of the army’s long range missile program using Land 8113 long-range fires is already underway. However, by quadrupling the budget for Land 8113 from $5 billion to $20 billion, the government could quickly and massively increase the ADF’s deterrent capabilities and mould it into a much more modern force.

This is exactly what US Army Secretary Christine Wormuth meant when she recently said 2023 will be ‘the year of long-range [land-based] precision fires’ as several US munitions programs with ranges far exceeding those of a generation ago will come online. Land-based cruise missiles, “based on Raytheon’s Tomahawk, will have a range of at least 1,000 miles and be able to destroy warships in transit plus hardened land targets like command centres”.

Chair of Defence Studies and Director of the Defence and Security Institute at the University of Western Australia, Peter Dean agrees.

“The expansion and acceleration of Land 8133 would transform the army into a modern force, end its ‘battle for relevance’ and drive the ADF towards being a truly integrated joint force capable of high-end deterrence,” he said.

Greg Sheridan is in agreement.

In an interview on Sky News earlier this week, Sheridan said “if we can spend $70 million on missiles for Ukraine, how about a few billion for long-range ground-based missiles for Australia? Instead, the Army is buying tanks and heavy armour we can never use.

“You go to the Navy. Our offshore patrol vessels have no weapons. Our future frigates are seriously delayed already under the government’s own official estimates. The first won’t come until the mid-2030s.

“The nuclear subs exist in science fiction time. This is a sort of Star Trek capability.

“Why isn’t the government giving us some extra capability within the next 5-10 years?

“The answer is they’re doing absolutely nothing. Now I’m no natural enemy of the Morrison government, but I’m just flabbergasted that we’ve got not one new missile, not one new warship, nothing.

“I just can’t believe it. It just strikes me as unbelievable.”

The Australian people are watching.