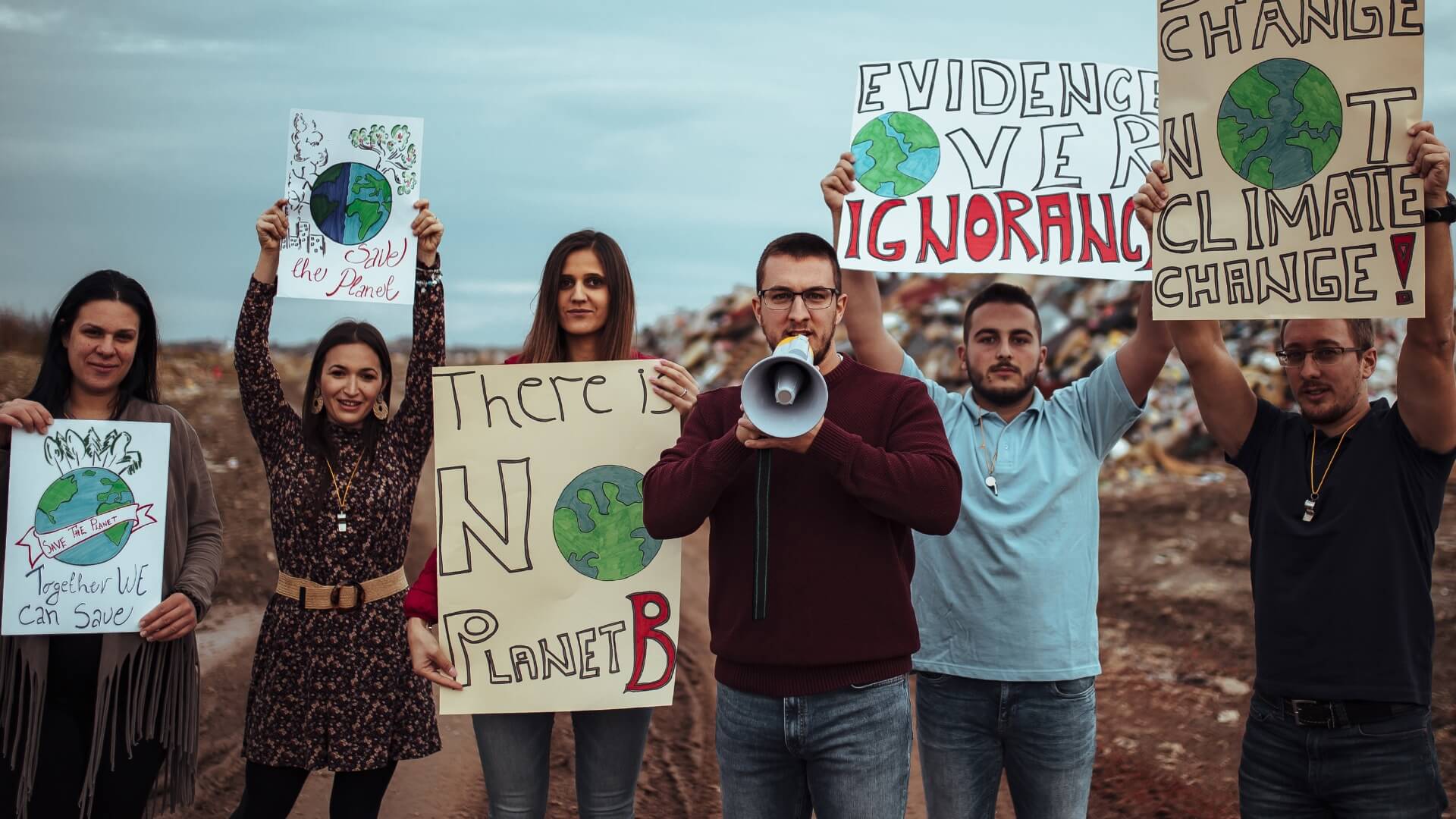 As Advance has been saying for years now, you can’t win when it comes to green environmentalists.

No matter how many coal-fired power plants you shut down, next they’ll demand you cancel the gas peaker plants that keep the lights on when the wind isn’t blowing and the sun isn’t shining.

No matter how much money you throw at green bankers, lobbyists and consultants, there will always be another pie-in-the-sky green pipe dream to “investigate” on the taxpayer’s dime.

And no matter what year you commit to reaching net zero emissions, there will always be calls to reach it even earlier so the planet doesn’t face Armageddon.

Although Advance thought ScoMo and his team understood this basic reality, it appears he doesn’t. However, given the criticism his office has copped since betraying mainstream Australians and committing to net zero emissions in the last few days, we hope he has woken from his green slumber.

Just ask Atlassian CEO Mike Cannon-Brookes – the guy who is really worried about rising sea-levels while living in a multi-million-dollar beachside mansion in Pittwater.

As posted on his Twitter, Mike said he “read all 129 pages of the pamphlet” on ScoMo’s net zero agenda. Apparently “it's not worth the paper I didn’t print it on”. Yeah, real smart, mate.

Hope you took your dummy to bed too, buddy! Sleep well.

Next, Doctor Simon Bradshaw, Head of Research at the Climate Council, said more is expected from Australia. “It’s immensely frustrating, I don’t expect we’ll be getting much kudos at all in Glasgow,” he told BBC Radio.

“It’s been very clear from the UK, the Biden administration, [and] certainly from our neighbours in the Pacific that they expect a lot more from Australia.”

Then there was Kevin ’07 who is now challenging Malcolm Turnbull for the most annoying, irrelevant and insecure former ousted Prime Minister in Australian history.

Kevin Rudd described ScoMo as a “C-grade Boris Johnson” and warned world leaders at the COP26 conference will see through his plan to achieve net zero emissions by 2050.

“The 2050 carbon neutrality debate is a done deal. The real action is what governments are now committing to by way of their renewed, redefined, near-term carbon reduction targets for this decade – 2020 through until 2030.”

Echoing Rudd, was Victorian Environment Minister Lily D’Ambrosio, who said “for all the show and ceremony, what we saw culminating yesterday is a fizzer. We’ve still got a Coalition government that thinks they ought to be applauded for answering a question that should have been answered five years ago.”

“Excuse me if I don’t applaud,” she said. “There’s nothing to applaud in the announcements they made yesterday.”

Finally, there was each-way Albo who posted “the word ‘plan’ doesn’t constitute a plan, no matter how many times you say it”.

After campaigning on net zero emissions at the last three federal elections, Labor isn’t content with a 2050 target.

As the old adage goes, you give them an inch and they’ll take a mile.

There’s no appeasing the perpetually offended.