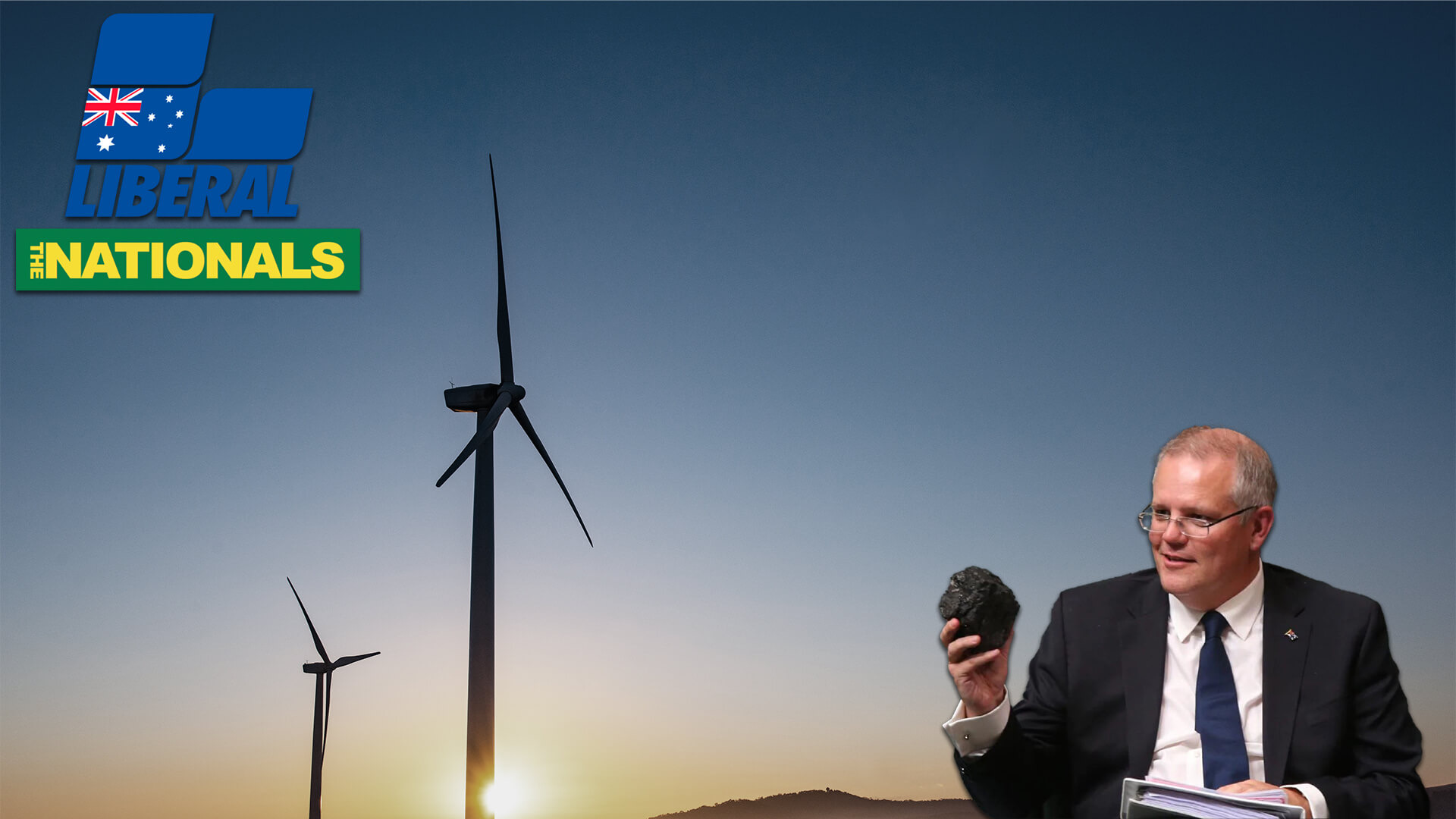 Not only has the Prime Minister turned his back on the millions of Australians who voted for him by committing to net zero, he could also be one of the worst negotiators this country has ever had in the Lodge. 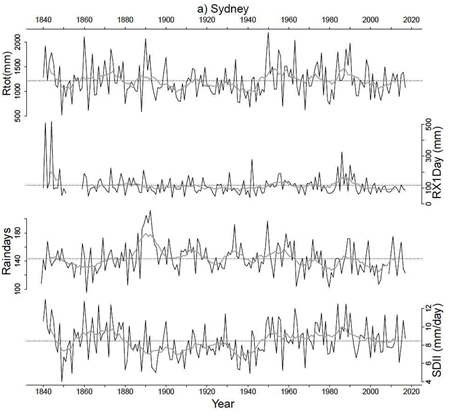 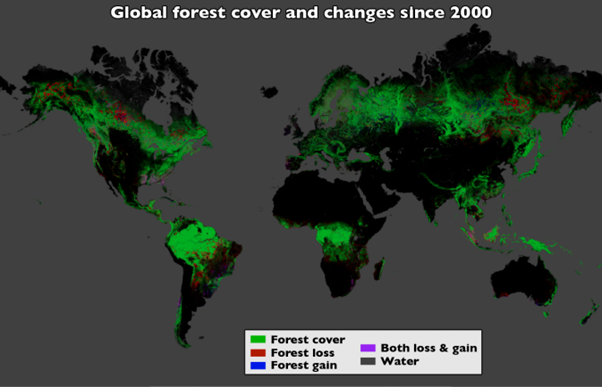 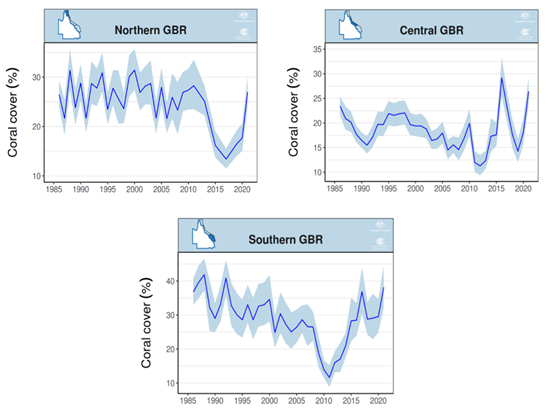 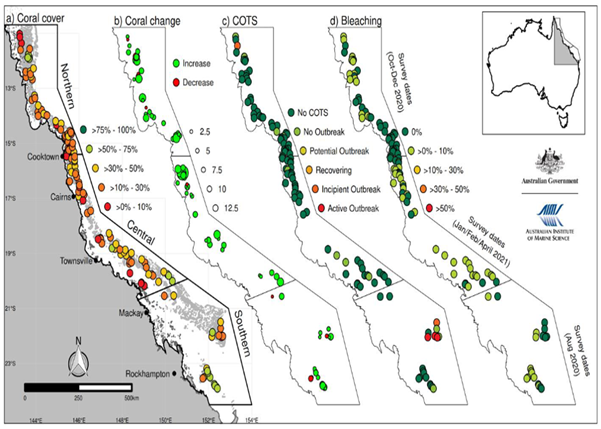 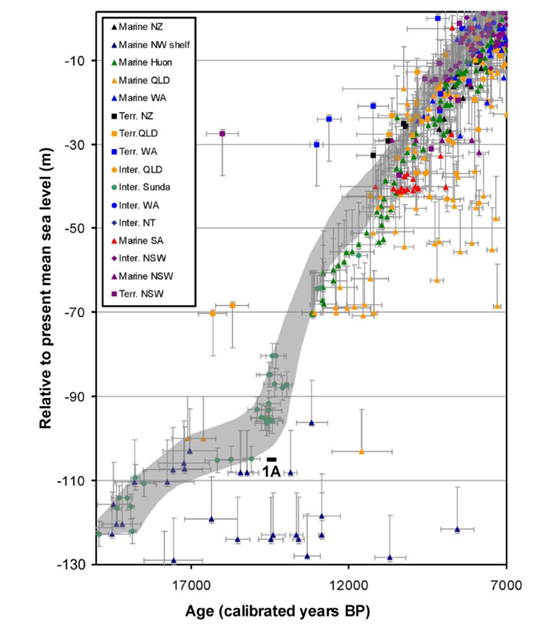 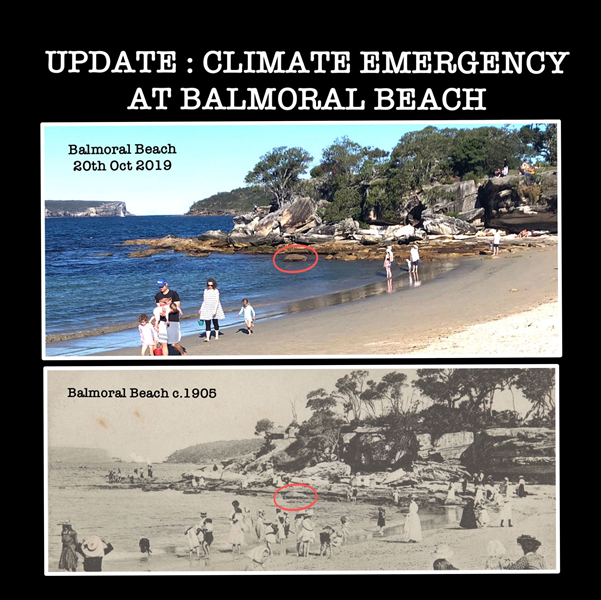 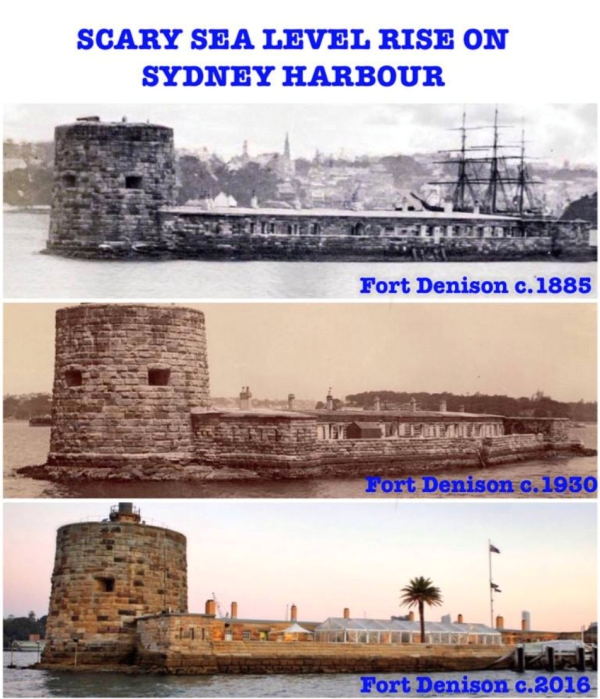 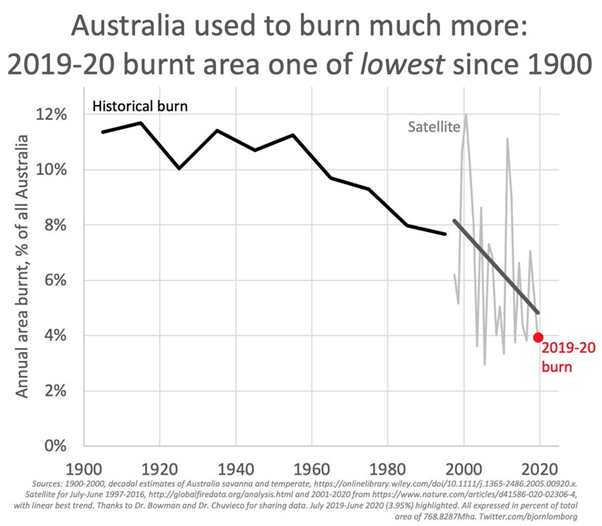 What does Australia get in return? 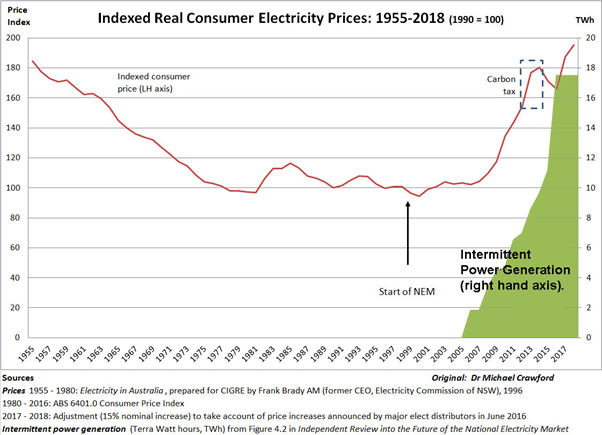 Thanks for nothing, Scott!