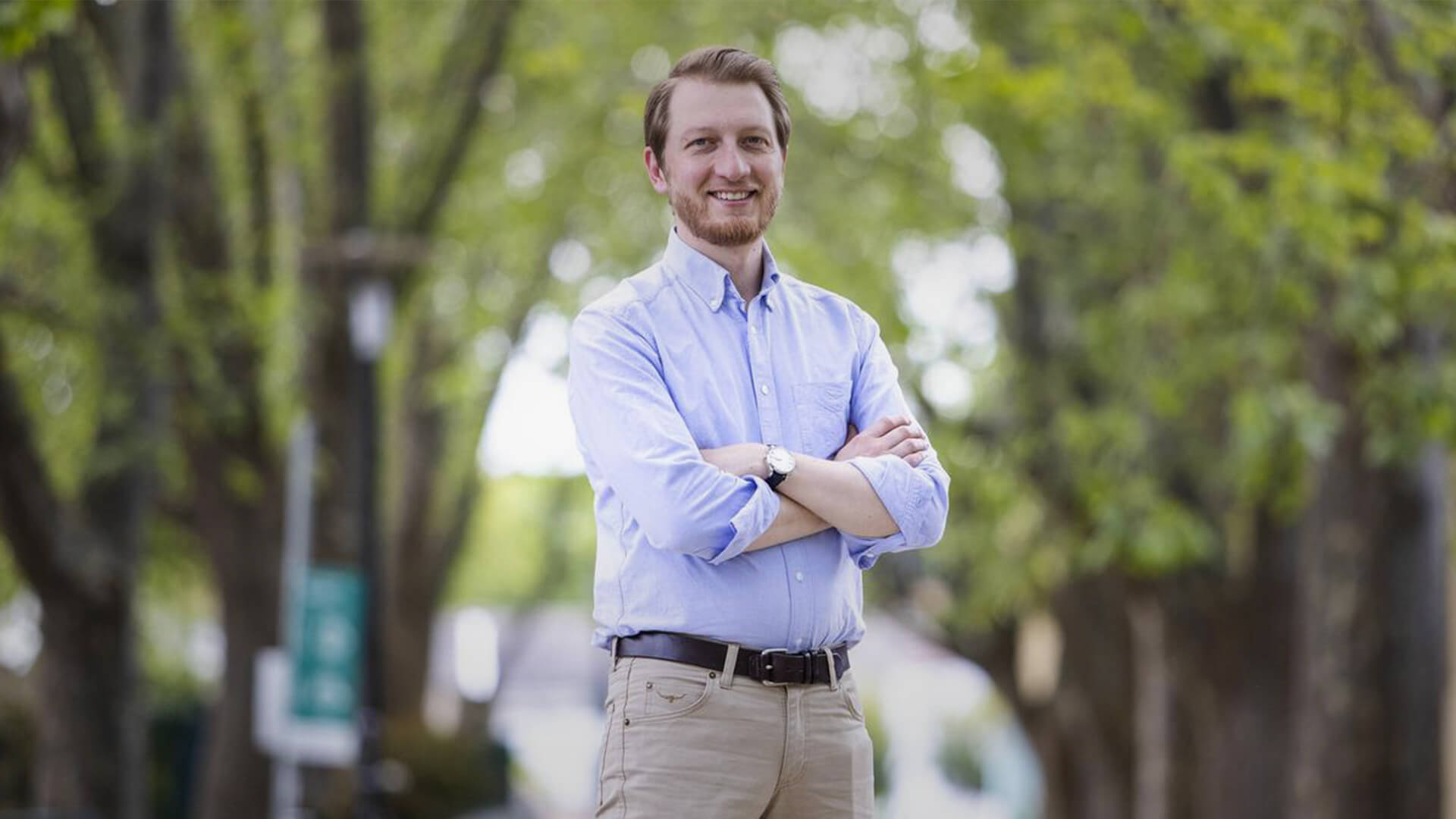 Up-and-comer in the Liberal party, Senator James Paterson, is the sort of bloke you want protecting our shores while the Chinese Communist Party expands towards our doorstep.

This week Paterson warned that Australia is engaged in a “zero-sum” game for influence in the Pacific against the Chinese Communist Party (CCP).

He said the federal government had known for some time that Beijing had “expansive ambitions” for the Pacific.

“They have been wanting to establish a permanent and militarised presence in the Pacific for some time, and the government of the Solomon Islands is not the first one to receive an offer like this, and it won’t be the last…we have to be on guard to this threat. It is a very serious one.”

Paterson said the history of World War II shows how strategically important the South Pacific region is, and why the Pacific Step-up engagement strategy was launched.

“Our interests in the Pacific are very clear, and it’s the reason why we refocused our international aid program to the Pacific,” he said. “We’re engaged in a zero-sum game for influence with China in the Pacific.”

Paterson then slammed Labor and the Greens for claiming that more engagement with the Pacific could have prevented the Beijing-Solomons security deal from going ahead.

In another recent interview Paterson said, “there’s a significant body of opinion within the left of the Labor Party that opposes AUKUS and defence spending.

“After AUKUS was announced and Labor committed to it rhetorically, they spent most of their energy over the ensuing months attacking the government over the upset feelings of the French government.

“At a time of great uncertainty, Australia can't risk a weak Labor government with national security.”

Perhaps the best thing about Senator Paterson was his ability to work maturely with the other side of politics when it came to the issues that really matter… and his relationship with the late Senator Kimberly Kitching is the prime example.

As ADVANCE has previously reported, Kimberley Kitching, James Paterson and Assistant Defence Minister Andrew Hastie were well known as members of the Wolverines, a cross-party group of MPs campaigning for strong political positions and legislation to deal with the increasingly-aggressive Chinese Community Party.

They worked together on waking up their respective parties to the grave threat posed by the Chinese Communist Party.

They worked to pass Magnitsky laws so Australia can sanction against CCP officials who have committed human rights violations and engaged in serious corruption.

They also stood up to Chinese billionaires who thought they could come to this country and intervene in our political system and exert soft power in our halls of parliament.

And they were close friends who often shared a drink over their shared values.

Although many are pessimistic these days, with men like Senator James Paterson and Assistant-Minister Andrew Hastie at the forefront of the Coalition, the future of the Liberal party still looks bright.