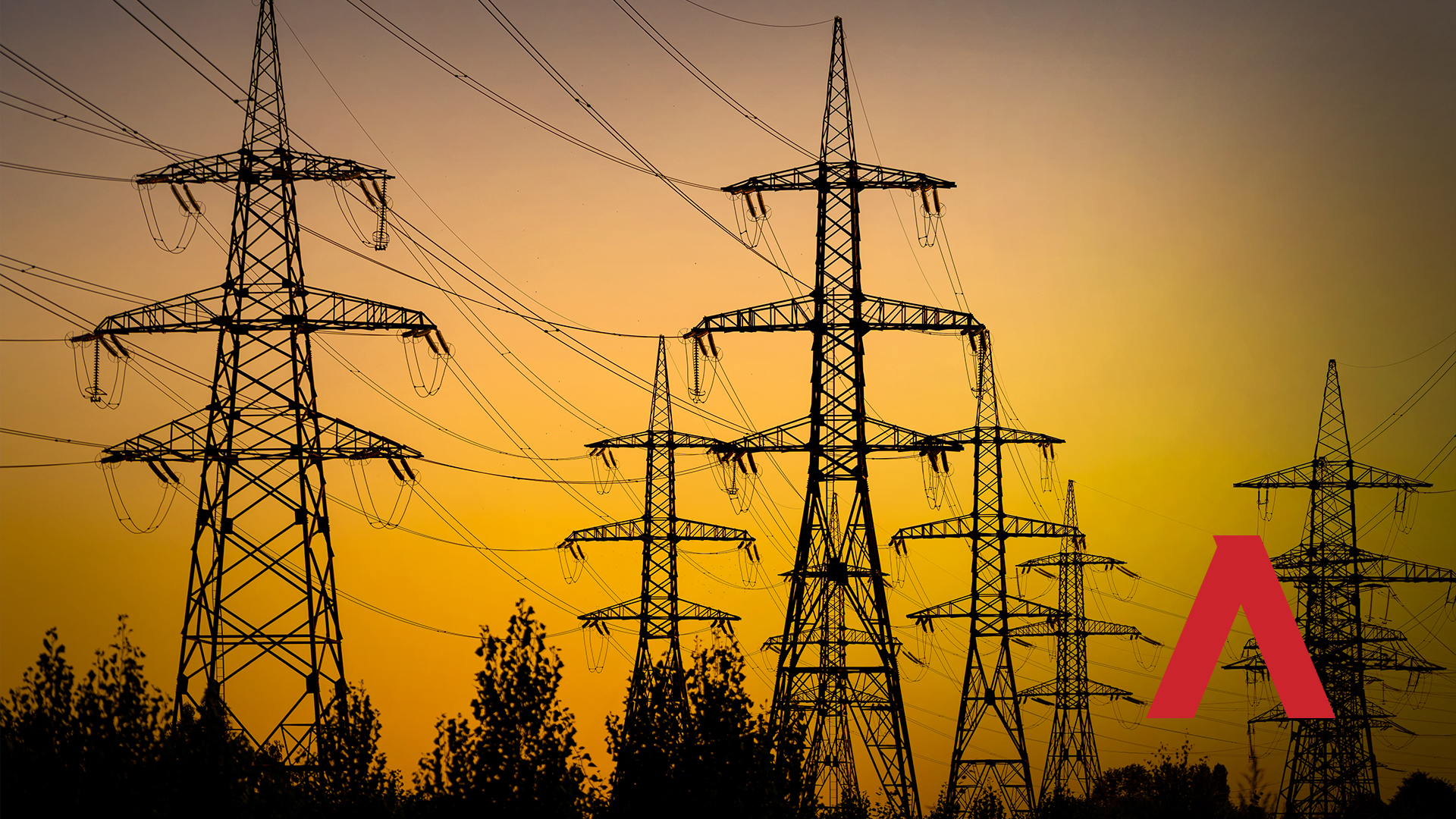 Did you read about it in the news? Nope.

Did you see it on the tele? Nope.

Did you hear about it from the Labor Premier of South Australia or your local politician? Nope.

And yet, last night at around 9pm, the state of South Australia would have been in blackout if it wasn't for the brown and black coal power stations of Queensland, New South Wales and Victoria.

The state that's lauded as the "centre of renewable energy in Australia" and "the inspiration for the rest of the country", is hanging on a knife's edge.

Last night, South Australians were demanding around 1950 megawatts of power while only generating around 1350 megawatts at 9pm - representing a huge shortfall of 600 megawatt hours.

99% of the power South Australia did manage to generate came from gas and oil, while wind produced a mere 1%.

The rest of the power needed to keep the lights on in South Australia had to be imported from the brown and black coal plants of Victoria, New South Wales and Queensland via transmission lines that lose about 10-30% of the energy it transmits.

If it wasn't for coal, Australia's greenest state would have been in blackout last night.

Given energy was taken from the other states to hold up South Australia, power prices were at extreme highs, reaching well above $300/megawatt - over three times the average of the last few years.

Meanwhile, the media has been silent and Labor continues down the insane path of 80% renewables by 2030.

If Labor gets its way, the whole country will be like South Australia.

There will be windless nights where there's obviously no solar power and no wind power.

But there'll be no back up from baseload coal-fired power plants in Victoria, New South Wales and Queensland to keep the lights on!

Although the hacks in the Labor party would say batteries are the solution, they're just not.

Look at the history of the bloody things in Australia.

The Hornsdale Battery in Victoria burnt for longer than it produced power after a fire caught hold of the site late last year.

The Tesla battery in South Australia can keep the lights on for a few minutes.

And as for Labor's latest bright idea, green hydrogen, read our report from a few months ago.

As ADVANCE said during the election campaign, vote Labor get Green.

Well, we should have clarified that if you vote Labor, you get Green and you also get blackouts and the destruction of our industries.