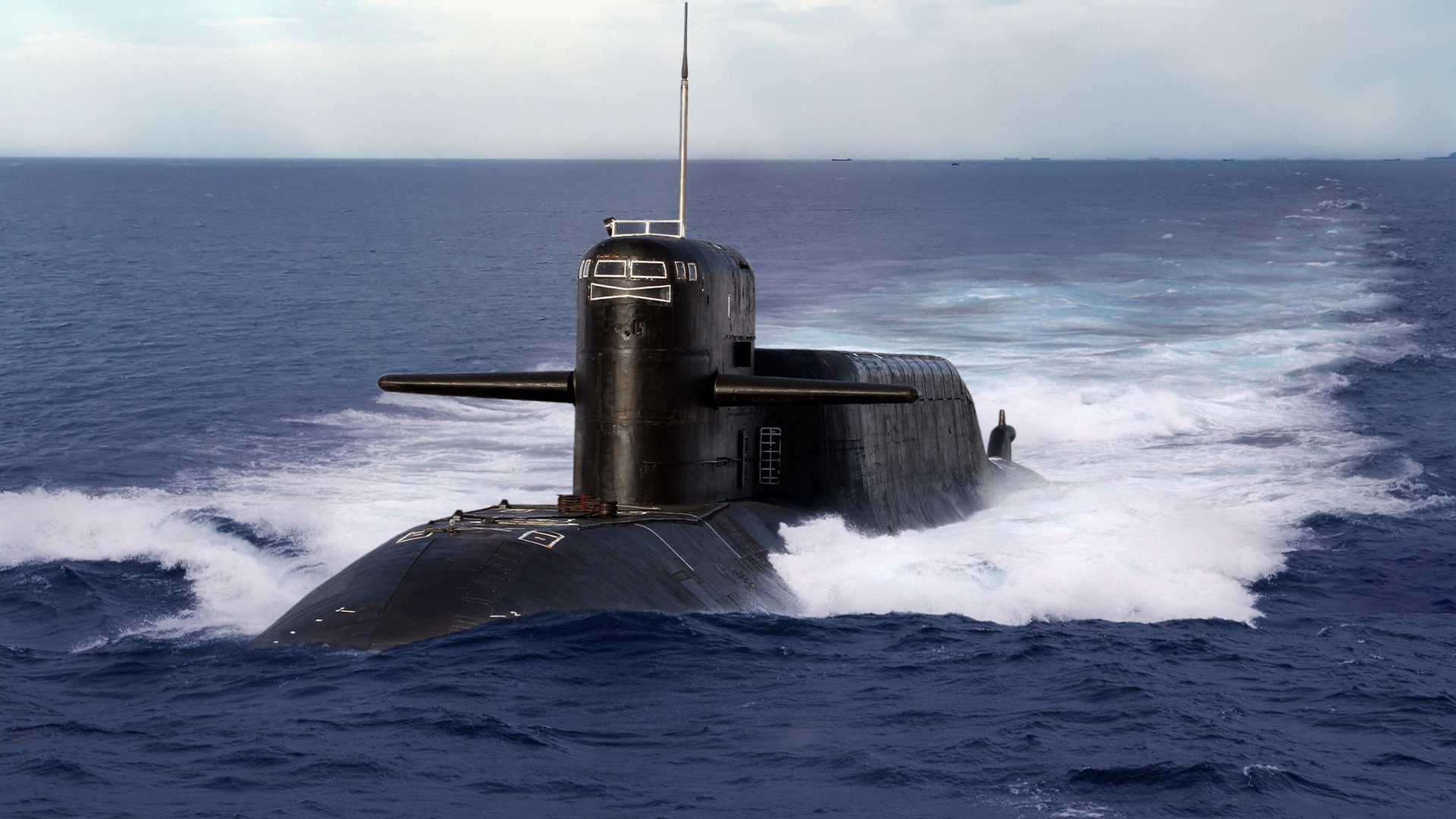 On Monday PM Scott Morrison announced Australia will build a new base for our new fleet of nuclear-powered submarines, to be based on the east coast.

That’s a total of $10 billion in new defence spending – evidence the Coalition is serious about tackling the security threats Australia is up against.

It’s also evidence ADVANCE’S MUSCLE UP campaign is right on the money.

According to the press, he is considering three key locations: Brisbane, Port Kembla and Newcastle.

This is a very important decision, and we’re glad you aren’t considering Port Darwin given you’d need the permission of the Chinese Communist Party who owns it.

If ADVANCE can add our two cents in, we’d definitely recommend Port Kembla – Brisbane is built on a floodplain and half the Port of Newcastle is owned by the Chinese Communist Party.

Make the decision and let’s get building, ScoMo!

On top of that the PM had a crack at the UN, echoing ADVANCE’S sentiments exactly.

This week while Russia was firing missiles at civilians in Ukraine’s second-largest city and sending massive tank convoys to Kiev, Putin’s regime STILL sits on the UN Human Rights Council along with China, which has over a million Muslims in concentration camps.

“The well-motivated altruistic ambition of our international ­institutions has opened the door to this threat,” he said.

Although this is all great news, there are still significant concerns about Australia’s capacity to defend itself.

For instance, the submarines the base will service won’t arrive until the early 2030s in the best-case scenario. In fact, the government’s $575 billion expenditure on defence in the 2020s, which includes $270 billion on new capability, will not get any front-line warships to sea this decade and likely none until the middle of the next decade.

Our new frigates won’t be battle-ready until 2034 and will be “substantially” slower, have a shorter range than originally intended, and could be vulnerable to detection by enemy vessels according to a classified Defence Department report.

Our new F-35s don’t have the range and payload capacity to deliver long-range striking capabilities.

This is NOT good enough, and the ONLY clear short-medium term solution appears to be the acquisition of more MISSILES.

As noted by the Australian Strategic Policy Institute, the expansion of the army’s long range missile program using Land 8113 long-range fires is already underway. However, by quadrupling the budget for Land 8113 from $5 billion to $20 billion, the government could quickly and massively increase the ADF’s deterrent capabilities and mould it into a much more modern force.

This is exactly what US Army Secretary Christine Wormuth meant when she recently said 2023 will be ‘the year of long-range [land-based] precision fires’ as several US munitions programs with ranges far exceeding those of a generation ago will come online. Land-based cruise missiles, “based on Raytheon’s Tomahawk, will have a range of at least 1,000 miles and be able to destroy warships in transit plus hardened land targets like command centres”.

Chair of Defence Studies and Director of the Defence and Security Institute at the University of Western Australia, Peter Dean agrees.

“The expansion and acceleration of Land 8133 would transform the army into a modern force, end its ‘battle for relevance’ and drive the ADF towards being a truly integrated joint force capable of high-end deterrence,” he said.