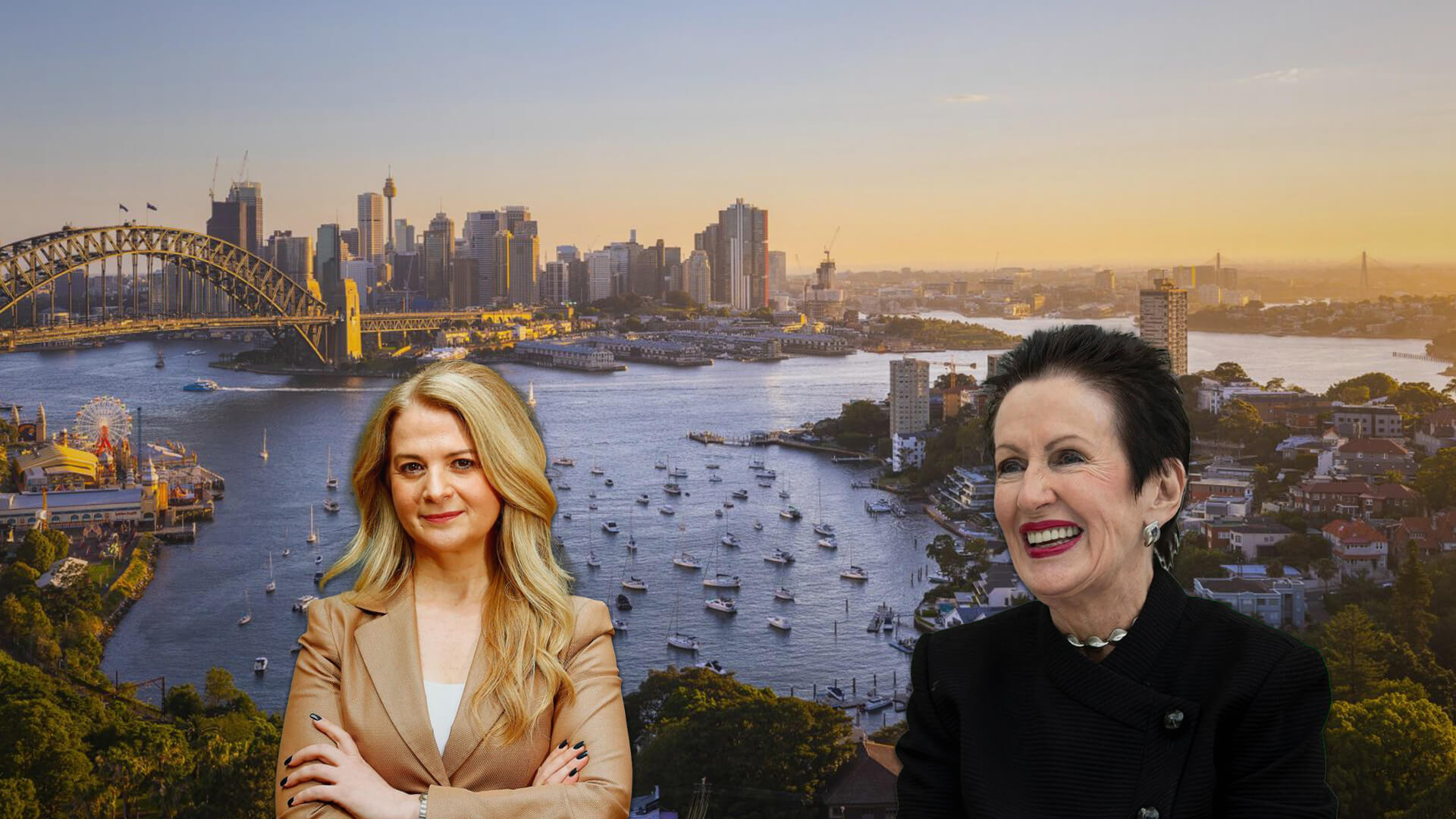 City of Sydney Mayor Clover Moore, Labor and the Greens are working together to take the vote off 47,000 struggling small businesses, and the Liberals are nowhere to be seen.

To those who aren’t aware, in 2015 the Baird government gave businesses in Sydney double the vote of local residents given 75 per cent of Sydney’s rates income comes from family run enterprises, sole traders, and shopkeepers and property owners.

Now in an obvious attempt to ensure she remains in power after small business noticed her team did nothing for them during New South Wales’ lockdown, Clover Moore wants to strip them of their democratic right to have a say.

Although many would expect the Liberals to passionately speak out about this egregious assault on the small businesses of Sydney, the only one who has the intestinal fortitude to represent the engine room of Australia’s largest CBD is the leader of the Small Business Party, Angela Vithoulkas.

“All but one candidate (that’s me) is campaigning to remove the right for business owners or operators to vote, which was legislated in 2014,” she said.

“They are all pretending they care about small business ‘we want to help them, we support them’ but they don’t want us to have a voice or vote.

“But they do want our money!

“Who pays the majority of tax in the City of Sydney? No surprise that 75 per cent of Sydney’s rates income comes from SMEs – family run enterprises, sole traders, and shopkeepers and property owners, $270 million. Residents approximately $70 million.

“No taxation without representation was the war cry of the American revolution and the birth of the world’s greatest democracy. It’s not ‘undemocratic’ to give business owners a vote in electing a council which has a big hand in your business – and your pocket.”

If Clover Moore gets her way, she will rule Sydney without any accountability until she appoints the next Lord Mayor “in her image” (yes, she actually said that).

As a result, the small businesses of Sydney can expect higher rates, so she can spend another $24 million to accelerate her ridiculous net zero emissions by 2035 goal.

They can expect more traffic, given her goal to reach net zero involves more bike lanes that never get used; more insane “art” proposals, like her idea to install a 14 metre, $2.5 million milk crate sculpture in Belmore Park; and more homeless people to languish on the streets while she enjoys her $240,789 salary, 75 per cent of which comes from the small businesses that she would disenfranchise.

They can look forward to more closures of women’s legal clinics because Clover disagrees with its views on defending women-only spaces. According to Clover and her team, the women’s clinic had “negative attitudes” towards transgender people and “had the potential for generating discrimination”.

Even better: the thousands of Sydney small businesses run by Christians can enjoy further subversion of their faith, such as Clover’s decision to host a “Live N’ Queer concert” by “Heaps Gay” on the forecourt of St Mary’s Cathedral.

As leader of the Small Business Party Angela Vithoulkas said, “no taxation without representation was the war cry of the American revolution”. If Clover isn’t careful, it may be the war cry of Sydney’s small businesses at the next council election…