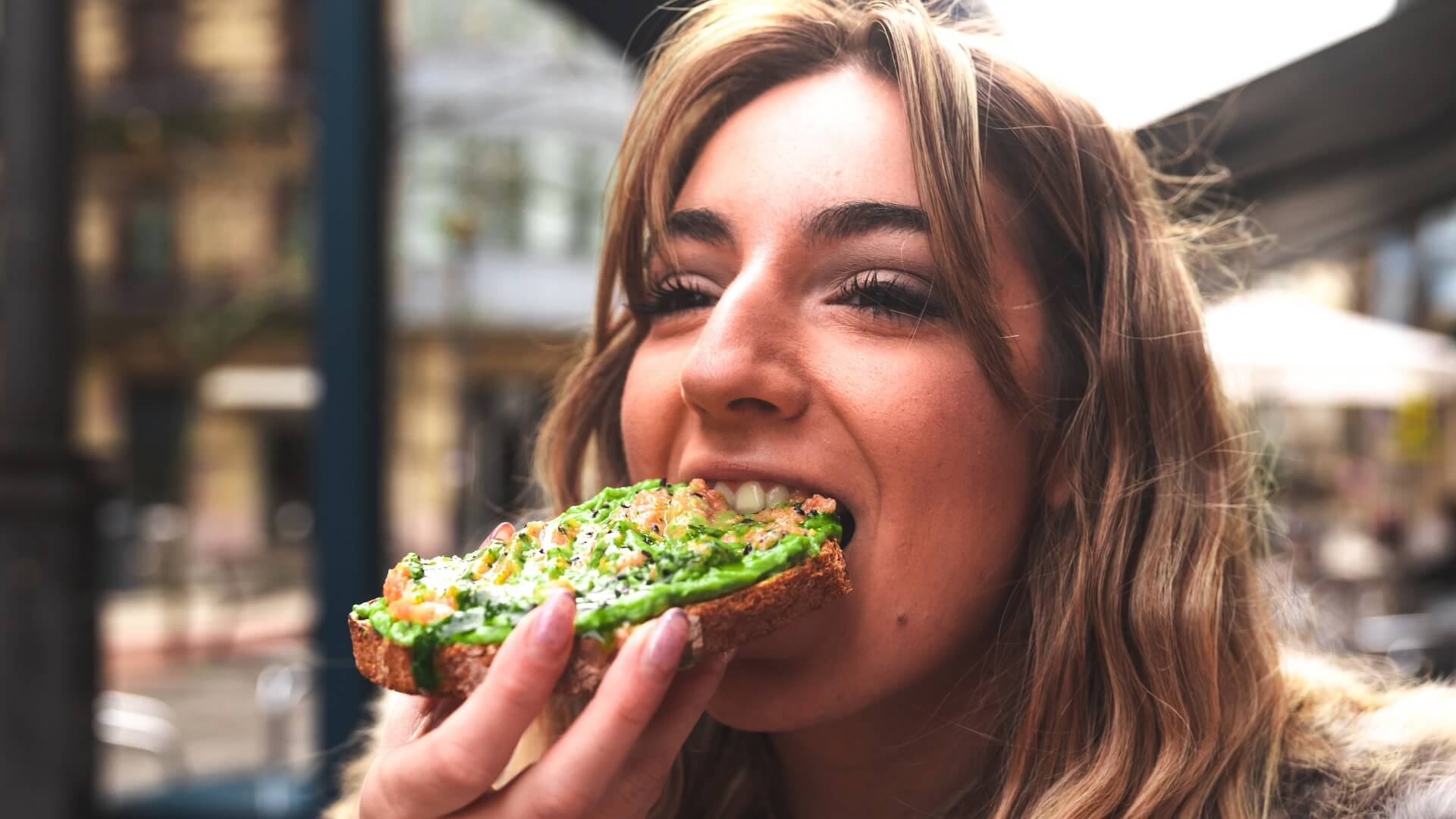 Mainstream Aussies are bloody sick to death of militant vegans telling us to stop eating meat while quaffing down their fourth slice of avocado-on-toast at their local carbon-neutral trendy inner-city café.

Of course, there’s the argument that vegans don’t consume enough nutrients, meaning their growth is compromised (perhaps why vegan men have higher pitched voices, less masculine jawlines and a lack of muscle).

Then there’s the obvious point that our farmers care for their environment so their families and businesses can continue producing food well into the future.

However, ADVANCE’s focus today is on the vegan movement’s incredible hypocrisy.

Just look at their beloved avocado!

While the vegan activists lecture us about the environmental damage derived from the production of beef, chicken, pork and lamb; a recent uptick in demand for avocados has done far more damage in proportional terms.

The farmers admit it themselves.

I’m going to tell your audience something that not many farmers would ever admit. This happens on all farms: if you like eating avocados, for a farmer to grow avocados financially, especially biodynamically where we’re enhancing the ecosystem and helping nature, we have to grow at least 20 to 40 acres of avocados, and we have to be able to sell those directly to a market, to our consumer.

So, there are 50 to 100,000 deaths that happen just to grow avocados.  And my point is that none of us are getting out of this without blood on our hands.  It’s just at what point and how connected you are to the process, but that doesn’t excuse you from the reverence and the responsibility for life.

Yeah, I think there’s a misplaced delusion that pervades a certain section of the community who have kind of tricked themselves into believing that because they’re not eating animals, that they’ve opted out completely from this cycle of life and harm.  And I just think the facts don’t bear that out.  And no matter who you are and no matter how delicately you dance on planet Earth, we’re all contributing to harm in some way.

Next time a vegan lambasts you for tucking into a scotch fillet or rump steak at the local, ask them about the environmental damage they’re causing by spending $13.50 on avocado toast every morning.

Even better, tell them to watch Chair of the Sydney Mining Club Julian Malnic’s speech to Sydney Capital Markets a few years ago:

Consumers have lost touch with reality. In their minds, they eat meat without killing animals; they drive cars without mining for metals or drilling for oil; and they eat foods without impacting natural ecological systems. Extrapolating their surrealistic universe a little further, maybe it's them who drive their government to print money without any backing.

Welcome to the Brave New World…