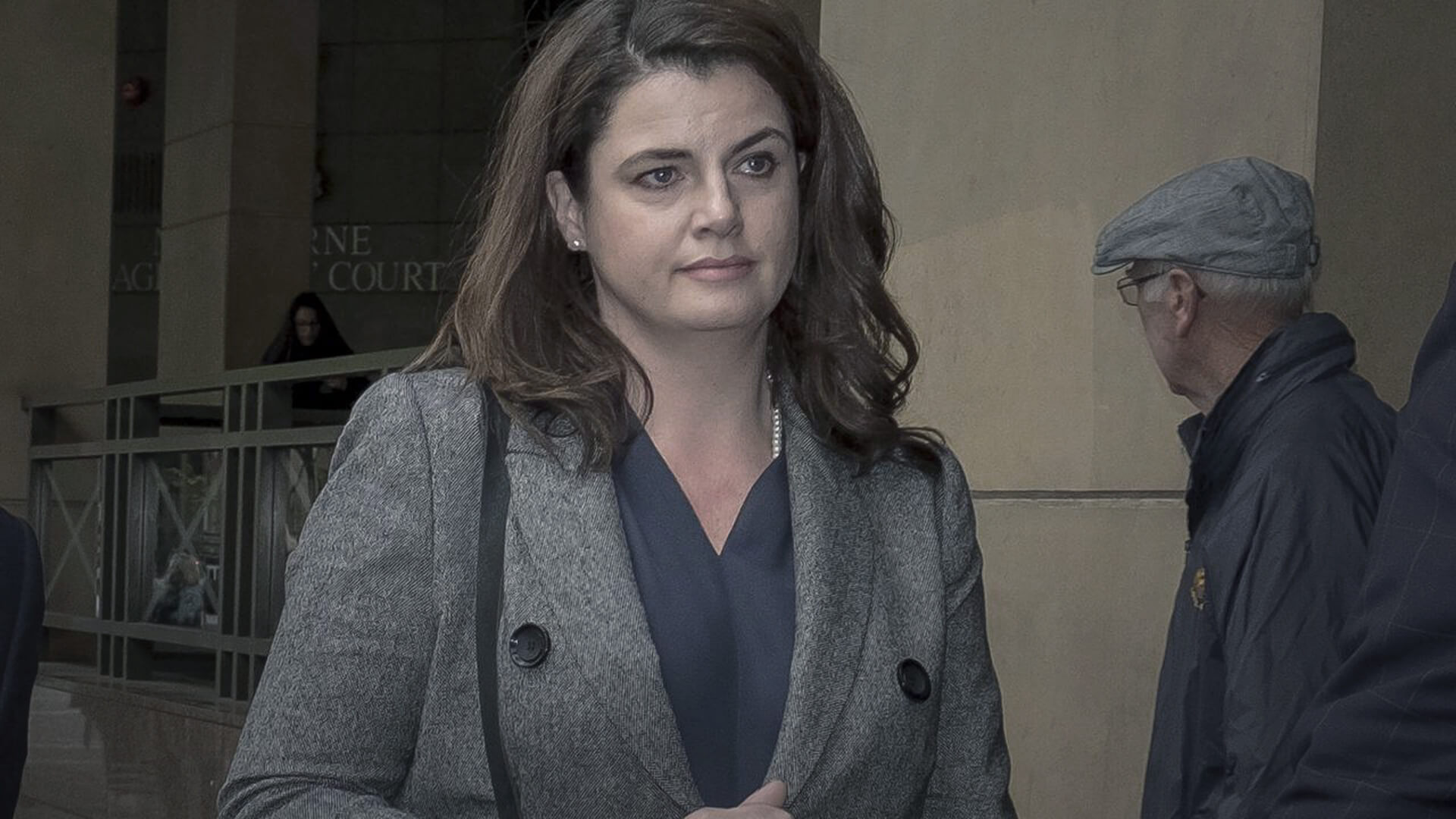 The #NotOurABC jibe has never been more fitting.

This week, the ABC has confirmed it will pay the legal costs to defend investigative reporter Louise Milligan over a series of potentially defamatory tweets she made about federal MP Andrew Laming.

According to court documents, Mr Laming claimed Milligan’s tweets about him “irrevocably” damaged his “personal and professional reputation”.

Her tweets centred around a matter involving Laming, about which the Queensland Police determined there was “no evidence to indicate a criminal offence”.

Even worse, Milligan will be represented by external lawyers from Sydney-based legal firm, Bird & Bird even though the taxpayer already pays for the ABC’s own internal legal team of 28+ lawyers.

This is an unfair, unnecessary and unAustralian waste of taxpayer money.

It’s time Minister for Communications Paul Fletcher did something about the ABC’s gross arrogance and dishonesty once and for all.

After all, only a few months ago, ABC managing director David Anderson told Senate estimates, “We are not editorially responsible for what our staff do on their personal social media. What we do have is a code of conduct that expects certain behaviour from these people on what is their social media.”

Yet still the ABC thinks it's fair for the taxpayer to fund a defence of Milligan’s social media exploits by hiring expensive up-market external lawyers over their own 28+ strong taxpayer-funded internal legal team – meaning struggling Australians pay twice on top of the $1 billion the organisation receives in taxes every year.

Who on Earth do these people think they are?

In fact, according to a report by the Menzies Research Centre published earlier this year, if ABC TV were to become a subscription service like Netflix, 79 per cent of Australians would not subscribe.

52.6 per cent said if they had a choice, they wouldn’t be prepared to pay anything for access to the national broadcaster’s television content in its current form.

Other respondents said they would only be willing to pay on average $2.94 per month.

Well, many – including Menzies Research Centre Executive Director Nick Cater – suspects the ABC’s unpopularity has something to do with how two-thirds of those surveyed said the national broadcaster was more “left-wing”, with 60 per cent of Labor voters, 71 per cent of Liberal voters and 78 per cent of Greens voters saying the ABC “leaned” to the progressive side of politics.

Good luck with that, Ms Buttrose.

The ABC is riddled with far too many systemic issues for a 20-kilometre westward relocation to have any tangible impact on the organisation’s popularity, quality and influence.

With Australia’s gross debt set to hit $1.5 trillion by the end of the decade at the same time as the CCP rapidly militarises the South China Sea, Prime Minister Scott Morrison needs to get his priorities straight and cut the ABC’s funding until the taxpayer gets good value for money.