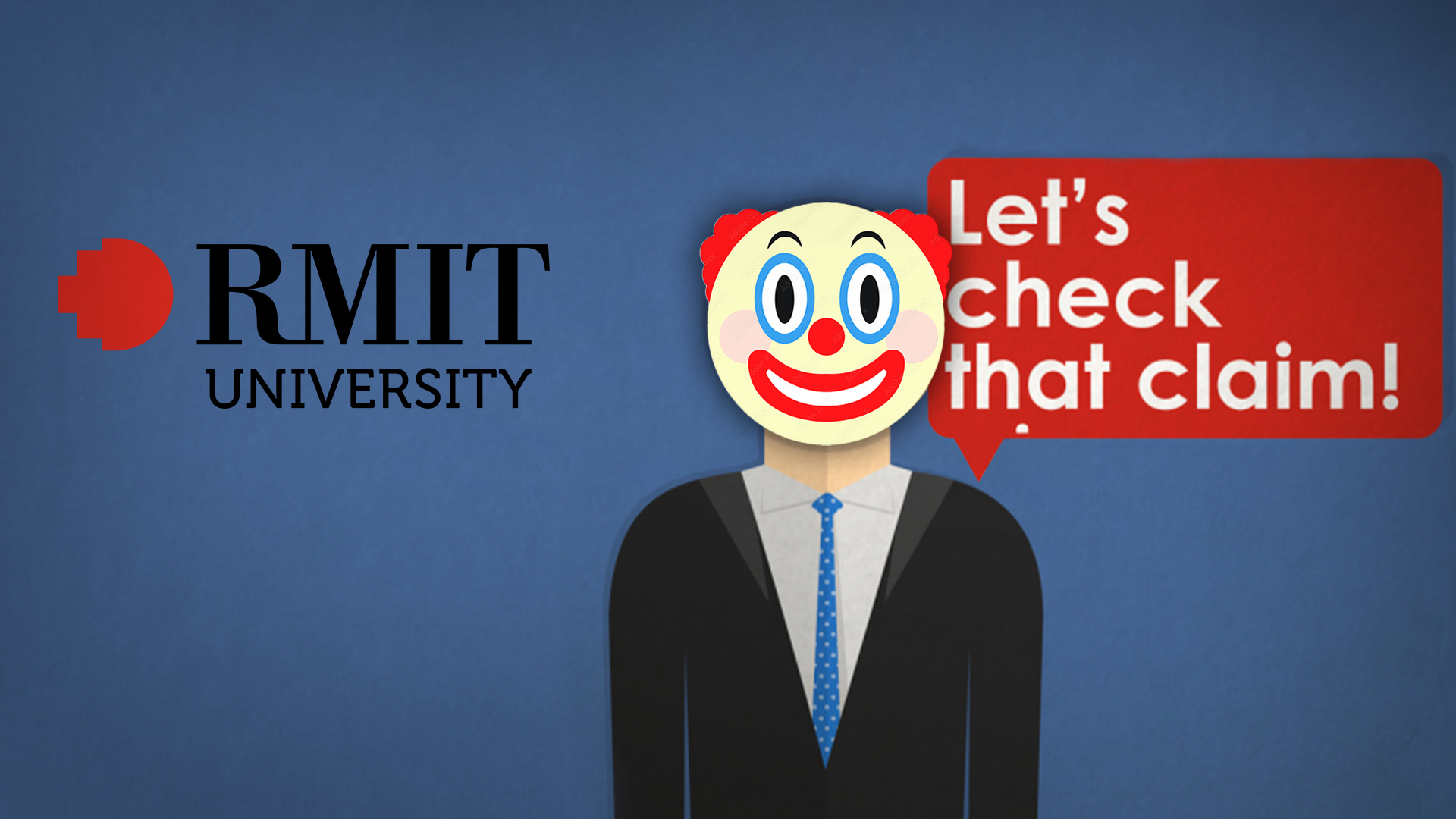 You want to know how “Fact Checks” work?

Well, it’s not what you think…

The post, which was based on data from a respected environmental statistician and scientist, Bjorn Llomberg, revealed that “today, batteries can supply 31 seconds of Asia/Pacific electricity”. We also poked fun at Albo’s energy minister, Chris Bowen, who claims “battery storage is the key to our renewable-induced energy woes”.

The response from the RMIT FactLab that is funded by the ABC and “works in partnership with Meta to fact check social media content on Facebook and Instagram”?

Well, a so-called “journalist” by the name of Renee Davidson made a complete fool of herself.

Renee – who is an arts graduate from the University of Melbourne specialising in Islamic Studies of all things – said ADVANCE’s post was “missing context”.

She said, “batteries are not intended to provide full energy backup to renewable electricity grids. Batteries are a small but growing means of storing power to support a grid in times of excess demand. Pumped hydro continues to be the primary option for energy storage worldwide.”

So, our fact was correct, wasn’t it?

Batteries are USELESS on a grid-scale basis. They cannot “provide full energy back up”. And they can ONLY supply 31 seconds of Asia/Pacific electricity.

Whether or not “batteries are not intended to provide full energy backup” is true or not, our fact remains a fact.

Unfortunately, it only gets worse for this young “fact checker”.

After failing to actually “fact-check” us on the first fact we presented, Renee then proceeded to claim there’s no evidence Chris Bowen ever said “battery storage is the key to our renewable-induced energy woes”.

She couldn’t be more wrong.

In a Tweet from the 28th of December last year, Chris Bowen, wrote: “battery storage is the future”.

Bowen said he believes “building storage capacity for renewable energy is one of our biggest economic opportunities” and is spending $200 million over four years to deliver around 400 large batteries in communities across Australia.

Meanwhile the industrial batteries Labor state government have installed in South Australia and Victoria have been total failures.

Back in 2017, the Wetherill government of South Australia spent $150 million on a 100MW/h Tesla battery that would only last four minutes if it was being used to satisfy the bottom end of South Australia’s daily demand of 1500 megawatts.

Victoria’s new Tesla Battery in Geelong operated for 16 hours before bursting into flames and sending toxic smoke across suburban areas last year. The fire took three days to fully extinguish, meaning the battery burned for longer than it produced power.

This came after Dictator Dan Andrews said, “let’s be clear about this. The future is about renewables, whether it is wind or solar or battery storage, particularly when it can firm up and turn into base load synchronous energy.”

Then there’s the genius decision by NSW Treasurer Matt Kean (AKA Matt Green) to replace the 2800-megawatt Erarang coal power station with a 700-megawatt battery – a decision that people will look back on in the next few years as a key driver of the politician-induced black and brownouts we’re destined to face.

So to our friend and “fact-checker” Renee Davidson:

Please “fact check” all our above claims and never be afraid to keep “fact checking” us here at ADVANCE.

Because all you’re doing is exposing what these so-called “fact checks” really are: politically-motivated hit jobs aimed at undermining the legitimacy of anyone who questions the establishment propaganda so-called journalists like you uphold with such incredible mediocrity.