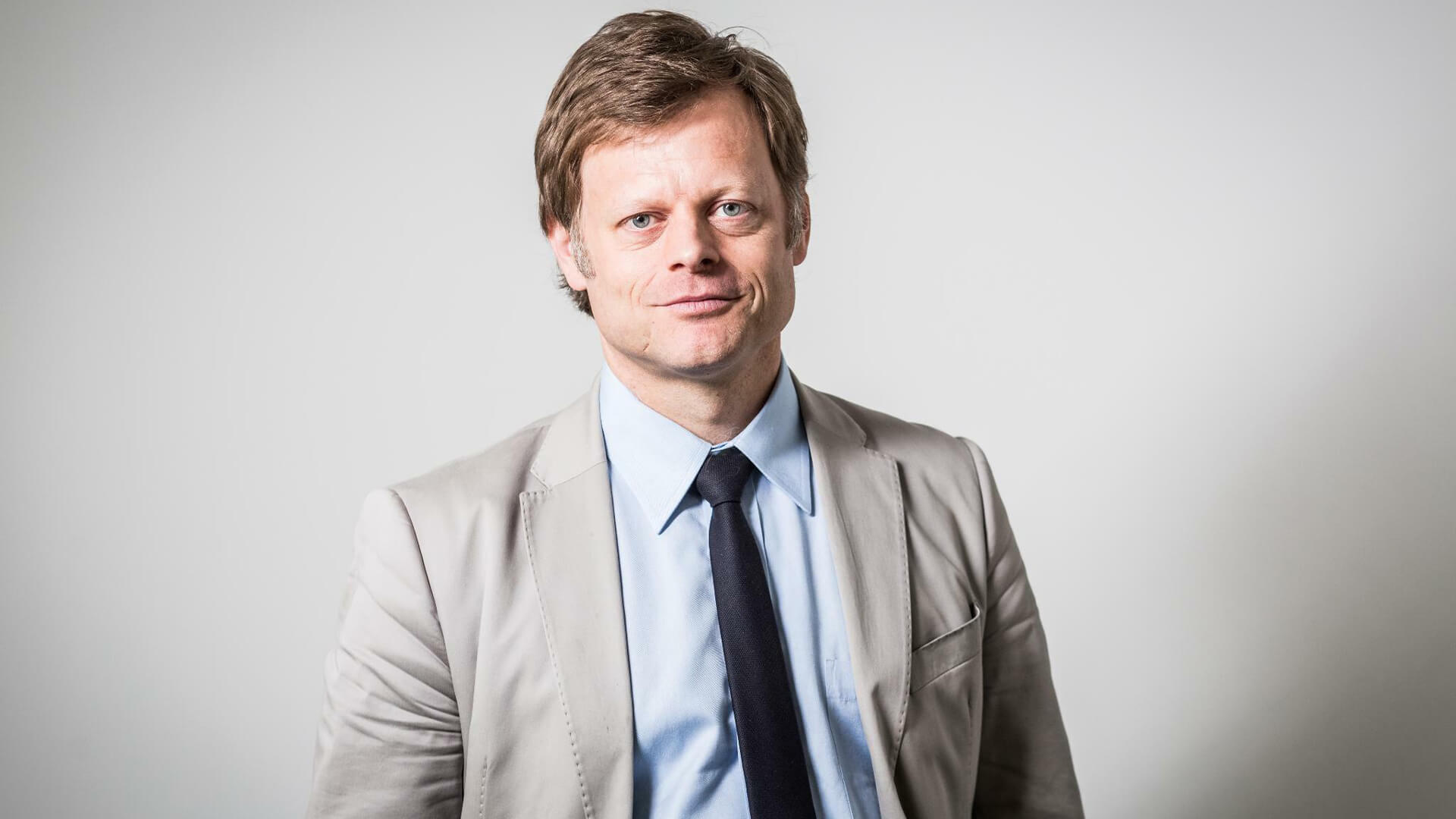 It’s no longer a conspiracy theory!

As demonstrated by Bloomberg News and the Australian Financial Review, even the establishment now admits “climate change will kill national sovereignty as we know it”. In fact, this was the very title of a widely shared opinion piece published this morning by the same outlets.

The author, a man by the name of Andreas Kluth, is a highly respected journalist who was the editor in chief of a leading German newspaper and top reporter at the Economist.

Kluth is a proponent of the idea that “human-induced climate change” warrants the total transformation of Western economies. He believes we’re “hurtling into the era of climate change”. He argues that “the shift is inevitable.” He even goes so far as to say climate change “will also cause new conflicts, and therefore war and suffering.”

However, the history lesson Kluth gives is the real cause for concern.

As any competent student of international relations theory understands, “the principle of national sovereignty” has reigned supreme “since the Peace of Westphalia in 1648”.

In other words, the idea that “foreign countries have no right to intervene in matters which are essentially within the domestic jurisdiction of any state”.

The revolutionary concept came out of the rubble of the Thirty Years War in the seventeenth century, when most of Europe’s major powers warred over territorial disputes, leaving one in three central-Europeans dead.

As Kluth writes, “it was in that continental graveyard that statesmen (they were all men) stipulated it was best if every state henceforth minded only its own business … by acknowledging sovereignty, the system accepted that countries pursue their national interests, which tend to clash. But at least the new consensus offered the chance of preventing another indiscriminate bloodletting.”

However, now this system is under threat.

As Kluth writes, “what’s at stake” in the negotiations at the FLOP26 Glasgow climate conference “is not any country’s national interest as such, except insofar as it’s part of the collective interest of our species in preserving the global commons: the atmosphere and biosphere.”

“A carbon dioxide molecule emitted in China, the US or India will waft who-knows-where and accelerate climate change everywhere. It will flood cities in Germany, burn forests in Australia, starve people in Africa and submerge islands in the Pacific. All the world’s people, therefore, have a legitimate interest in the greenhouse gases emitted in any given jurisdiction.”

According to Kluth, this “opens a new line of thinking about global affairs”.

“Some powers or alliances will in the future contemplate military interventions in other states to end what they will define as ecocide. Others may even go to war if they believe rival countries are taking unilateral measures against climate change that threaten their own interests.”

“The time to think about the demise of sovereignty is now. Maybe we’ll need an ecological equivalent to what the World Trade Organisation is to commerce: a new international body that makes the conundrum explicit and attempts to maintain order.”

So, there it is in plain sight.

Climate change will kill national sovereignty as we know it.

The Westphalian system of nation-states that has served the world fairly well since 1648 will be thrown out the window because homogenised computer models at the United Nations show a catastrophic warming trend caused by a trace gas in the atmosphere.

Countries will begin contemplating war against those countries that refuse to jump on the bandwagon of deindustrialisation, net-zero emissions and the outlawing of coal-fired power.

Let’s start another globalist body run out of the United Nations by unelected bureaucrats who have been captured by green special interest groups and career advancement.

We have only been saying this was coming for years.

If only more listened earlier…