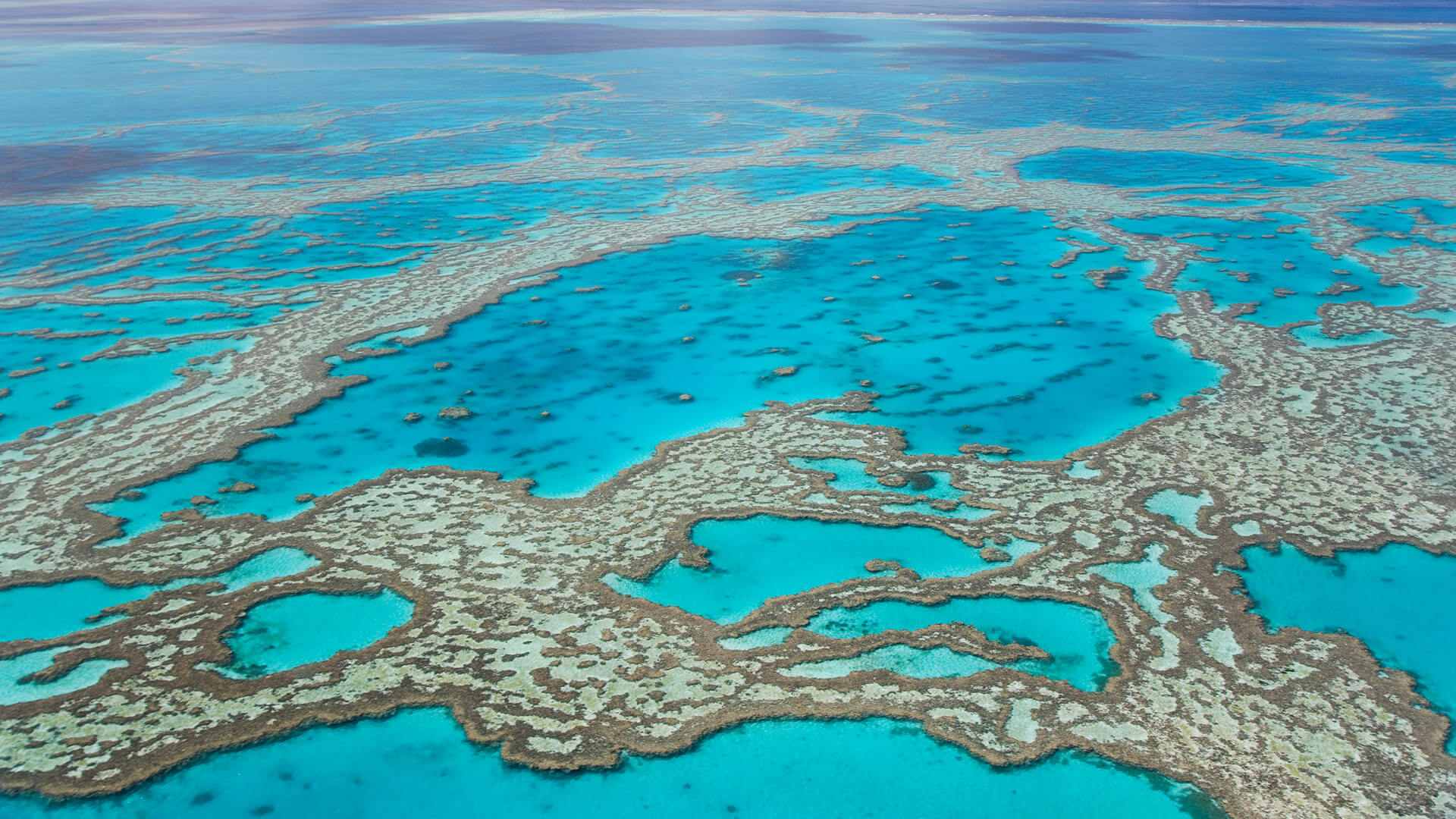 Although they pulled every trick in the book to say otherwise, the Australian Associated Press has finally admitted “long-term monitoring data of the Great Barrier Reef shows average coral cover reached near-historical highs in the reef’s three major regions in the most recent reporting period”.

Thanks for not being like the big-tech fact checkers and telling the truth, guys!

As ADVANCE reported a few months ago, the Australian Institute of Marine Science has found coral cover on the Great Barrier Reef has increased significantly to a record high value of 28 per cent.

The Institute found no serious coral bleaching whatsoever. The Reef’s condition is so impeccable it is now far higher than at several points during the 1980s when reef surveys were first conducted. 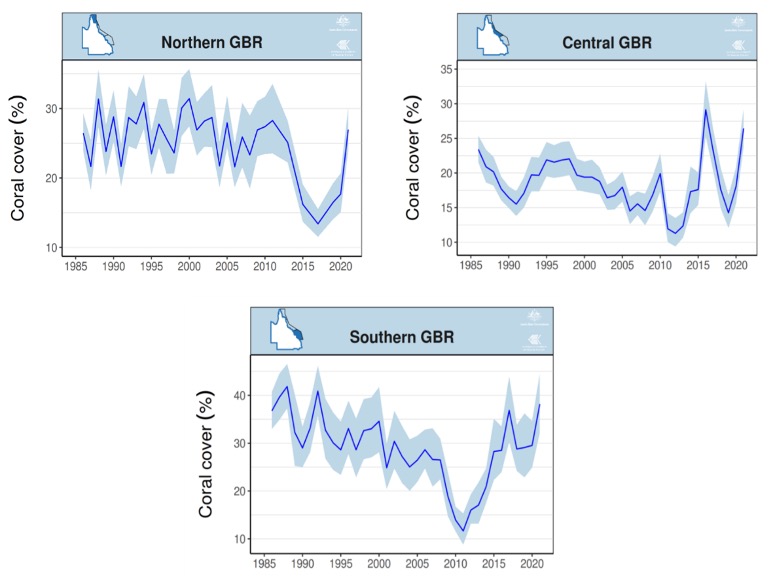 Although there’s no doubt the vast majority of Australians are over the moon with these great findings, it seems the Associated Press fact checkers have found it incredibly difficult to admit Ridd was right all along.

As Ridd says himself, “they put words in my mouth by claiming that I said that each of the major regions was at record levels – which is subtly different to my exact comment – and then claim I was wrong to have said it. Neat trick, but they still have been forced to agree, at least, that coral is at near-record highs in all three regions”.

“The fact checkers also totally ignore the point that AIMS has failed to aggregate the data for the entire reef – after all we want to know how the reef as a whole is doing. Using what data I can get from AIMS reports it seems that the reef as a whole is very likely at record high levels. This is because all three regions are simultaneously at very high levels – something that rarely happens. Usually, one region has low or moderate coral cover.

“So why does AIMS not do their job and aggregate the data?

“The fact checkers also ignore my other point which is – how can the coral cover be so high if it has supposedly just come through 3 devastating bleaching events in the last 5 years? The answer is that those bleaching events were massively exaggerated by our untrustworthy science institutions.

“So, I am a bit grumpy the fact checkers have distorted my comments and ended up giving a verdict that what I said was “inaccurate”, but very happy they agree that the Reef has fabulous coral cover.

“The public need to know that the reef has at least ‘near historic-high’ coral cover. It is an opportunity that is being missed. The alarmists never miss an opportunity to tell the world when some coral has died. The media are hopelessly biased towards environmental alarmism and exaggeration. So, the only way to get the message out is to advertise.

“At risk of sounding critical, I wish I could convince the farming organisations and other industries to spend some money and run some advertisements in the mainstream media, and on billboards in the cities, with this great news about the reef.”

ADVANCE will look into it…