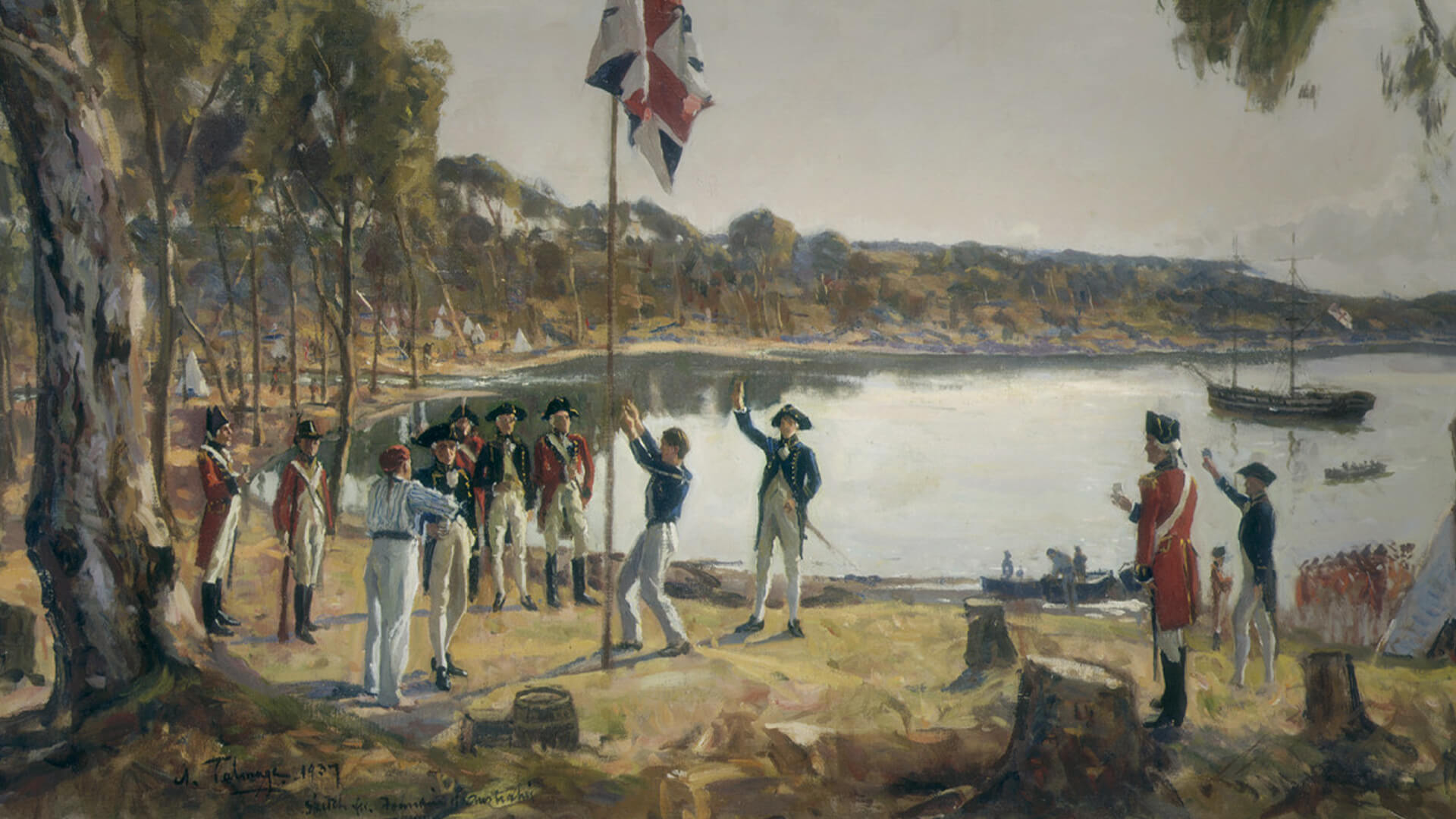 Our campaign against teal “independent” Zali Steggall and her nutty idea that men in wigs should play women’s sport has reduced her popularity across her ritzy Warringah electorate.

Our campaign to expose David Pocock – the former Wallabies captain turned Senate candidate at the May 21 election – as the radical green activist he is has made national headlines.

The ADVANCE TRUTH TRUCK has done the rounds across every corner of the nation and made sure Aussies know a vote for Labor is a vote for the Greens and Xi Jinping’s Chinese Communist Party.

And NOW, after months of waiting, we’re finally enjoying the fruits of our labour on the national curriculum.

The Australian Curriculum and Report Authority has released its REVISED curriculum following strong criticism of its woke and anti-Western perspectives… and the changes are positive to say the least.

After ADVANCE ran ads across the nation’s largest papers calling for the PM to change the woke curriculum; sent thousands of personal emails and phone calls to the Education Minister; supported online material was seen well over 1.4 million times; and released an eBook that was downloaded well over 10,000 times; PATRIOTIC AUSSIES HAVE FINALLY GOTTEN THEIR WAY.

Instead of just focusing on the “diversity” of Australian communities through mass immigration, the origins of Australia’s democracy and its Christian and Western heritage will now be a key focus.

In history, students won’t just learn about Aboriginal culture and the history of the civil rights movement. Now they will learn about the fundamentals of Western civilisation including Ancient Rome, Greece and Egypt; as well as the Great Depression, both World Wars and the Cold War.

Civics and citizenship classes will have a more explicit teaching about the origins of Australian democracy, and its Christian and Western heritage.

Even better, climate change is only mentioned twice in the geography curriculum for Years 9 and 10.

However, there is some bad news.

Children will now be taught about their “eco identity”…whatever that means.

The virtues of a vegetarian diet will be explored in class.

The most offensive part however is the curriculum’s false assertion that the British “invaded” Australia – claims of a so-called “white invasion” will still be taught alongside concepts of a Christian and Western heritage.

Memo to the Australian Curriculum Reporting Authority: AUSTRALIA WAS NOT INVADED.

In fact, from the very beginning, Australia sought to be the very opposite of an oppressive, racist colonial state.

For example, the first Governor of New South Wales declared:

Phillip’s objection to slavery was well ahead of his time. While he established New South Wales as a settlement without slavery, the merchant fleets of Liverpool were transporting slaves to the Americas, Britain’s Caribbean colonies were dependent on slave labour, and slavery was rife in the Raj.

His anti-slavery edict came after King George III ordered him to “endeavour, by every possible means, to open an intercourse with the natives, and to conciliate their affections, enjoining all subjects to live in amity and kindness with them”.

In response, Governor Phillip announced that “any Man who takes the life of a Native, will be put on his Trial the same as if he had kill’d one of the Garrison.”

Doesn’t sound too much like an invasion, does it?