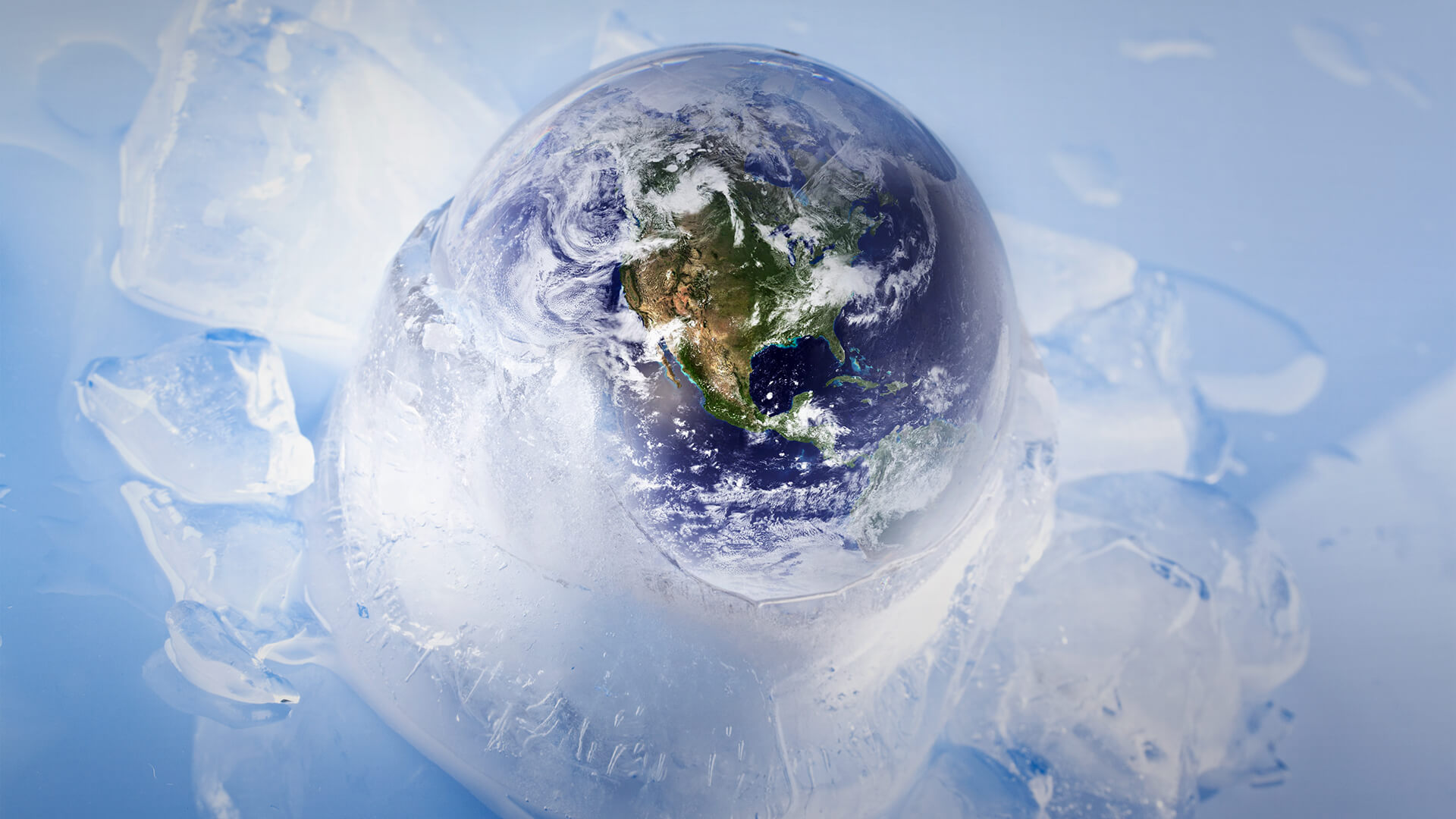 The so-called “experts” keep getting it wrong.

A decade ago, Former Chief Climate Commissioner Tim Flannery said, “the dams would never fill again”. Unfortunately for Tim and his scientific legitimacy, Sydney’s Warragamba dam has spilled over a record four times in 2021 alone.

Although the United Nations, Joe Biden, Matt Kean and the Greens argue increased carbon emissions are increasing back-to-back natural disasters; academics from the Department of Earth and Environmental Sciences at Macquarie University found “no temporal trend” in the frequency of Australian compound natural disasters since 1966.

Even more dishonest is the Thomson Reuters Foundation’s claim that “growing food is getting tougher … as a warming planet brings higher sea levels and wilder weather – from droughts to floods”.

Just ask the farmers of Australia.

As reported by The Guardian, in 2021 Australian farmers harvested the largest total volume of agricultural produce since records began – despite flooding and rain damage in the country’s east from the 2019/20 bushfires.

According to the Australian Bureau of Agricultural and Resource Economics and Sciences, gross agricultural production this year will be valued at a record $78 billion after an upward revision of $5.4 billion from the outlook issued in September.

The Bureau said the prediction was a result of further improvements in domestic growing conditions, downgrades for key overseas competitors driving prices higher, and steep increases in logistics and fertiliser costs worldwide.

While National Farmers’ Federation President, Fiona Simson was happy to reveal that “most farmers feel buoyant about how agriculture is performing”.

However, there is bad news.

Counter to the majority of “experts” who attribute all change in global temperature to increases in carbon dioxide – a trace gas that makes up only 0.04 per cent of the atmosphere, 97 per cent of which is naturally sequestered – Professor of Mathematics at Northumbria University, Valentina Zharkova has issued a chilling prediction of future climate based on cyclical changes in solar activity.

Yes, who would have thought the global climate would be controlled by the giant thermonuclear reactor in the sky that’s one million times the size of the earth…?

As stated in her 2020 research paper titled “Solar Activity, Solar Irradiance and Earth’s Temperature”, Professor Zharkova predicts the Earth is about to go into a cooling period or “mini ice age” that will last until 2053.

Zharkova says “the Sun is the source of energy for the Earth and planets. The Sun has a magnetic field with north and south poles switching every 11 years and so does solar activity and radiation, which in the past modulated the terrestrial temperature.”

Solar activity is usually classified by numbers of sunspots, or magnetic loops, appearing on the solar surface generated by solar dynamo mechanism acting in the solar interior. The periodic occurrence of sunspots on the surface is found to be modulated by the solar background magnetic field and can be used as a new proxy of solar activity.

Principal components analysis of solar magnetic field in cycles 21-23 detected pairs of magnetic waves generated by double dynamo in two layers of the solar interior with slightly different frequencies and a phase difference. These magnetic waves are reproduced with mathematical formulae enabling to discover of a grand solar cycle of 350–400 years, caused by the interference of these waves.

When the waves are in anti-phase, the solar magnetic field and solar activity are significantly reduced indicating grand solar minima (GSMs).

During the modern grand solar minima (2020-2053) the two processes: decrease of solar activity and increase in total solar irradiance because of solar inertial motion, will result in a reduction of the current terrestrial temperature to levels reached in 1700, just after Maunder minimum.