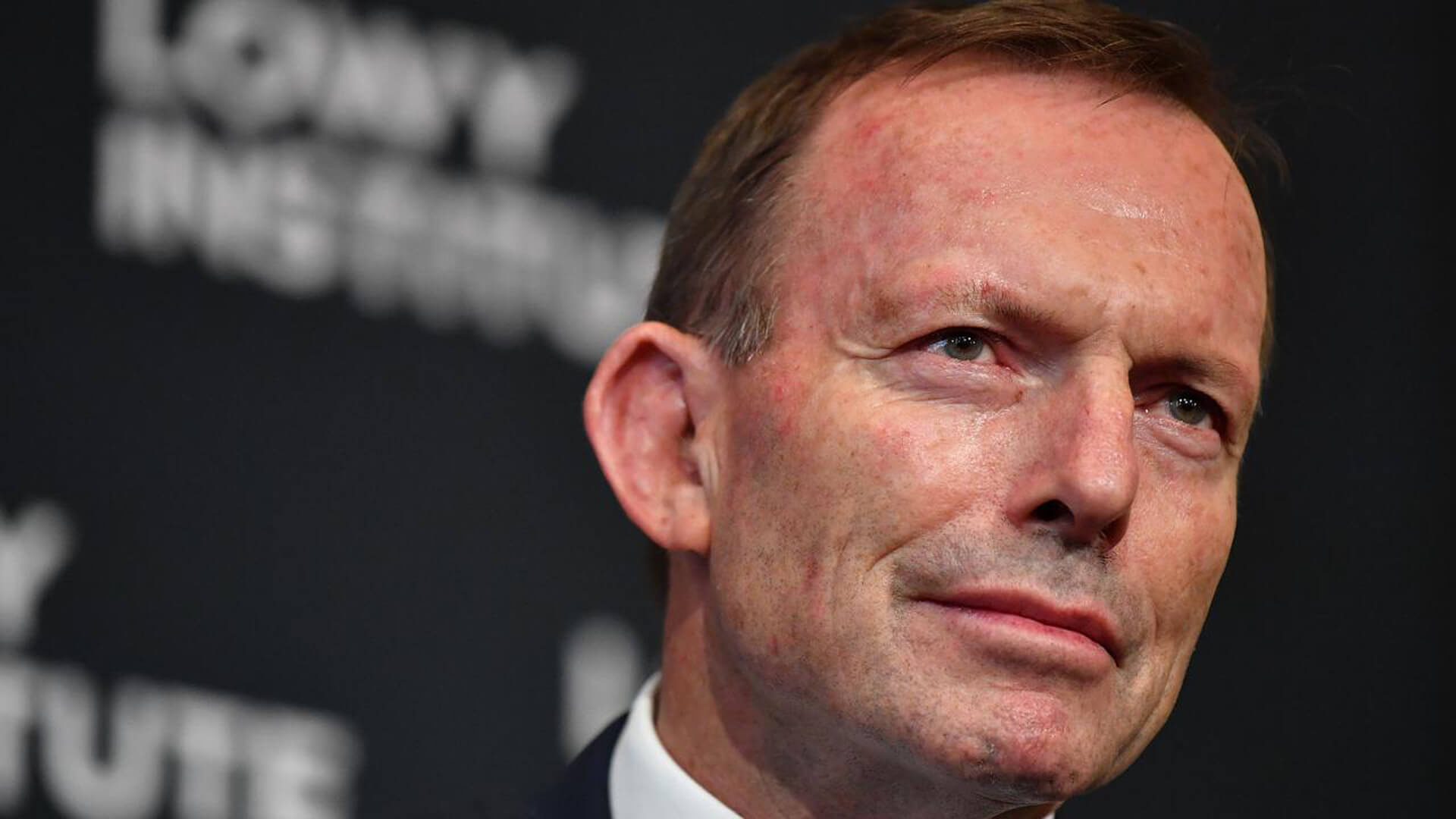 As Advance has been saying since we started out in 2018, Tony Abbott is the Prime Minister we lost too soon.

Think about it: if Tony wasn’t so shamelessly deposed by Malcolm Turnbull, Christopher Pyne, Julie Bishop and the rest of the “modern Liberal” cabal; by now Australia would’ve had:

Even better, Tony would have addressed the “widening gulf” between “the elites and the mainstream, the difference between the leaders and the led” as he so brilliantly articulated in the latest podcast by the IPA.

The highlights have been transcribed below:

I think we've just been through two lost years, and okay, we haven't had the number of COVID deaths that countries like the United States and the United Kingdom have had, but we've certainly suffered two years when normal life has essentially been either in suspension or under threat of suspension.

For two years almost, no one has been able to make any plans in this country because at the first sign of an infection, everything, whether it's a wedding, a holiday, a business, has been liable to closure, to being overruled by government, so I think it's been a very dispiriting time.

All those youngsters that have had two years of their school and university stolen from them, all those people who would like to be getting out and about and meeting perhaps a life partner, who haven't been able to do so for the best part of two years.

That will leave, I think, a lasting scar, but the post-war period was a period of great vitality and vigour in this country, even after the Great War, despite the pall of death and the funereal sense which haunted so many societies, that they did manage the roaring 20s as well. So, let's hope we have another version of the roaring 20s coming up.

We've just got to say, look, we cannot let fear of dying stop us from living. We cannot be so obsessed with one particular virus that all the other concerns of life are allowed to go by the board.

I don't think anyone should break the law, but I can certainly understand people resenting what they see as bad laws and wanting to protest against them. I don't think the problem of out of touch leadership is confined to the  CFMEU. I think this is a problem across the board today. The difference between the elites and the mainstream, the difference between the leaders and the led. I think this is a widening gulf across the board.

Now, I encourage people to get vaccinated. I'm certainly vaccinated myself and I got vaccinated as quickly as I could because I wanted to. I didn't want government to have any excuse not to give us back our freedoms as quickly as possible. But if for whatever reason, people don't want to get vaccinated, unless they're in very specific occupations like working in nursing homes or working with the very vulnerable, you've just got to allow people to make their own choices.”

Advance and our 141,000+ supporters thank you for your years of service to Australia and its people.

We need you and your principled approach to politics more than ever...