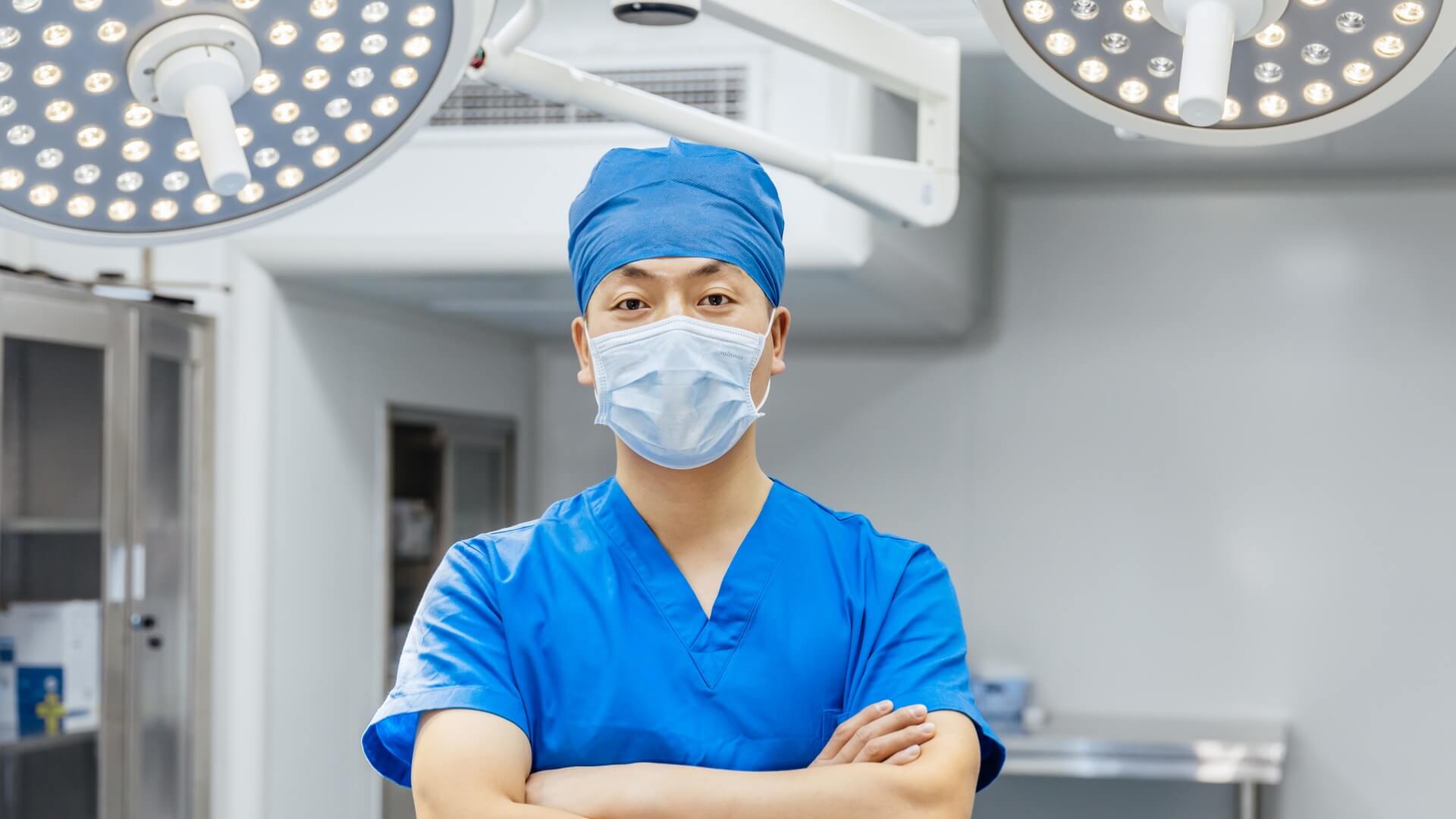 As a country that prides itself on doing the right thing it’s sad to see Australia’s elites so willingly sell out to the Chinese Communist Party and its incredible evil.

First, there’s the situation with our Chinese-made solar panels, wind turbines and batteries.

Almost all of the rare earth metals needed for renewables come from China, where they’re now “wrestling with the toxic aftermath of rare earth mining” and getting no help from the companies that have benefitted from the “green” energy boom.

About 45 per cent of the world’s supply of polysilicon – a key component in solar panels – comes from Xinjiang mines where hundreds of thousands of Chinese slaves toil in quartz mines and processing factories under inhumane conditions.

The same situation occurs in the Congo where hundreds of thousands of child miners toil to produce enough cobalt for the world’s batteries in largely Chinese-owned operations with no environmental regulation or oversight whatsoever.

Unfortunately, it only gets worse.

According to world-renowned Australian organ transplant doctor Professor Russell Strong AC, our hospitals and universities should ban Chinese surgeons because they use what they've learnt in the West to harvest human organs back home in a terrifying “kill-to-order” market.

“I refused to train them unless I had a signed document from their institution that they would not go back and use executed prisoners as organ donors,” Prof Strong said.

“I never received one response, so I refused to take them on.”

“This wasn't anything to do with race. When I was in Brisbane I trained many people from Malaysia, Japan, Europe and even the United States,” he said.

“I also trained a lot of Chinese-Australians as well as Chinese surgeons from Singapore and Hong Kong. I just thought using prisoners as organ donors was totally immoral.

“Hospitals and universities should stop receiving and training any surgeons from China – not just for transplants – any surgeons; because the Chinese doctors know what is happening, and they are covering all of this up.

“I think the mainstream media has really failed to report the atrocities that are going on and have failed to connect the people of the free world with the victims of forced organ harvesting in China.”

Professor Strong also warned that some institutions are putting profits above human rights.

“They pay high fees to study at our universities so everyone is scared to say something. It's all to do with money. It’s money over human rights and the human rights abuses in China are outlandish. They're perpetrating genocide on the Uyghur people and I think it's time we woke up in this country and stop kowtowing to China.”

No self-respecting country can grovel to a regime which has a one billion dollar organ harvesting industry responsible for the murders of between 60,000 to 100,000 people every year.

Similarly, no country that’s serious about human rights should listen to the United Nations after it appointed China to its Human Rights Council last year.