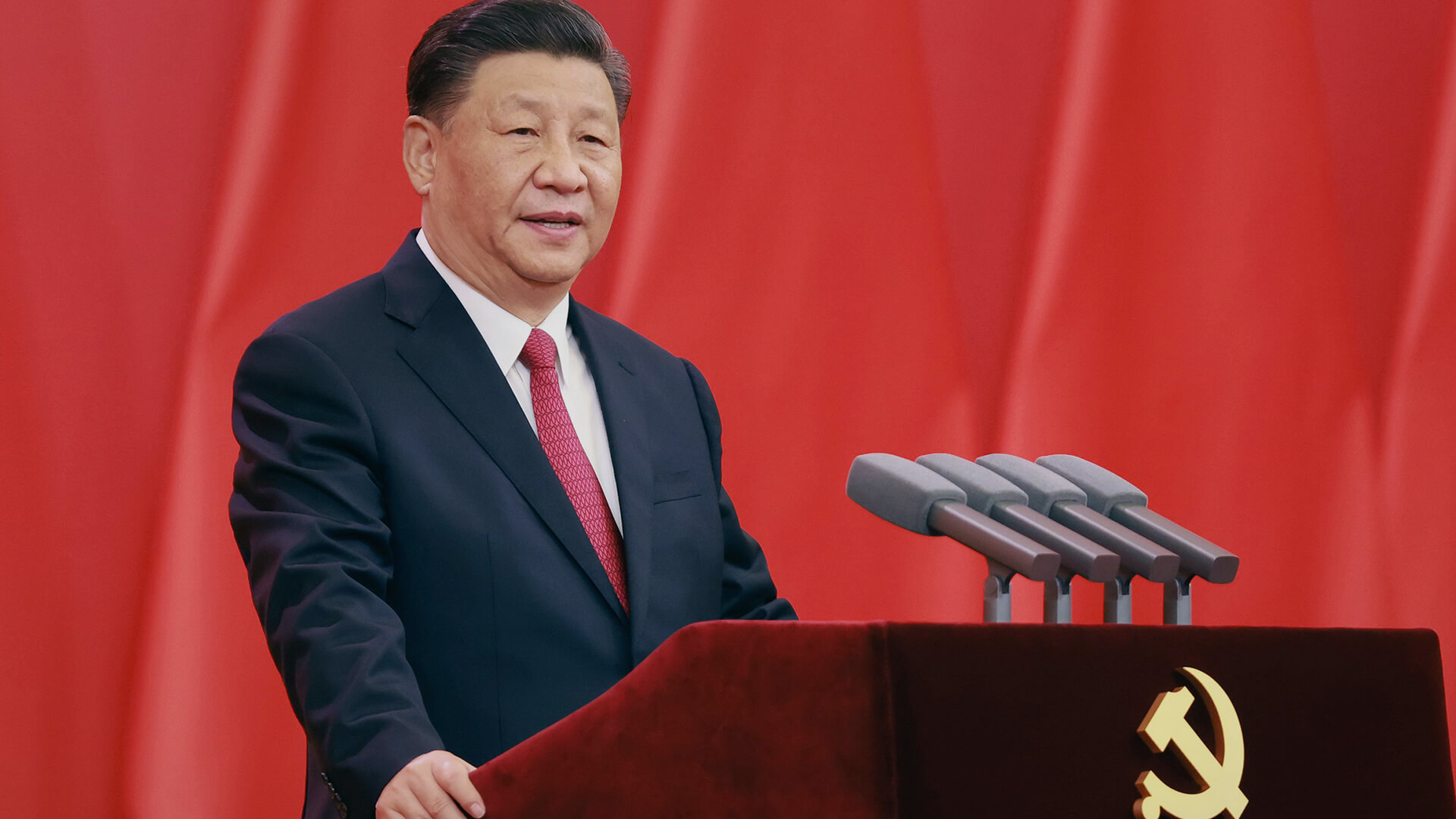 The rhetoric coming out of the Chinese Communist Party throughout 2021 was unhinged to say the least.

Within a space of a year, the CCP:

1. Launched a trade war with Australia affecting our coal, barley, wine, lobster, sugar and cotton industries in response to Scott Morrison’s call for an inquiry into the origins of COVID

2. Planned on building a military base 200 kilometres from our shores after militarising the South China Sea and claiming the surrounding gas and oil reserves

3. Lectured Australia on human rights and racism at the UN when it has millions of Uyghur Muslims in “re-education camps,” while continuing to oppress Tibetan and Falun Gong minorities

4. Imprisoned young democrats in Hong Kong breaking the “one country, two systems” deal which was to remain until 2047

5. Threatened Taiwan with war and forces companies like QANTAS to refer to the nation as a territory of the People’s Republic of China

6. Called Australia “chewing gum stuck on the sole of China’s shoes” and labels our Prime Minister a “yes man to one (and) liar to all”

7. Suggested the attack on 22-year-old university student Drew Pavlou at the University of Queensland was “patriotic”

8. Branded our veterans as bloodthirsty child-killers and refuses to apologise for it, while calling our military a “lapdog of the US”

9. Spied on Chinese Australians and Chinese international students who refuse to grovel to CCP diktat

10. And called the decision not to let Huawei participate in building Australia’s 5G network a form of discrimination

The question is: what on Earth can Australia do about this increasingly antagonistic regional neighbour who also happens to be our largest trading partner.

The obvious answer is to levy our iron ore.

Although the journalists at the ABC wouldn’t understand, China’s military industrial complex is totally reliant on the Australian iron ore that goes into their coal-powered steel making blast furnaces.

Although China mines around 900 million tonnes of iron ore every year domestically, their producers are high-cost, unreliable, environmentally irresponsible and produce ores of a much lower quality relative to Australian deposits.

Even worse for China is the situation in Africa. As part of their Belt and Road Initiative, China has been throwing billions at African iron ore projects, most notably the Simandou mine in Guinea to reduce reliance on Australia. However, ignoring all the hype peddled about the new project, the mine’s initial production phase is expected to be about 100 million tonnes a year, or about two-thirds the output of Australia’s Fortescue Metals Group alone.

In other words, it’s nowhere near large enough to materially transform the global iron ore market nor free China from its dependence on Australia, meaning we have serious leverage over Xi Jinping’s regime.

Instead, our politicians should play tit-for-tat, retaliate and set a clear precedent that the Australian people won’t just cop a punch in the face without having a swing back.

This is exactly what Senator Matt Canavan has been calling for over the last year or so.

“Anytime China imposes a cost on our jobs and our industries through illegal trade actions, China is going to pay the bill. We can do that with a levy on iron ore exports because they need our iron ore, there’s no alternative,” Senator Canavan told Nine News last night.

“I have said to our people, if you have the choice of buying something that isn’t Chinese, you should probably buy it, given they’re refusing to buy our product,” he said.

“We need to reciprocate. Retribution is one way of putting it.  If we’re not given access to that market, we’ll withdraw our little bit of access here. It’s a bit of old-fashioned tit-for-tat. But if someone keeps punching you in the nose every day, you don’t give them a free lunch.”

Good on you, Bruce; we love your wine!

As anyone with any understanding of economics and commodity markets would tell you, without Aussie iron ore, China’s steelmakers will have to scale down production, rendering them unprofitable due to loss of economies of scale. If the cost of steel goes up in China, the rate at which the CCP can produce warships, warplanes, missiles and armaments will decline, giving the West some breathing space to catch up.

Even worse for Xi, an increase in the cost of steel will drive internal inflation, further reducing the illegitimacy of his regime in the face of the increasingly wise Chinese middle class, who are by no means thrilled about the instability of their property market following the collapse of Evergrande.

It's time to make a move, before Australia gets too much of a reputation for being soft.

Until Xi Jinping follows the rules set out by the World Trade Organisation and the Chinese-Australia Free Trade Agreement that forbids the imposition of tariffs for political reasons, the Prime Minister must place a levy on our iron ore exports to show we’re not a country that’ll just roll over when pushed around…