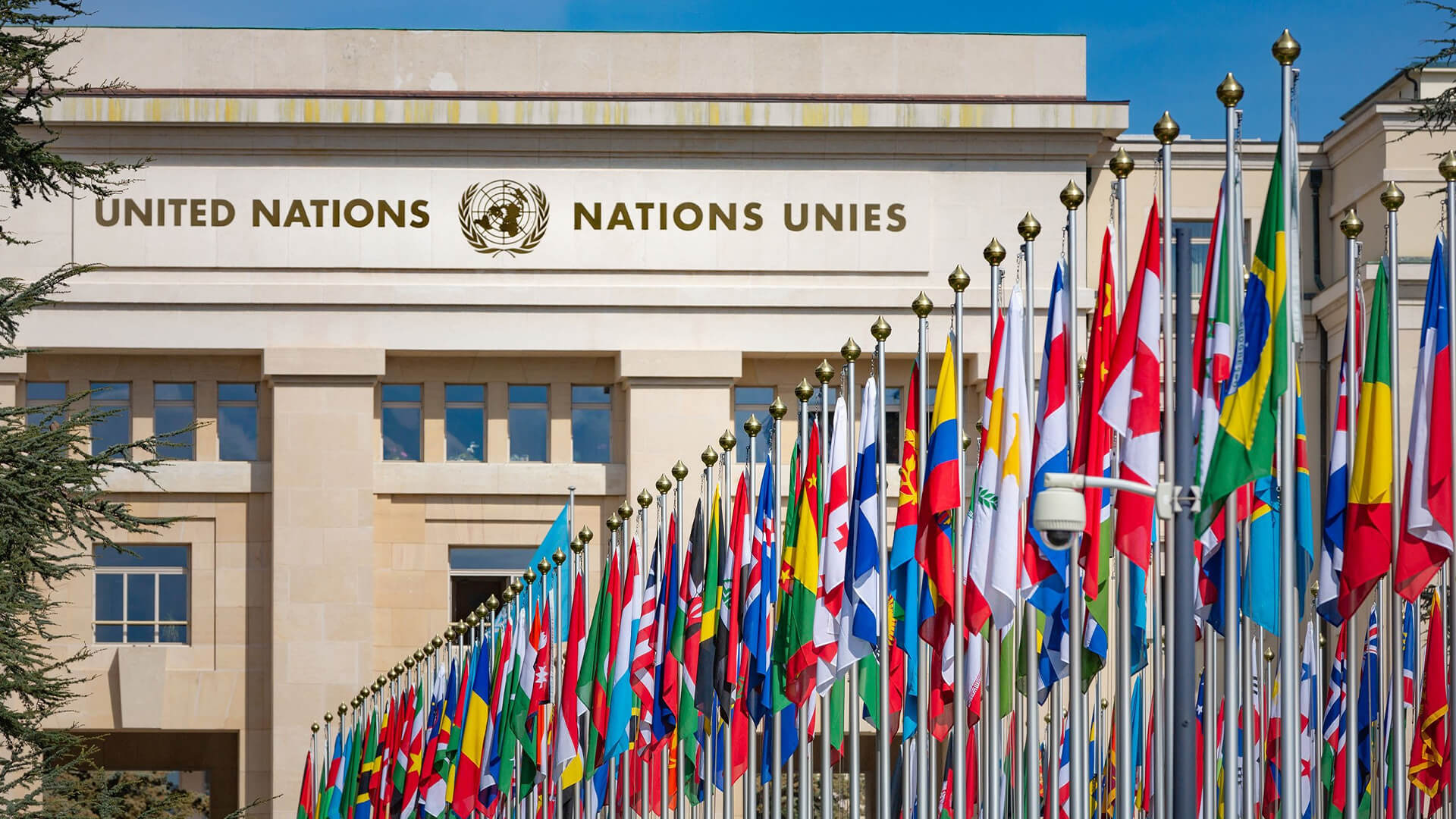 When Alan Jones first spoke out about the AdBlue shortage and the profound ramifications it could have for Australia, politicians were calling to ask him questions. Obviously, they were too busy politicking or carrying on about net zero to be aware of the issue.

The same lack of understanding goes for our journalists.

Although they’re right in reporting that Australia has less than nine weeks left of urea stocks left and Australia’s food supply chain could come to a halt by February, they’ve taken the easy route and pinned all the blame on China, given 80 per cent of our supply comes from there.

So, what’s the real story?

Well, according to Member for Mirani Stephen Andrew, the shortage of urea – an organic compound used in fertiliser, feed and key fuel additive AdBlue – may be caused by climate hysteria.

Stephen’s argument is quite compelling. He says there is a possibility we are seeing a delayed reaction to the United Nations’ IMO2020 - the greenhouse gas emissions regulation that was designed to lay the groundwork for a transition to “net zero shipping” by 2050.

From 1 January 2020, when it took effect, it gave ships three options:

Option one has caused widespread price rises and shortages for diesel and jet fuel. Option two has done the same for natural gas. While option three has caused the number of scrubbers on ships to double this year, and the significance of this option can’t be understated.

As Stephen wrote, ship scrubbers “use the same Selective Catalytic Reduction technology (SCR) that trucks do. And like trucks, ship scrubbers require copious amounts of ‘Diesel Exhaust Fluid’, AKA AdBlue. So, a whole new market for AdBlue, or AUS40 – with 40 per cent urea compared to 32 per cent for AdBlue – was created virtually overnight.”

Of course, the experts got it wrong. In 2019, a panel of maritime fuel experts studied the possible impact of the United Nations’ IMO2020 regulations on the AdBlue supply chain, only to conclude that it posed no risk to the global supply of AdBlue.

To anyone who has been following the actions of the United Nations and their impact on Australian industry over the last few decades, none of this should be surprising.

Farmers will remember when the federal and state governments colluded to divest them of their property rights and meet Australia’s Kyoto targets. In 1990, the baseline year for our Kyoto commitments, Australia cleared 688,000 hectares of land. We negotiated a clause in the Kyoto agreement that allowed us to claim a “carbon credit” if we cleared less than this amount each year. Now we clear just 50,000 hectares of land annually.

Our wine, barley, beef, lobster and steel producers will remember when the United Nations’ World Trade Organisation did nothing to stop the Chinese Communist Party from slapping illegal tariffs on their products after ScoMo asked for an independent inquiry into the origins of COVID-19.

And our manufacturers will remember the rapid increase in energy prices after the United Nations declared climate change is the biggest issue humanity faces and that coal-fired power is therefore the anti-Christ.

To think we send tens of millions of taxpayer funds to this mob every year. Do something ScoMo…!