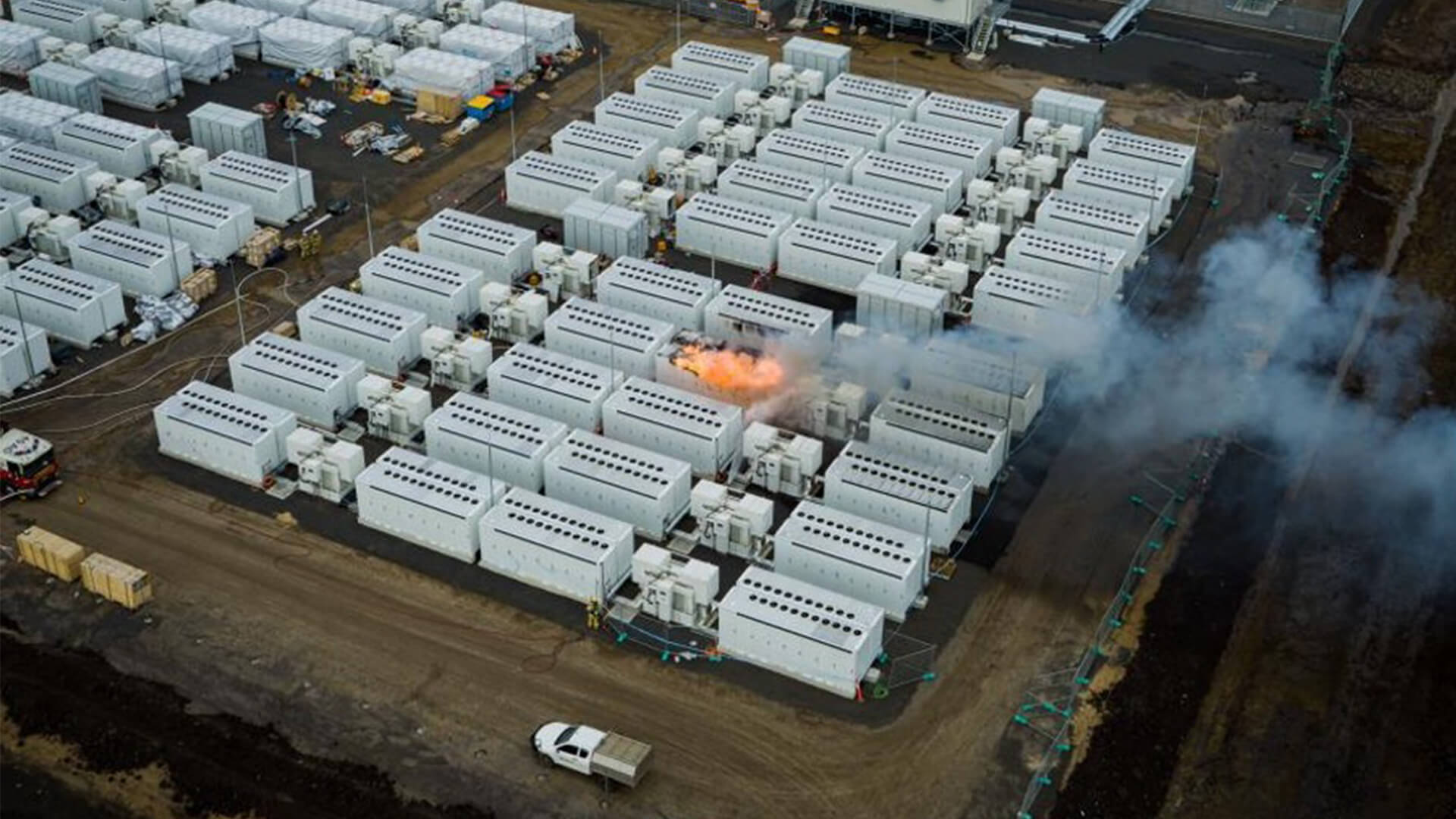 Australians are sick to death of politicians who don’t care about our energy security.

However, all we seem to get are Chinese-made batteries, solar panels, wind turbines and 101 per cent increases in energy prices – the consequences of which Geelong experienced over the past five days.

Here’s a timeline of events:

This is a serious – and much-needed – wake up call for Australia’s politicians and bureaucrats who still think “solar panels plus battery storage is the conservative, common-sense option” for our energy grid as Bill Shorten remarked before being humiliated at the 2019 federal election.

Although the total cost of the project has been conveniently kept under wraps (NB: Neoen won A$160 million in cheap finance from the Australian government earlier this year for battery installations), it's clear the Aussie taxpayer has been left with yet another dud deal.

It’s obvious that batteries are unable to effectively underwrite an industrial energy grid considering Tesla’s new battery was on fire for over three times longer than it even produced energy.

No one can argue batteries are “cleaner” and “greener” than coal-fired power and nuclear energy after thousands of Victorians were told to “move indoors, close windows, vents and fireplace flues and bring their pets inside” due to the toxic smoke billowing into the air from the fire.

Perhaps even worse was how firefighters couldn’t put water on the fire or employ ordinary suppression methods. Instead, they had to let it “burn out” and wait for the container to cool down enough to open its doors, meaning the entire process of putting the fire out took over three days.

Australia – this is the very technology Victoria’s Energy Minister is proposing as a “clean, cheap, reliable” alternative to Victoria’s “ageing coal-fired generators”.

It's time we turfed these people out of Parliament and replaced them with people whose rationality isn’t compromised by pathetic green dreams of reaching net zero emissions and saving the planet.