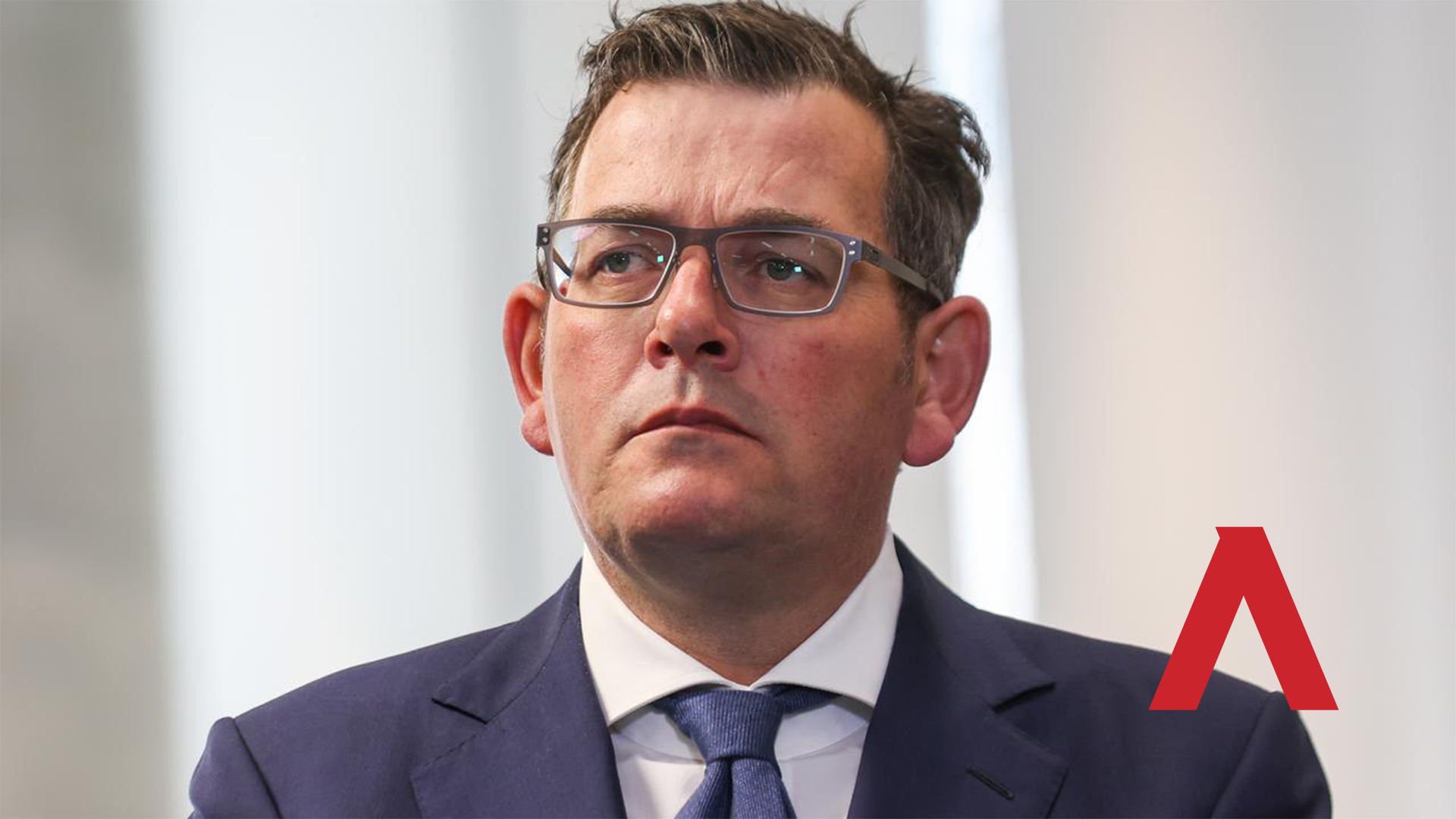 While Victorians battle with cost-of-living rises, recover from years of lockdowns and remain unsure whether they can have faith in their hospital system; the Dan Andrews led Victorian Labor party appears to have a single concern: winning at all costs.

In a 236-page report released today, IBAC accused the Andrews Labor Party of:

The report said, taxpayer-funded electorate office and ministerial staff were “placed under significant pressure to do factional work during office hours…there was compelling evidence of staff being bullied to perform this work.”

Most of the “factional work” revolved around “branch-stacking” – which refers to a situation when Labor party operatives recruit “non-genuine” Labor members, pay for their membership fees, and then “harvest” the members’ votes in internal party matters.

In other words, MPs have used taxpayer-funded staff (who should be looking after local interests) to boost their factional power within the Labor party…and when staff became uncomfortable with the unethical nature of such conduct, they were intimidated into submission.

This comes on top of a scandal that broke in 2014, when Labor used $388,000 of public money to fund political campaigner operators.

IBAC Commissioner Robert Redlich, QC asked Andrews if he understood the essence of the “red shirts” scheme this year, Andrews responded: “I probably did. I had no concerns at that time given, you know, I wasn’t acting to stop him doing it.”

The conclusion to draw from all this?

Premier Dan Andrews is a political animal who will do whatever it takes to remain in power and fulfil his agenda.

He refuses to ditch the emergency pandemic powers.

He signs Victoria up to Xi Jinping’s Belt and Road Initiative even though he didn’t have the power to enter a foreign treaty with a foreign adversary as a state premier.

He banned onshore gas exploration in Victoria and believes “coal is a thing of the past” – all while his state has centuries of gas and brown coal just sitting in the ground.

And to ensure he remains leader of the Labor party, he turns a blind eye to the gross misuse of taxpayer funds to boost his faction’s power and crush opposition to his leadership.

Vote him out Victoria!

You have four months!!!