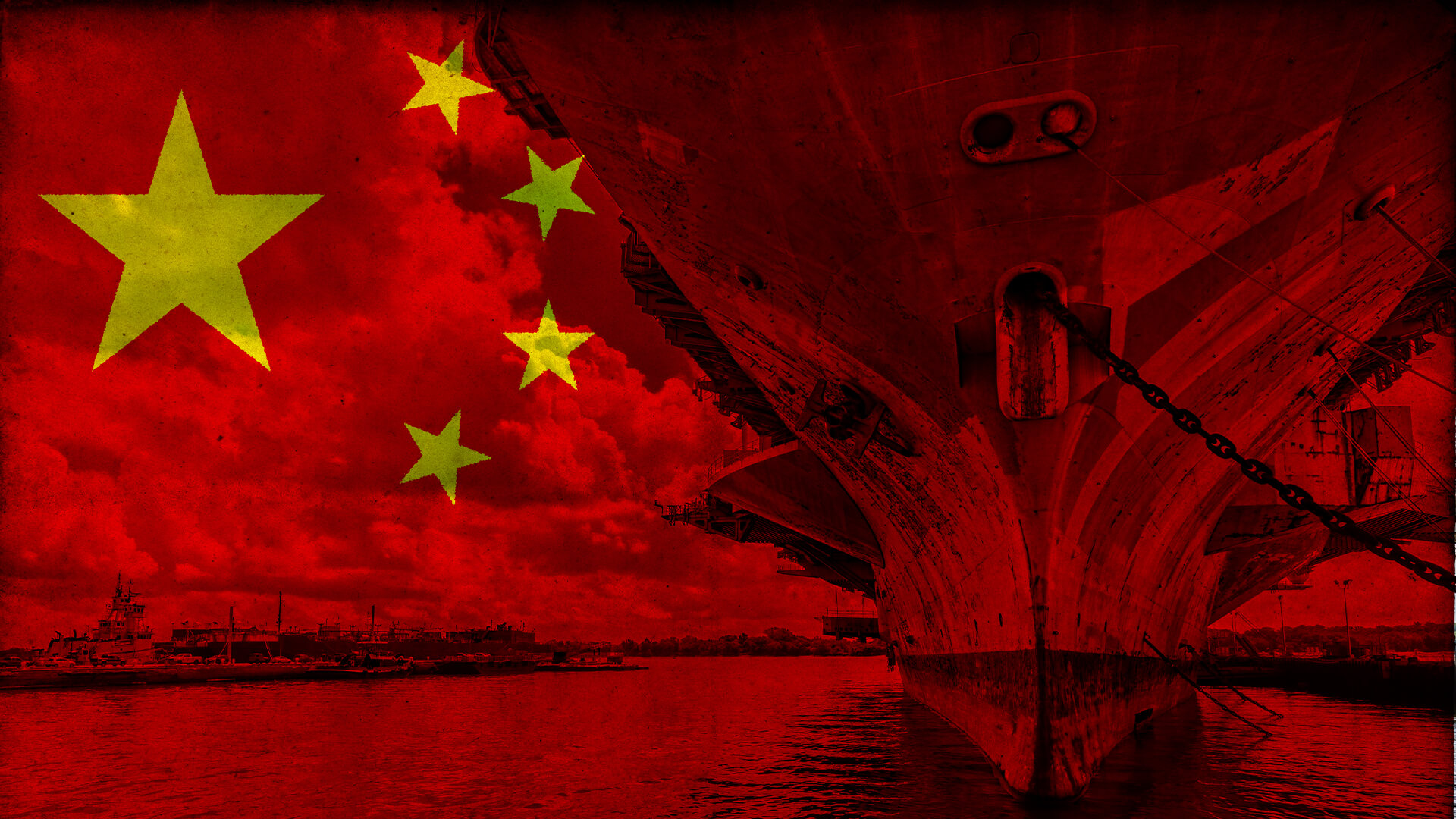 The Morrison Government’s move this week to bust foreign interference deals like Victoria’s Belt and Road Initiative with the Chinese Communist Party has now rightly focussed attention on another bad deal with China – the lease of the Port of Darwin.

This strategic asset in our north was given over to a CCP-controlled company, Landbridge, in 2015 by a former Country Liberal Government for $500 million in a 99-year lease.

It has to have been one of the dumbest moves since Robert Menzies, who later redeemed himself to become our greatest ever Prime Minister, tried to allow pig iron to be shipped to Japan in 1938 in the lead-up to World War II.

Right there, history tells us, there is a lesson.

It’s not too late for the Liberals to redeem themselves and take back the port.

History shows this would be the right thing to do and it seems ScoMo is carefully and methodically working to a plan.

His national interest laws will hit parliament in Canberra next week and it looks like Labor will back them.

It wasn’t that long ago that any move to push back on the CCP was ridiculed by the Left, always on the lookout for hidden racism, as “xenophobic”.

How Wuhan virus has suddenly changed all that.

It is not yet known if ScoMo’s anti-foreign interference laws will allow other bad deals like the Port of Darwin one to be scuttled in the national interest.

But one serious national security expert, Peter Jennings, thinks they should.

Writing in The Australian today, the executive director of the Australian Strategic Policy Institute and a former deputy secretary for strategy in the Department of Defence says:

Will the new laws make it possible for government to unpick the appalling set of missteps that led to the Port of Darwin being leased in 2015 to a Chinese company for 99 years? No one in government or opposition defends that decision now. As Australia’s north becomes strategically more important in a hotly contested region, there must come a time when the Port of Darwin is brought back under Australian control.

When someone with Jennings heft is calling for something like the Port of Darwin to be taken back, that cannot be lightly dismissed.

With the Northern Territory Government virtually bankrupt, it may take the long-suffering Australian taxpayer, already servicing a national post-Wuhan virus debt of $1 trillion, to pay the compensation necessary to break the lease.

How it is done is not really the issue. The issue is securing our national interest at a time when China is using our coal and iron ore to make weapons.

Let’s hope it is not too late to change course.

As Australia’s north becomes strategically more important in a hotly contested region, there must come a time when the Port of Darwin is brought back under Australian control.