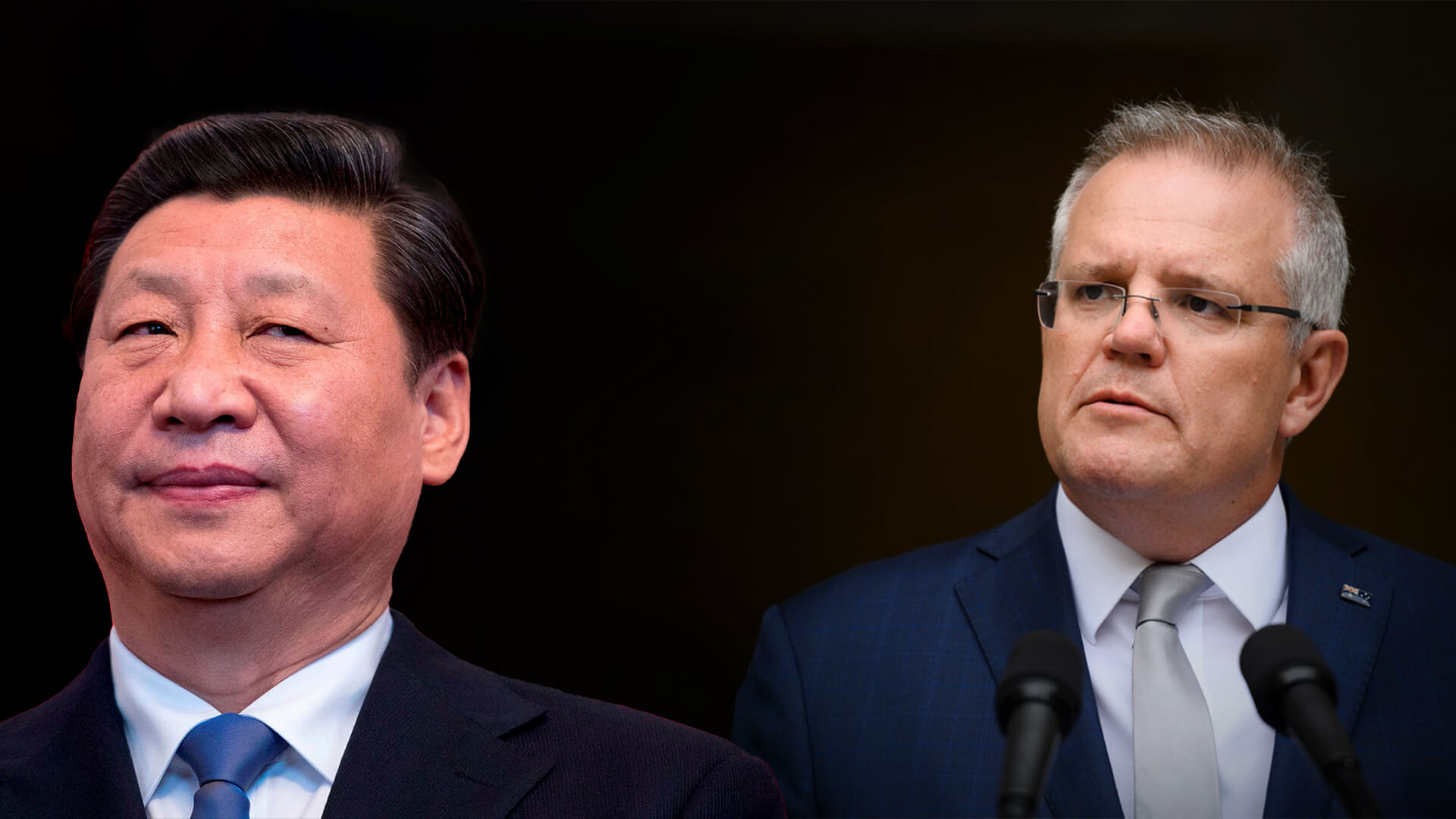 While the Canberra bubble is mired in sleaze and pre-occupied with de-commissioning coal-fired power stations, the Chinese Communist Party is preparing for war.

Xi Jinping has told the so-called People’s Liberation Army to be ready.

He continues flying his bombers over Taiwanese airspace as recently as last Friday.

Today a former respected deputy secretary of Australia’s Department of Defence, Paul Dibb, has warned in an opinion piece in The Australian that the CCP’s militarisation of the South China Sea means trouble for Australia.

“We cannot allow China to claim sovereignty over the entire South China Sea and seek Beijing’s permission to transit it with 60 per cent of our exports.”

But with a frail Joe Biden in the White House, and seemingly a puppet of the radical left of the Democratic Party, it is not clear whether the US has the will or courage to continue Donald Trump’s policy of standing up to the CCP.

Sadly Biden, as Barack Obama’s Vice-President, sat by and allowed the CCP to begin seizing and militarising islands.

Disclosures from his son Hunter’s laptop, not widely reported by the mainstream media which with Twitter and Facebook has been running a protection racket for Biden, show a President deeply compromised by cash-for-access deals with the CCP.

So far the CCP has got away scot-free with flying bombers at will over Taiwan, a country the US has pledged to protect with military force if necessary.

Biden’s physical frailty and lack of mental cohesion seem to be metaphors for his administration’s response (or lack thereof) to the CCP’s illegal flexing of its military muscle.

In this context, Dibb asks questions of alarming importance and draws parallels to the 1930s prelude to World War II.

“Are China and the US on an inevitable course to war? And, if so, what form will it take? There seems to be a growing sense of preparation in China and the US, suggesting we might be sliding towards a late 1930s set of territorial confrontations.”

Alarm bells should be ringing loudly in Canberra.

We are already subject to what our Ambassador to Beijing, Graham Fletcher, describes as the CCP’s “vindictive” and “unreliable” approach to our trade relationship.

Anyone who understands the world of international diplomacy knows that these are unusually strong and truthful words coming from an Ambassador.

Dibb goes on to say:

“The traditional concept of political warning time for the outbreak of conflict is one in which a potential adversary increases state-on-state tensions that raise the possibility military force may be used. This can occur rapidly in an unforeseen crisis or accumulate across days or months. Arguably, we have now entered such a political warning time because there is now a nasty crisis in our bilateral relationship with China, which has been progressively worsening for well over a year.”

Dibb concludes with a warning about Australia’s lack of strike capability to meet the looming threat of the CCP, particularly in the face of a weakened US.

“Such a threat would be much more dangerous were China to have established a military base in our near neighbourhood in locations such as Timor-Leste, Papua New Guinea, Solomon Islands or Vanuatu. All this points to the need for us to develop the ADF, so it has the credible strike capability to deter any such threats or military coercion.”

The Canberra bubble needs to clean up its mess and focus on our national security.